SpinLaunch’s suborbital accelerator is designed to operate from 800 to 5,000 mph and acts primarily as a test-bed for the orbital launch system. on october 22nd, 2021, the company’s launch successfully propelled a test vehicle at supersonic speeds and ended with the recovery of the reusable flight vehicle. 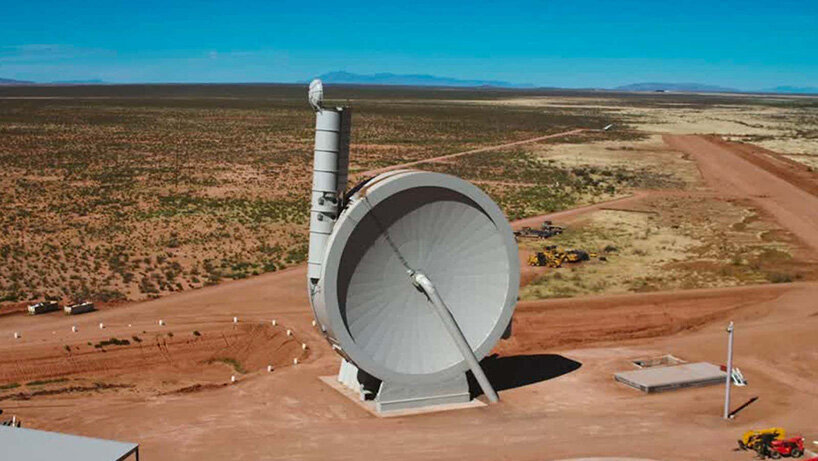 put simply, SpinLaunch uses giant mechanical slings to send rockets into orbit, fundamentally creating a new way to reach space. the velocity boost provided by the accelerators electric drive results in a 4x reduction in the fuel required to reach orbit, a 10x reduction in cost, and the ability to launch multiple times per day.

‘it’s a radically different way to accelerate projectiles and launch vehicles to hypersonic speeds using a ground-based system,’ SpinLaunch CEO jonathan yaney told CNBC. ‘this is about building a company and a space launch system that is going to enter into the commercial markets with a very high cadence and launch at the lowest cost in the industry.’ 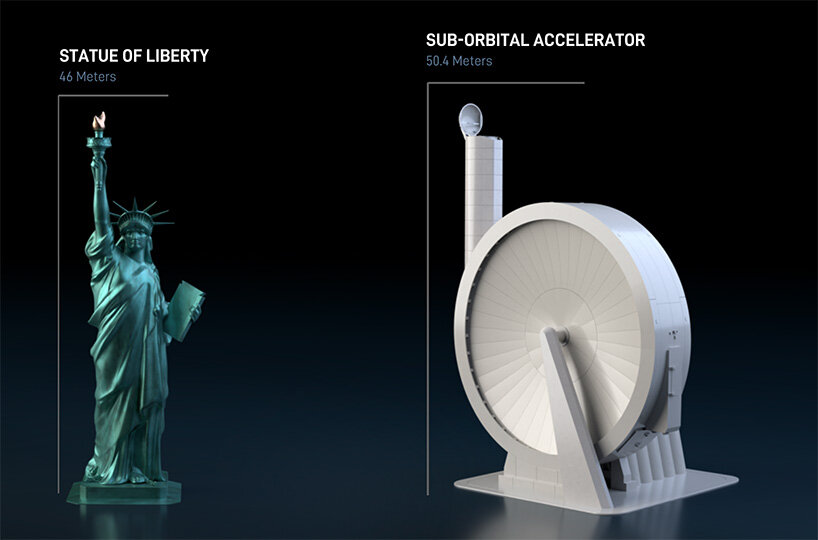 with industry plans to launch ten times the number of satellites over the next decade, SpinLaunch is looking into developing environmentally sustainable space access technology. because kinetically launched satellites exit the atmosphere without a rocket, SpinLaunch enables a future in which constellations of satellites and space payloads can be launched with zero emissions in the most critical layers of the atmosphere.

throughout 2022 the system will conduct regular test flights with a variety of vehicles and launch velocities. the suborbital system offers testing capabilities to customers and provides long term value as a satellite qualification facility. 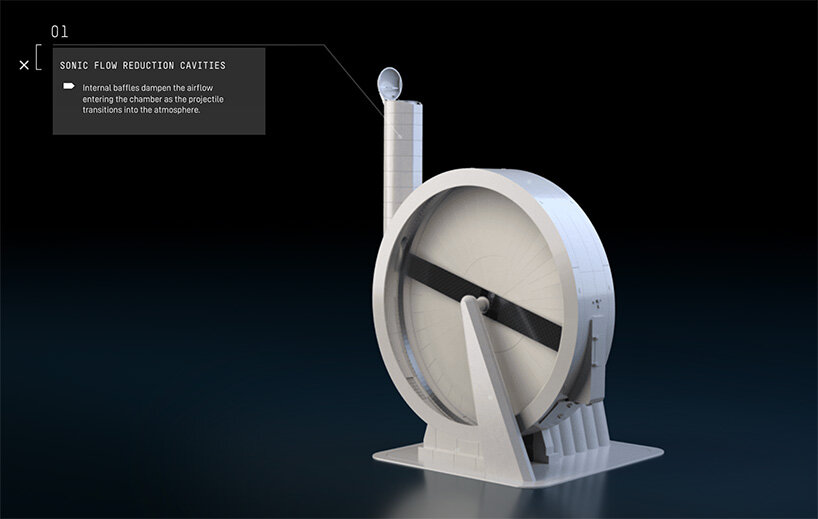 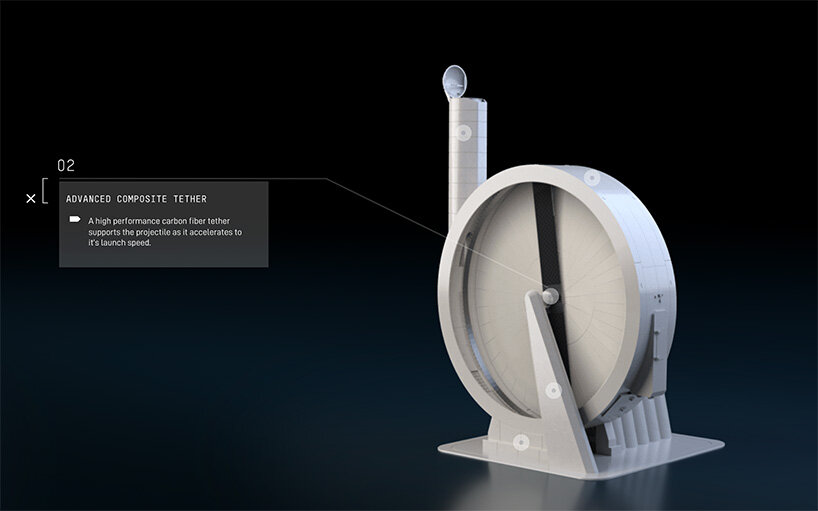 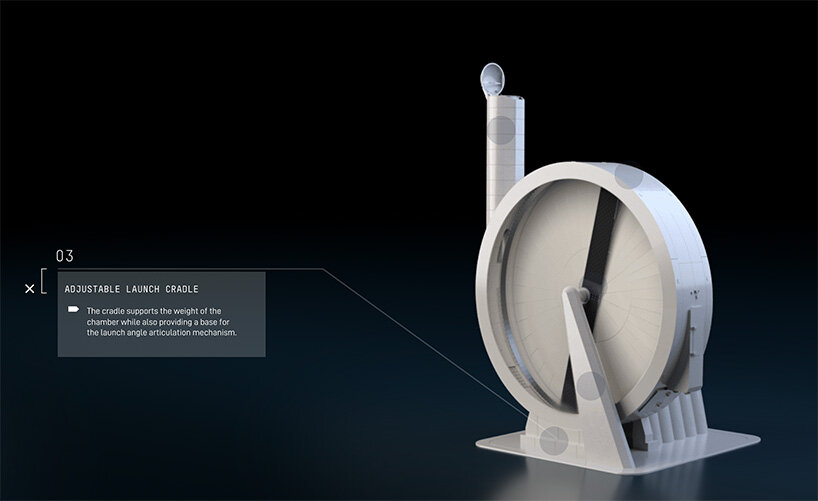 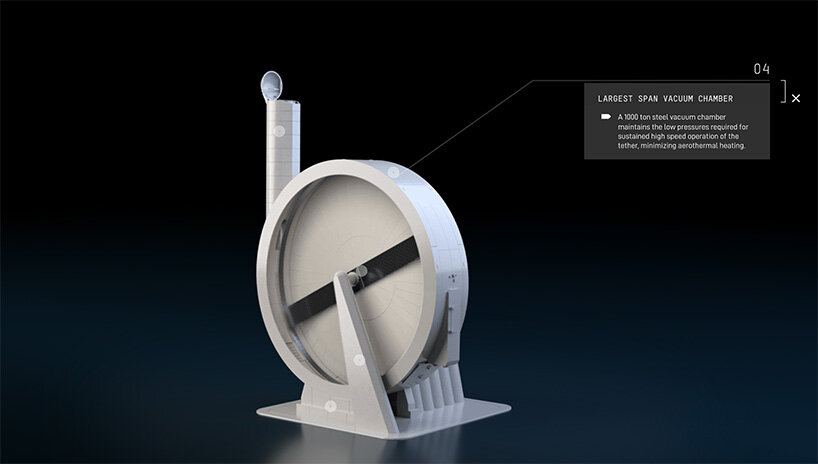 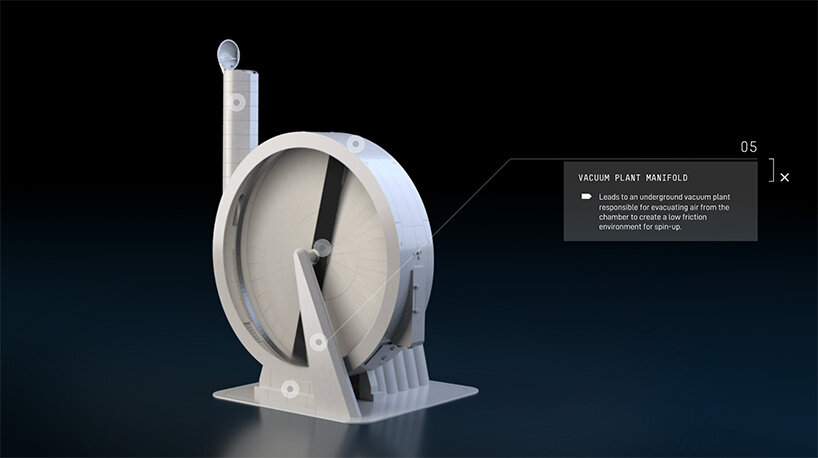