early in 2021, a 1750-hp SSC tuatara hypercar broke the world speed record for a production-car at the kennedy space center, florida. the high-speed test run – held on january 17 – was in fact the vehicle’s second attempt at trumping the achievement of a koenigsegg agera RS, which reached 277.87 mph (447.19 km/h) in 2017.

relive the record by watching the video above. 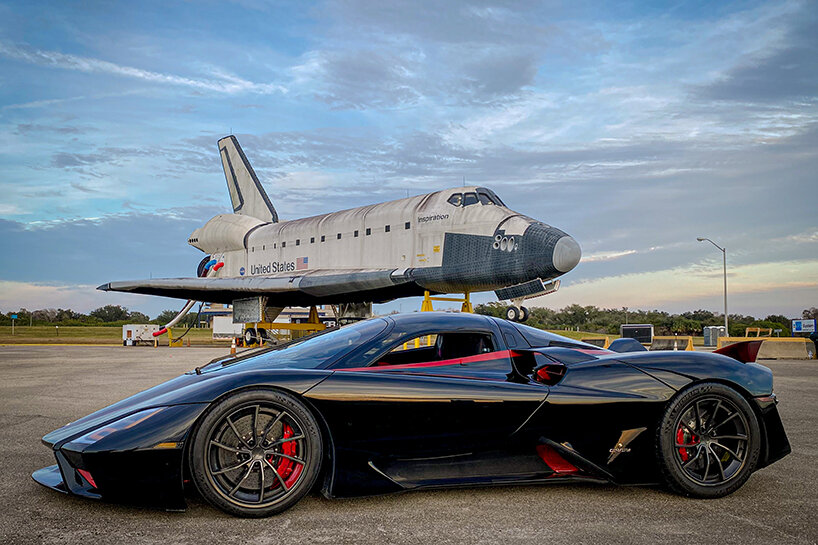 all images courtesy of SSC 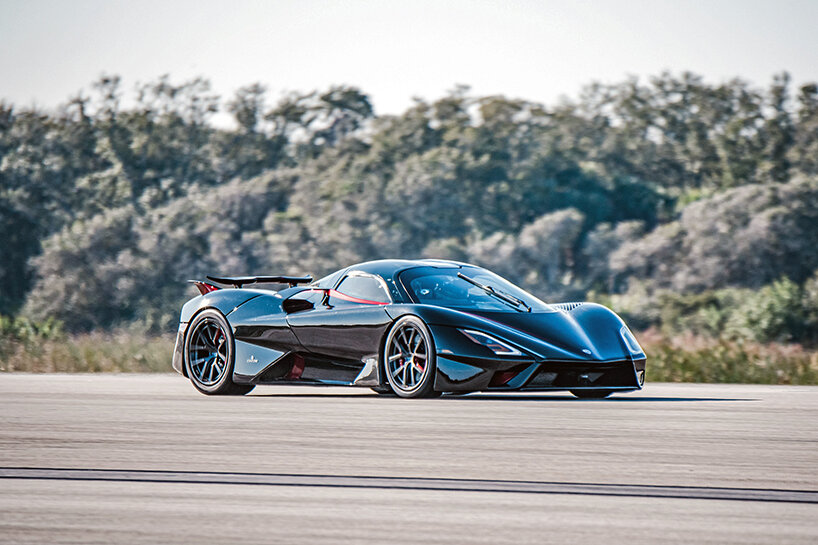 the 2021 attempt was actually the exact car’s second go at conquering the record. in october 2020, the hypercar took to the nevada desert, where it claimed a new production-car record with a 316.11 mph average speed. the achievement was subsequently questioned by many due to inconsistencies in the measuring and monitoring of the performance. 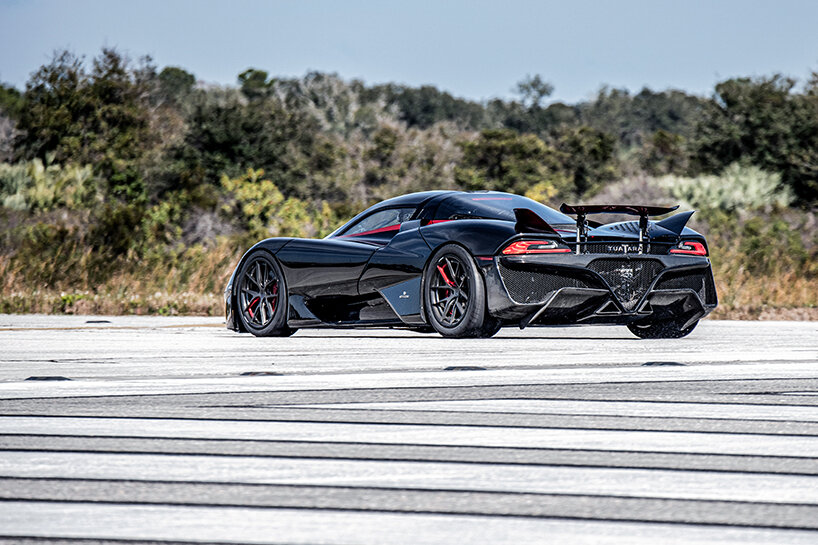 on hand at the second attempt, racelogic USA validated the new record of 282.9 mph. the speed and time data were collected with a racelogic VBOX 3i 100Hz GNSS system. the performance between the first and second attempt were quite drastic, though – a difference of over 30 mph. this, SSC claims, was down to two key reasons: the high-speed run in florida stretched just 2.3 miles in comparison to the seven mile road used in nevada, which meant a new acceleration strategy was needed and less time available for braking; secondly, the car was driven by its owner larry caplin rather than the experienced british racing driver oliver webb. 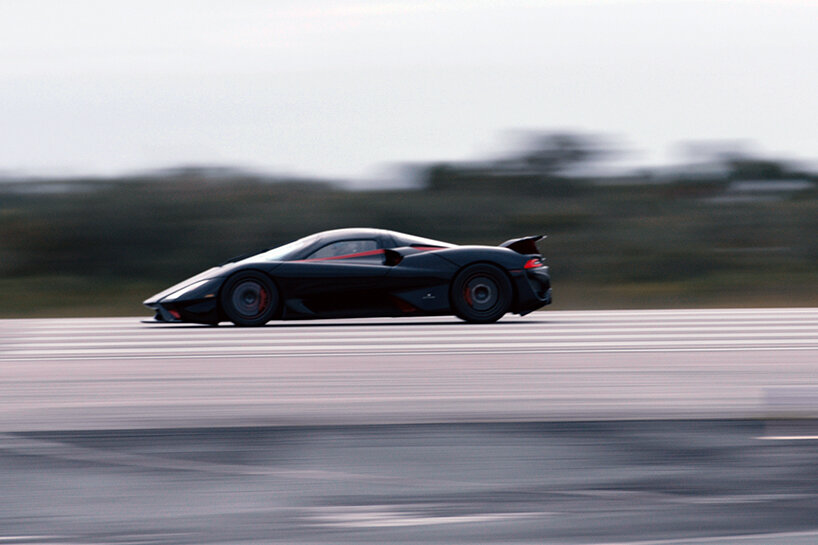 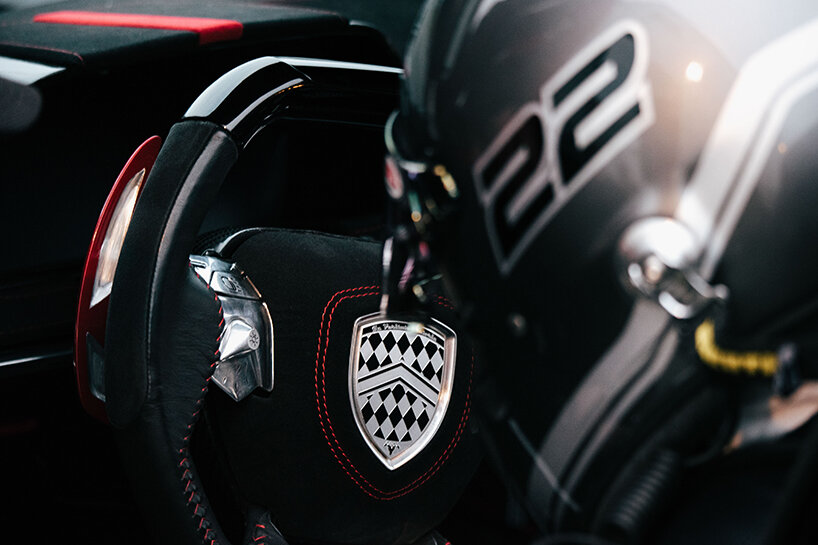 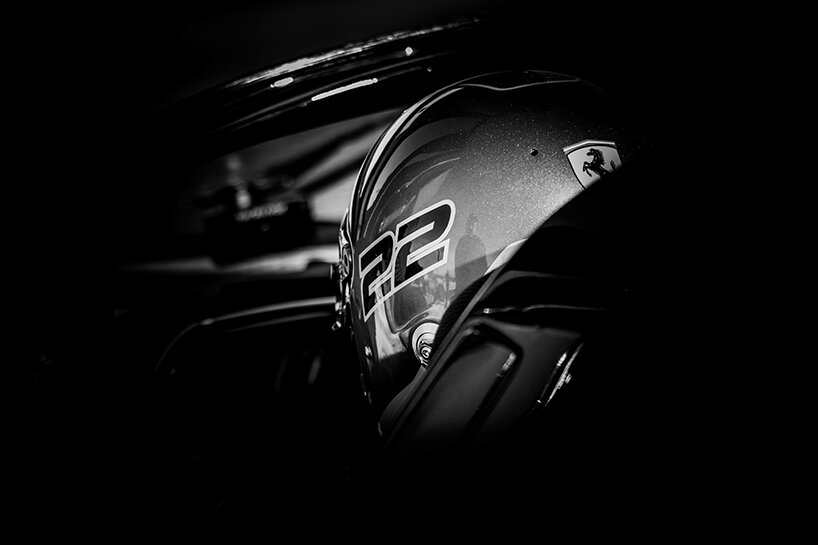 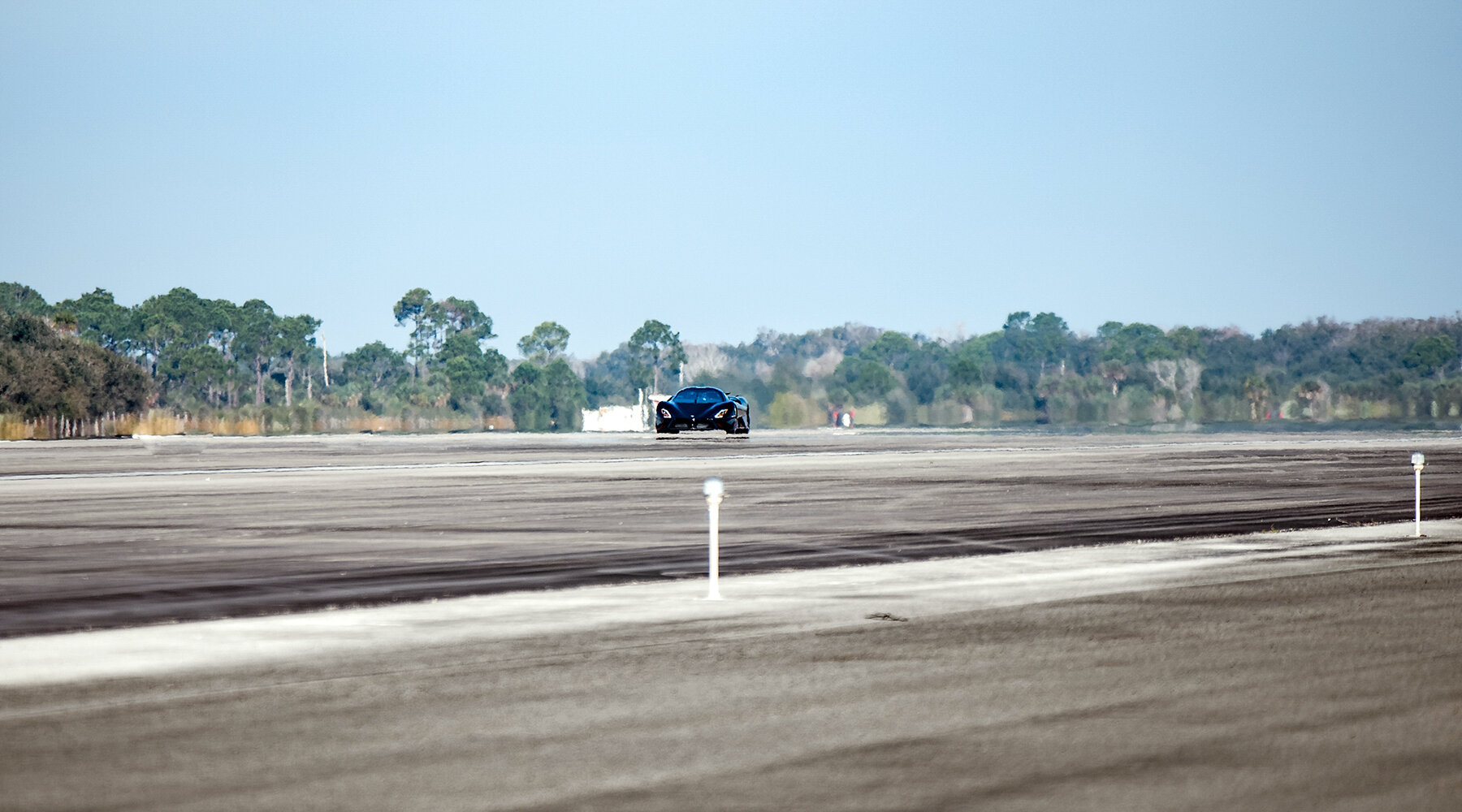