a russian startup called ‘startrocket’ wants to offer brands the chance to reflect their logos and other communications from space. paying clients can create their own ‘orbital billboard’ using a series of reflective satellites known as ‘cubesats’ to project enormous advertisements in the night sky.

startrocket plans to launch cube satellites to create a programmable display with a ‘potential audience of 7 billion people’. with a 50-sq-km area, the display would show advertisements for 6-minute intervals over a particular area. 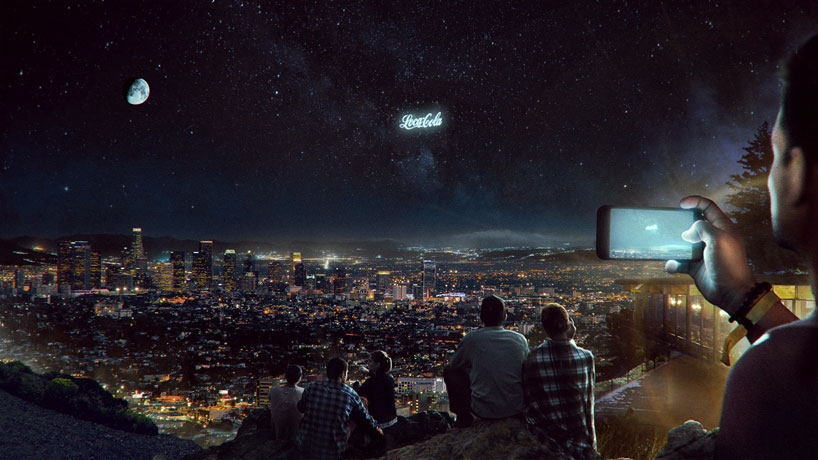 the idea has prompted strong backlash on the internet with one twitter user describing the potential to pollute our skies as a ‘dystopian future‘. others have called for the sky to be protected as a public space and not uses to generate private revenue.

it is hard to imagine what brand would want to associate itself with such criticism, which might be why pepsi seems to have quickly distanced itself following an exploratory test with the technology. the startup found its first customer in pepsico. per, with the two companies partnering on a test launch to promote the energy drink adrenaline rush. pepsi has since made a statement that at present it has no plans to test or commercially use this technology again. 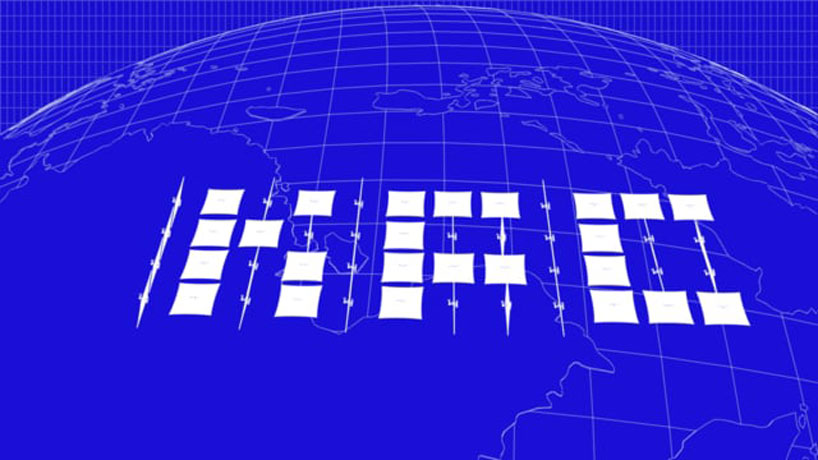 right now the potential for our night skies to be polluted with brand messaging seems a long way off. whilst startrocket hopes to complete the first test launch of its orbital display in 2021, it would need to raise $25M in the first round of fund raising by 1st october 2019 (according to its own timeline). it is currently focusing on research and development which includes further engineering, testing formation specifications, building the first two cubesats, a control mission station, ground tests, potential repairs, airworthiness certificates, orbit technology demonstration, result and tests analysis. we await further information.