before his passing in october 2011 at the age of 56, steve jobs contributed unimaginably to the technology that has integrated itself into daily life. making computer technology more user-friendly and accessible to the masses, jobs turned computers and technology from tools for commercial use into objects of art and aesthetic design, showing that a product conceived to make communication and organization more efficient can also be intuitive and user-friendly. 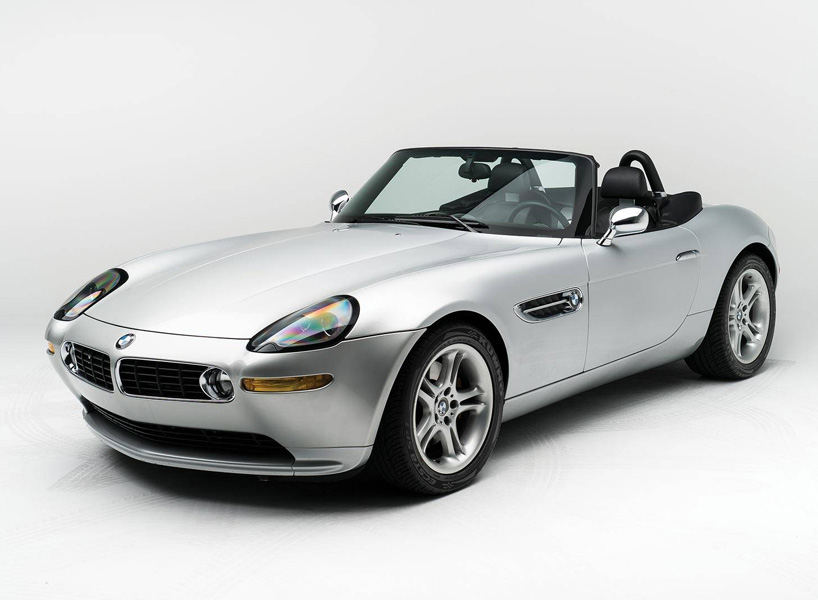 BMW similarly chose to think different when developing the z8 throughout the 1990s and into the car’s regular production in the early 2000s. serving as a halo car for the marque and a test bed for new engineering technologies, the z8 convertible showed where bmw and automotive technology could be heading in the 21st century. with styling evocations from the highly prized 507, but decidedly forward thinking, it pioneered an advanced technique of welded and extruded aluminum space frame construction. widely considered by many to be one of the most attractive yet innovative cars of the 2000s, it quickly became a modern collectable. 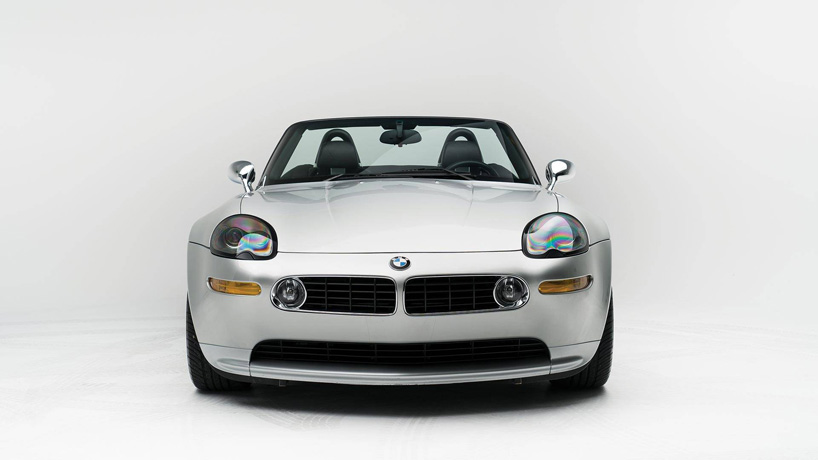 jobs’ ‘Z8’ was suited to his signature, minimalist style, finished in titanium over a black leather interior. with a production date of 1 april 2000, this early example was delivered to him on 6 october of that year. within the recorded production of the convertible, this makes his car the 85th ‘Z8’ produced for the first year of U.S. specification production and the 67th customer car. the entrepreneur’s ownership is documented through several service invoices accompanying the car, as well as a copy of the all-important california ‘pink slip’ registration in his name and at his personal residence. this is significant because jobs rarely registered his cars to protect his anonymity (and also perhaps because of his anti-authoritarian streak). 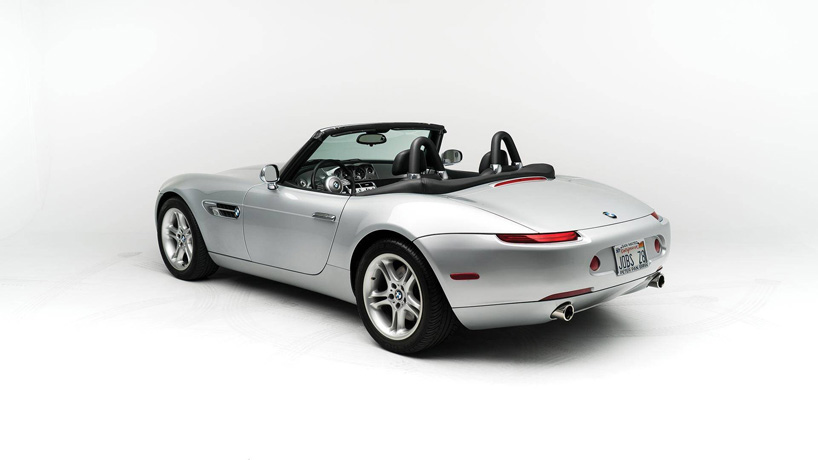 the car comes with a raft of accessories, including its proper hardtop and hardtop stand, car cover, owner’s and service manuals, service records, two keys, original navigation CDs, and — most significantly — its original BMW-branded motorola flip-phone. interestingly enough, jobs was known to have hated the motorola phone. he kept the car until 2003 before it was sold to the los angeles-based current owner. the jobs ‘Z8’ has driven just 15,200 miles in its 17-year life, preserving it in excellent condition, and the luxury convertible will be auctioned at RM sotheby’s ‘new york – icons’ event next month. 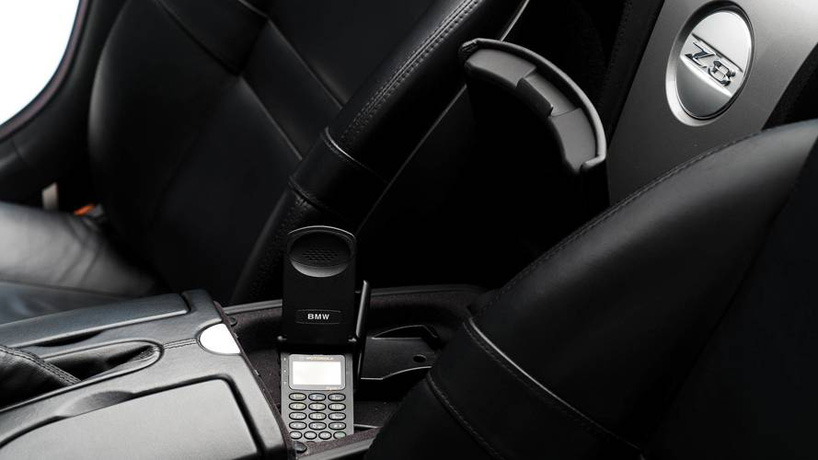 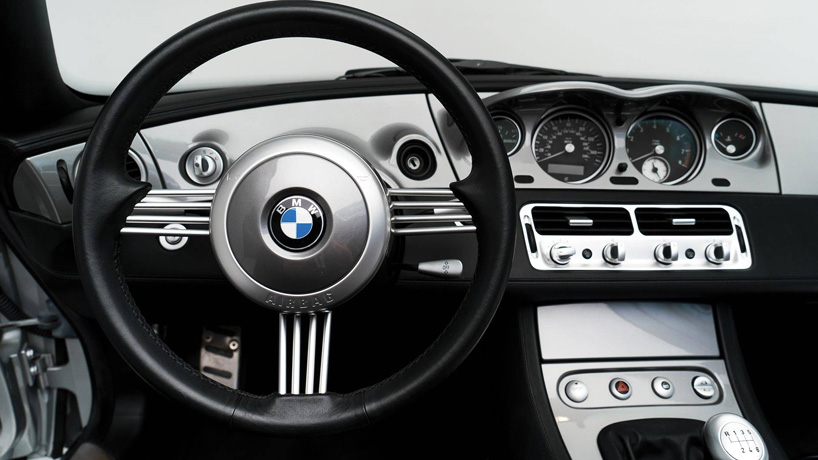 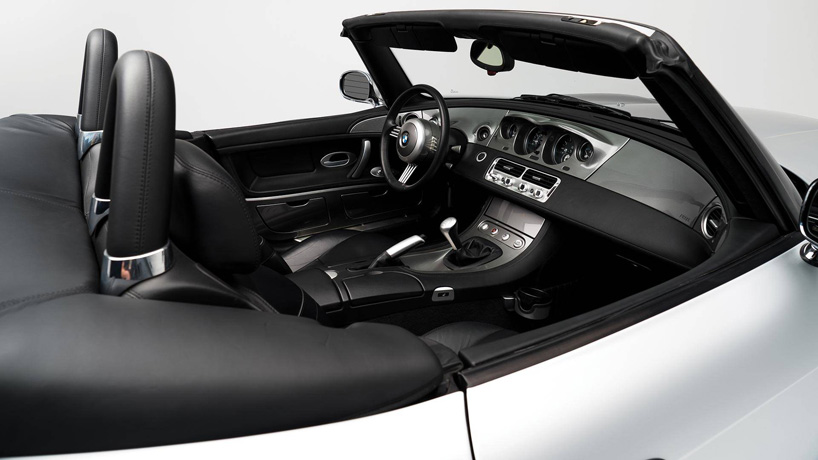 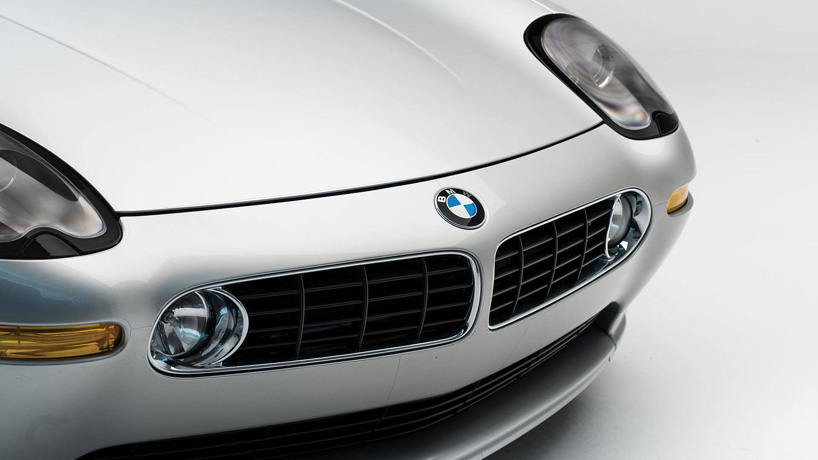 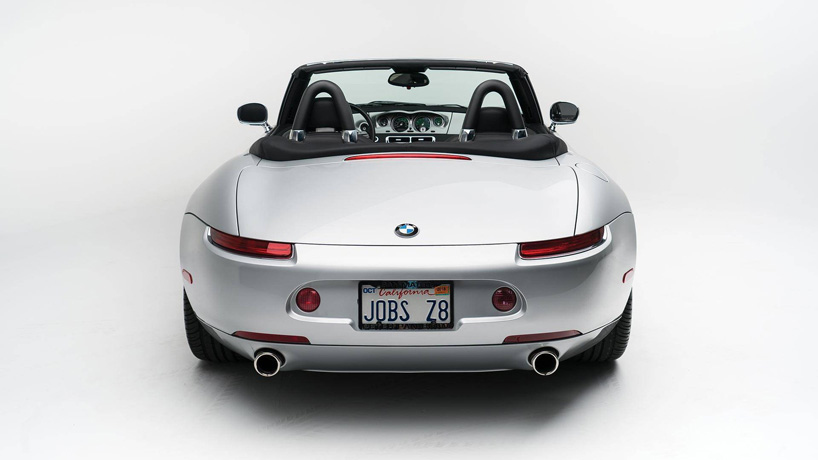