since google launched, their street view service in 2007 they have mapped many major cities all over the world and a few interesting places you might not have thought of. two of the unusual spots are the stonehenge monument is england and the ruins of pompeii in italy. while neither site is a developed urban area, each one allows the user to explore the environment in 360 degree panorama. instead of visting these popular tourist sites, users can sit at home on their computer, navigating their way around, without leaving their chair. google has been slowly rolling out even more stange street views including the old town of caceres, spain and many of the aztec pyramids in mexico. 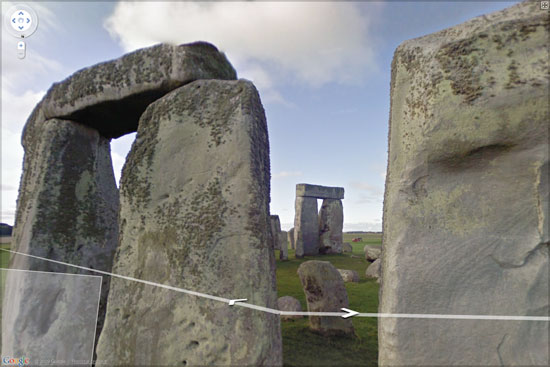 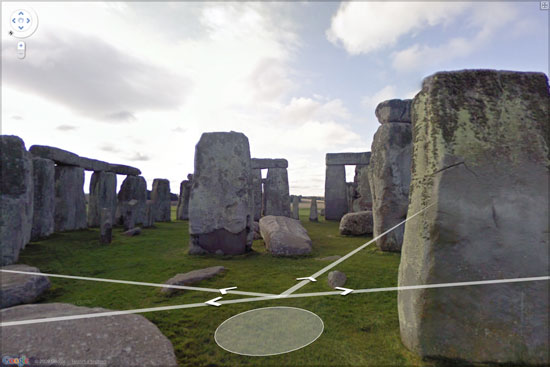 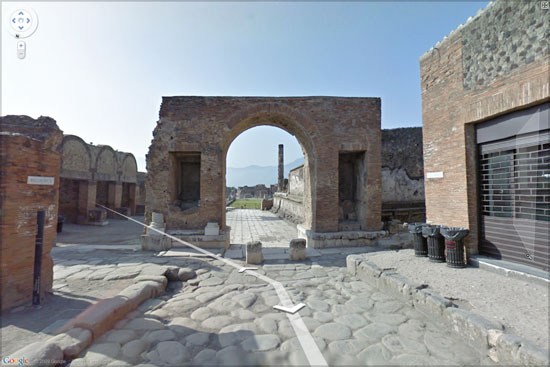 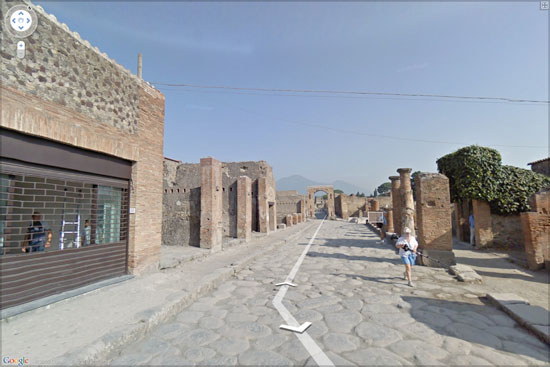 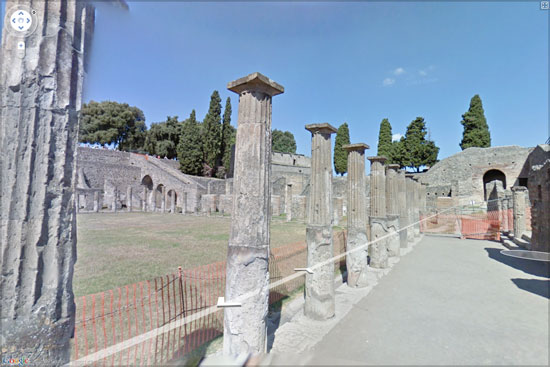 pompeii – quadriporticus of the theatres