stratolaunch is developing a reusable hypersonic vehicle designed to be launched from the company’s giant aircraft. the company, which microsoft co-founder paul allen established in 2011, originally planned to launch satellites using the aircraft, which has a wingspan of 385 feet (117 meters).

stratolaunch said it is pursuing development of a vehicle called talon-A. the vehicle is powered by a liquid-propellant rocket engine, and will launch from the company’s aircraft flying to speeds of at least five times the speed of sound, otherwise known as mach 5. 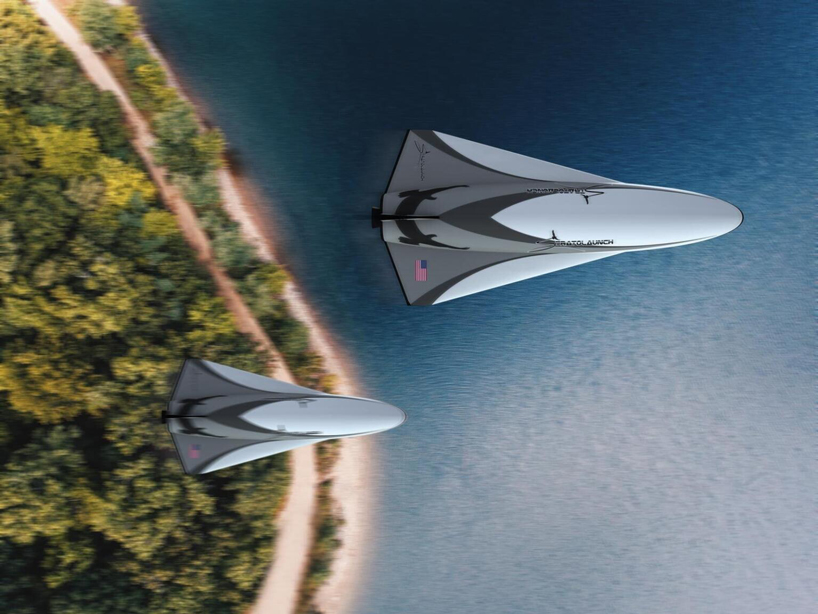 ‘the stratolaunch talon-A is a flexible, high-speed testbed built for offensive hypersonics, hypersonic defense and hypersonic R&D,’ the company said in a fact sheet about the program.

the reusable talon-a measures 28 feet long, with a wingspan of 11.3 feet and a launch weight of roughly 6,000 pounds. three of the vehicle can fit into the aircraft at any one time. 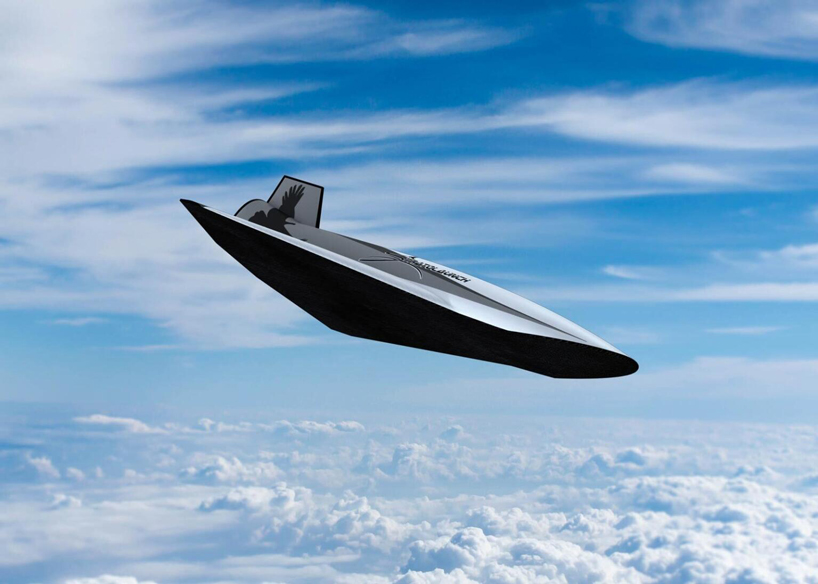 ‘our hypersonic testbeds will serve as a catalyst in sparking a renaissance in hypersonic technologies for our government, the commercial sector and academia,’ jean floyd, chief executive of stratolaunch, said in a statement on the company’s updated website. 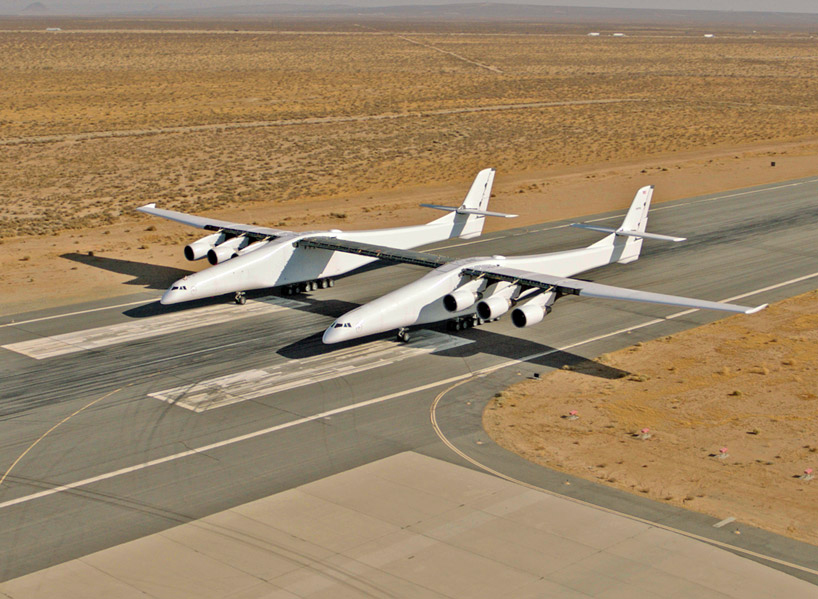 in addition to talon-A, stratolaunch is developing a spaceplane called black ice, ‘a fully reusable space plane that enables advanced on-orbit capabilities and cargo return.’ initial designs are optimized for cargo launch, with a follow-on variant capable of transporting crew.

all of this depends on the stratolaunch aircraft which at present, has has enough funding to support talon-A’s development at least through an upcoming hypersonic flight test. the company’s timeline calls for the reusable talon-A test vehicle as well as its twin-fuselage, 385-foot-wide carrier plane to go into operation in 2022.