the afsluitdijk, the monumental 32 km sea dike which links den oever in noord-holland to the province of friesland, is to undergo a major technological renovation in the coming years. the vision is to safeguard its future while continuing to protect the netherlands against the force of water. together with these plans the minister of infrastructure and environment melanie schultz van haegen, the dutch government and surrounding regions have asked dutch artist and innovator, daan roosegaarde to reinforce the iconic value of the causeway in a programme entitled ‘icoon afsluitdijk’.

‘icoon afsluitdijk’ is a unique collaboration between the government and surrounding regions, positioning it on the map as an icon for dutch design, engineering and as a platform for innovation. the project creates a global destination for tourism around the dike and a showcase for the netherlands as a global leader in creating innovative solutions for tomorrow. daan roosegaarde plus his team of designers, technicians and developers will release three unique phases in the coming years, enhancing the beauty of the afsluitdijk. using a subtle second layer of light and interaction, studio roosegaarde will create new connections between man and landscape.

panoramic view looking towards the province of friesland

daan roosegaarde: ‘dikes are as holy in the netherlands as cows are in india. it is an honour to be able to contribute to icoon afsluitdijk as a celebration of landscape art highlighting the beauty of the dike. our goal is not to add more objects but to create a second layer of light and interaction’. the opening weekend of 2–4 september 2016 marks the first phase of ‘icoon afsluitdijk’. the opening will highlight the rich history and the unique construction through several innovative projects. one of these projects ‘windvogel’ developed in collaboration with the technical university of delft, follows the idea of the late wubbo ockels (dutch physicist and astronaut) bringing the dream of energy-generating kites to life to generate up to 100kW. 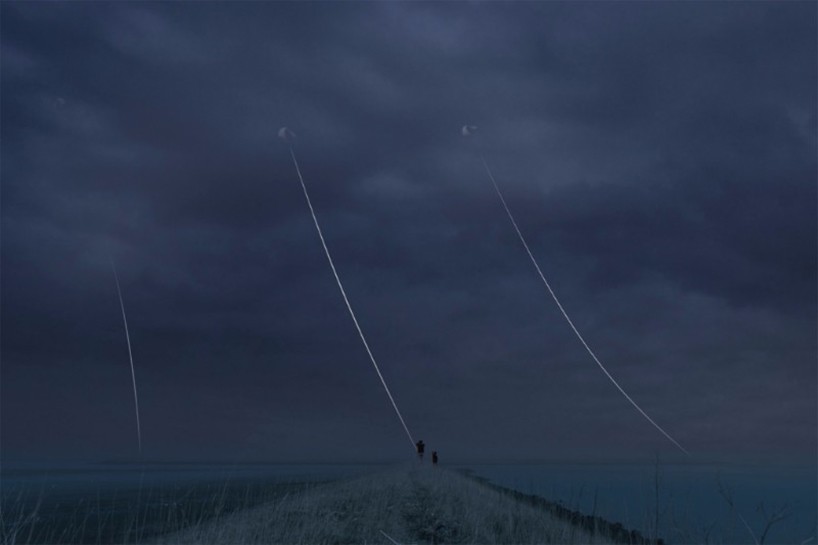 another highlight includes a special run named ‘afsluitdijk open’ which enables a new audience to view the dike in the light of the rising sun. for one day, the causeway will be closed for cars and open to pedestrians in order for them to experience light as depicted during the dutch golden age, by painting masters such as rembrandt. daan roosegaarde is known for his dynamic approach to social design. his ideology is ‘just do it and follow your intuition’ instead of ‘yes, but’. his practice plays with the boundaries between man, technology and space. interaction, technological innovation and beauty are central to what he describes as ‘techno – poetry’. 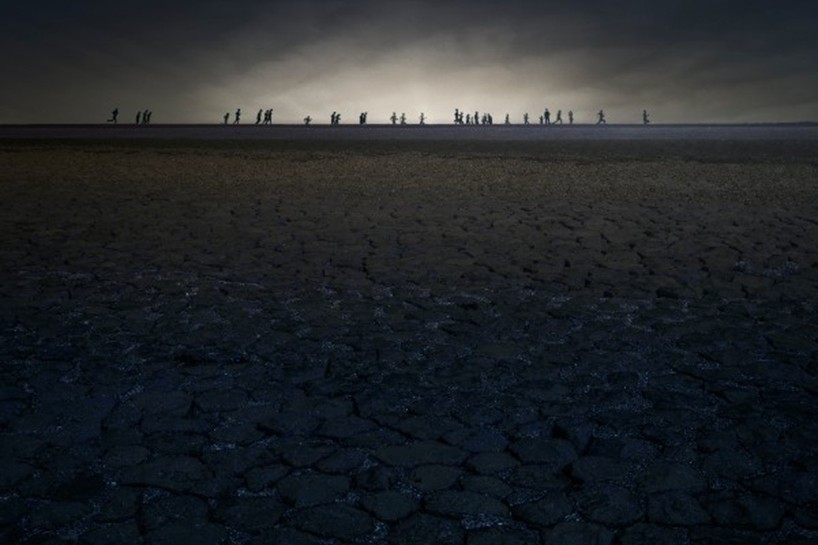