terre des hommes and lemz has created ‘sweetie’ a virtual child who has helped catch thousands of perpetrators in two months. based near amsterdam in the netherlands, the research project has won the top honor at the dutch design awards 2014. webcam child sex tourism is a new phenomenon which forces kids into sexual activities for money and the charity aims to stop this before it becomes an industry. these predators are able to contact young, poor victims in developing countries and get away with it due to the live streams over the internet.

since 2007, only six adults had been convicted but within two months, researchers were able to identify more than 1,000 who were willing to pay youths for sexual acts in front of webcams. their computer generated, 10 year old philippine girl caught adults from more than 65 countries. the profiles, locations and requests of these people were then cataloged and then handed over to the police. 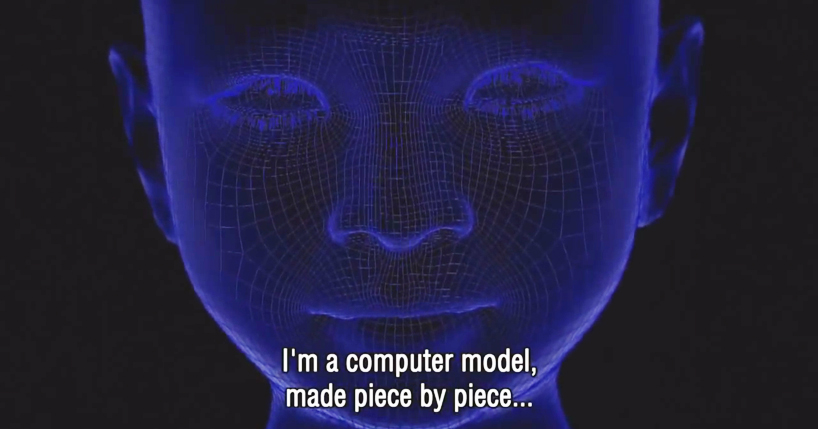 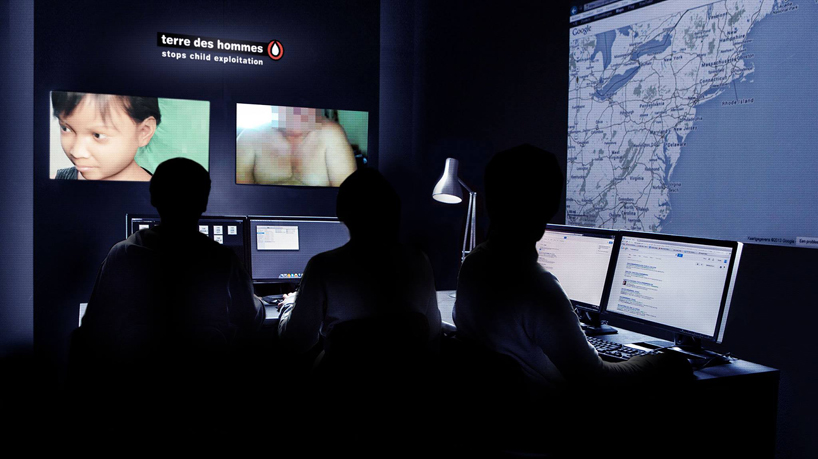 the HQ near amsterdam monitors the profiles, locations and requests of these predators 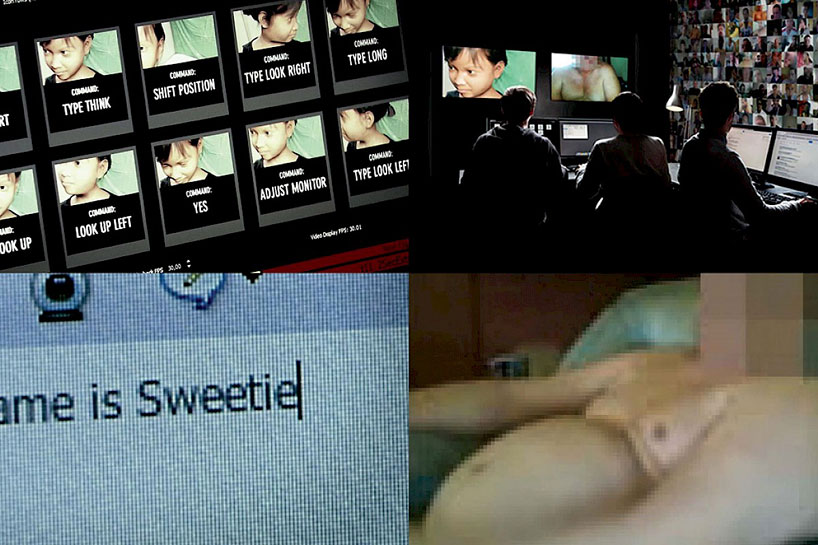 the clever concept deploys a child avatar, contributing significantly to the unmasking of pedophiles