smartphones might multitask across the entire digital universe, but when it comes to dealing with basic physical problems in real life, most of them don’t go much beyond the capacities of your average doorstop. the ‘taskone‘ swiss army knife iPhone case by tasklab is set to change that, offering an array of 22 tools while simultaneously protecting devices from scratches, scrapes, and falls. a knife, three screwdrivers, wirecutters, pliers, a ruler, and of course a bottle opener are among the tools usable directly from the case, while a removable tool provides six allen wrench heads and wire strippers. the ‘taskone’ also includes a built-in dual kickstand for use in either landscape or portrait orientation.

the tools are manufactured from hardened stainless steel while the actual case, weighing in at 89 grams, is composed of a protective internal polymer cushion covered in aircraft aluminum and polycarbonate.  strength-reinforced edges feature cutaway access to buttons and controls.

after a successful indiegogo campaign earlier this year, the first ‘task one’ swiss army knife iPhone cases are expected to begin shipping in the next few days. 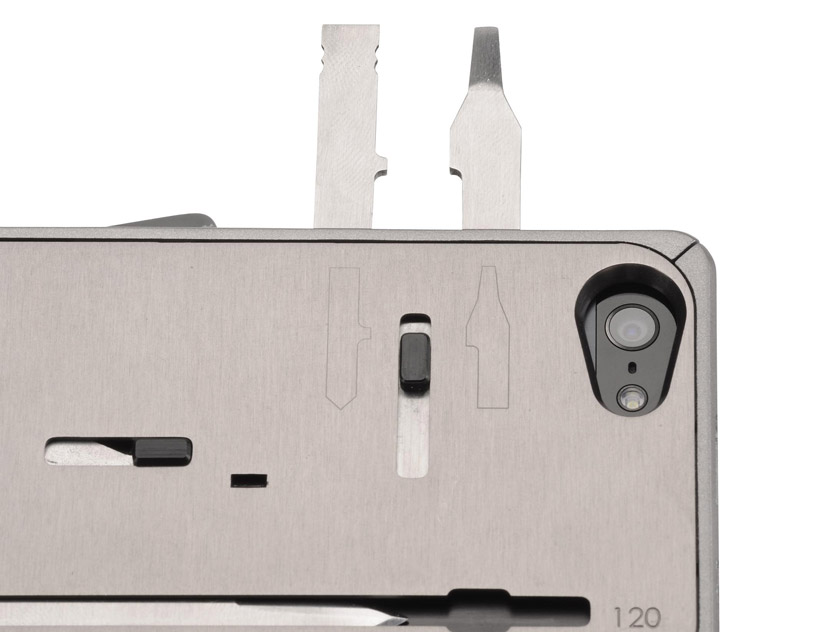 detail view of the aluminum and polycarbonate case construction 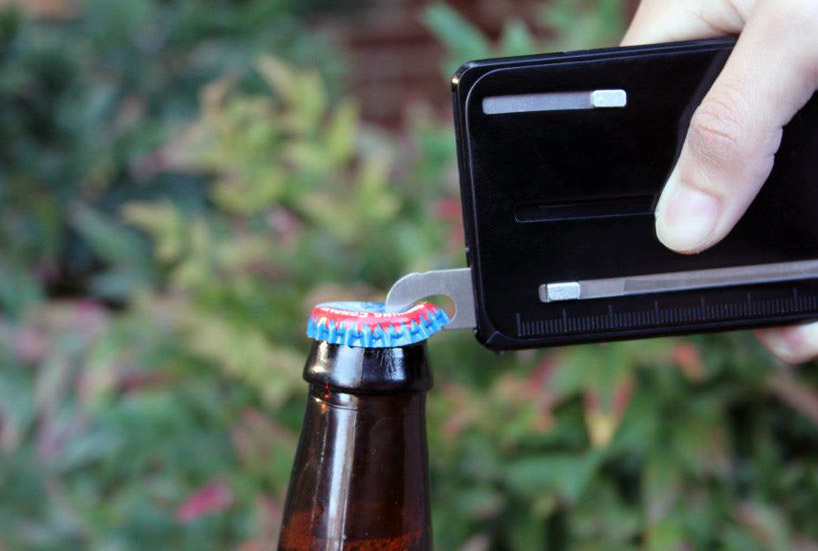 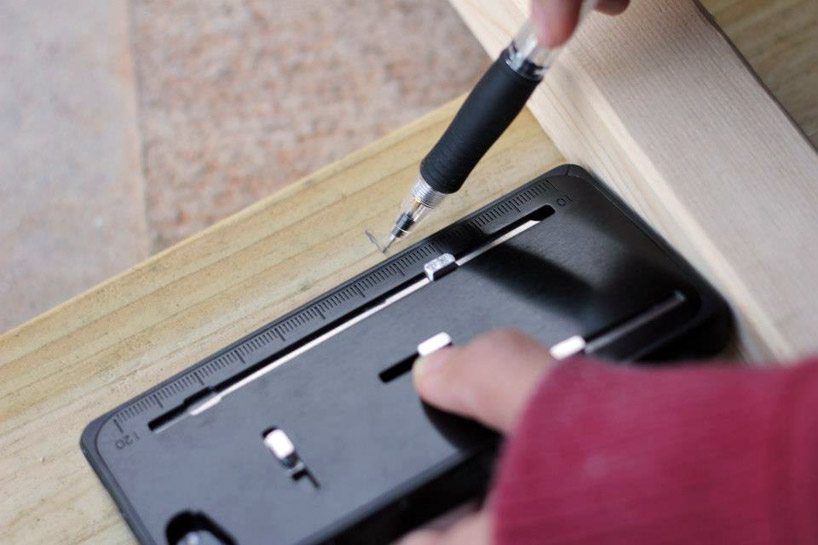 photo of the ‘taskone’ case in use as a ruler 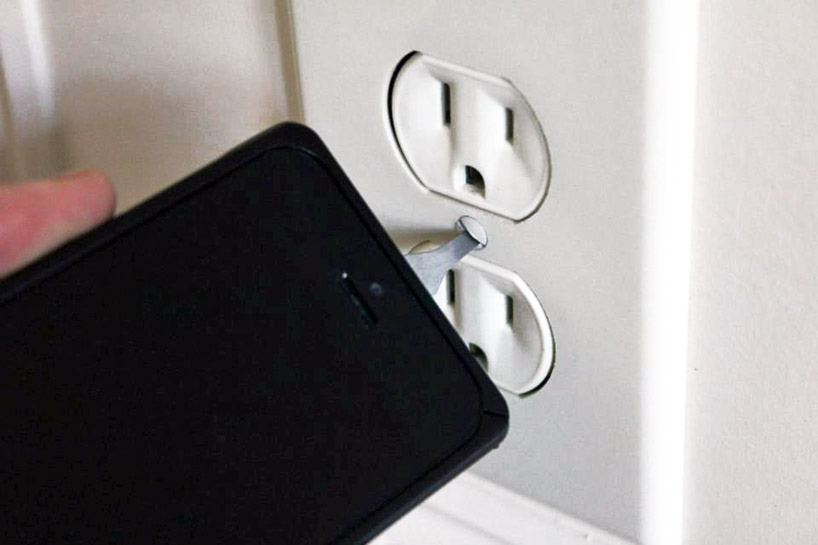 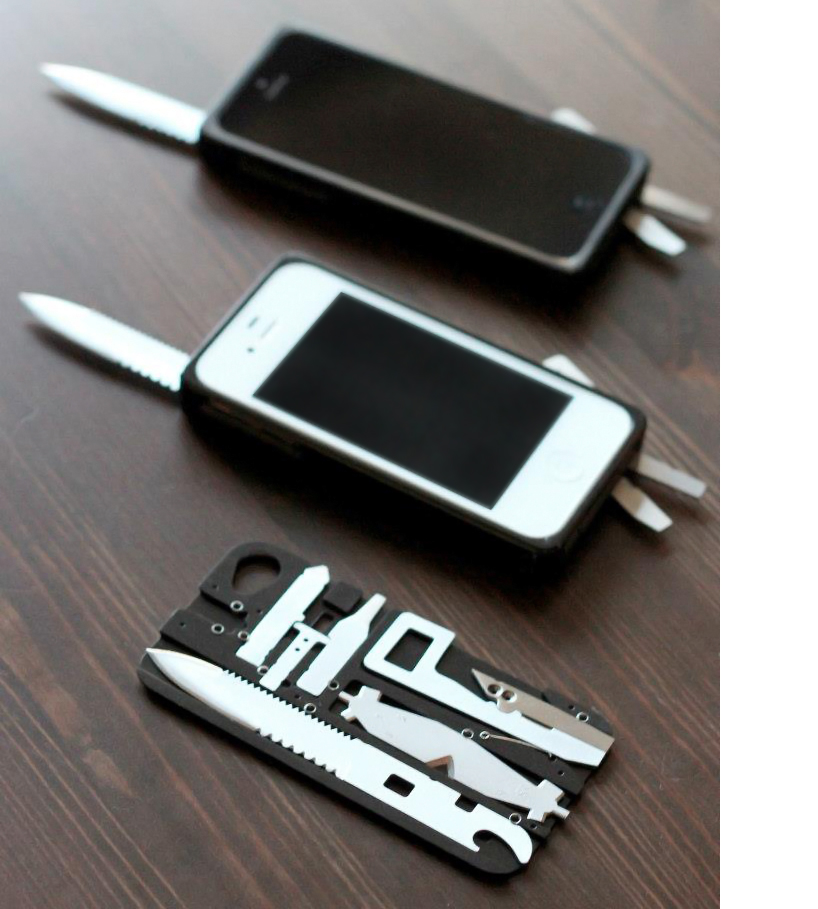 at bottom: a cutaway view of one layer of the ‘taskone’ reveals how the 22 swiss army knife tools fit into the case

Jun 14, 2021
michelin's WISAMO inflatable sail to improve ship's fuel efficiency by 20%
the WISAMO project is an automated, telescopic, inflatable wing sail system that can be fitted on both merchant ships and pleasure crafts.
technology
658 shares
connections: +140