‘synaesynth‘ is a musical instrument that translates visual imagery and color directly into sound with just a push of a button. simulating a synaesthetic experience — a neurological condition in which two sensory pathways involuntary overlap — the project by melbourne based designer daniel kerris has developed for orchestral production, performance and exploration. 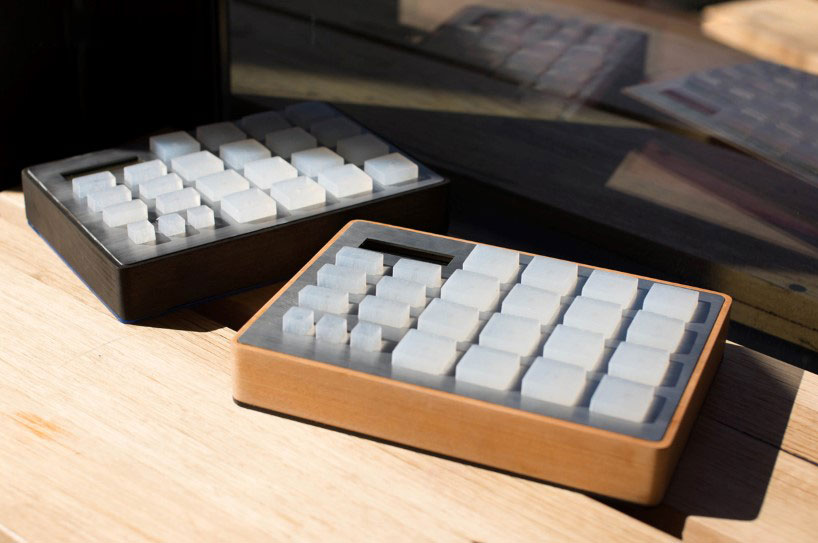 data that collects chromatic value is pulled from a video feed and sent to a control pad, allowing the user to choose the hue they’d like to hear adapted into audio. the feed is divided up into a grid within the software, correlating to a specific button on the device. on screen, the program enlarges the pixel to more easily identify the converted color, identified by it’s red, green and blue value components, which inform the system of the brightness values, which are used to generate scale and pitch settings. the external settings for pitch, scale, and instrument style can be modified from buttons on the left side of the device, as well as a play, pause and record button so that users can record a loop of button coordinates. a freeze frame option captures a moment from the video feed, allowing to lock in a palette of interesting colors. the device has nine function keys, a 16 buttonpad matrix, and an LCD screen 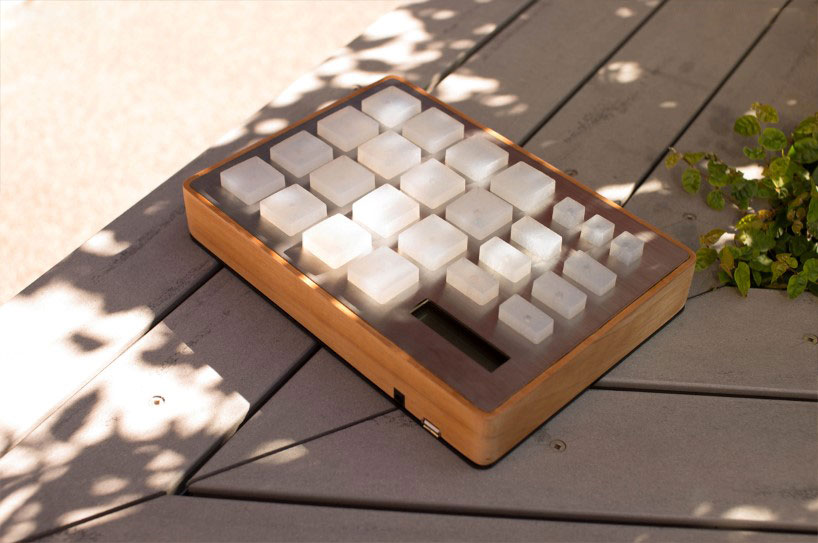 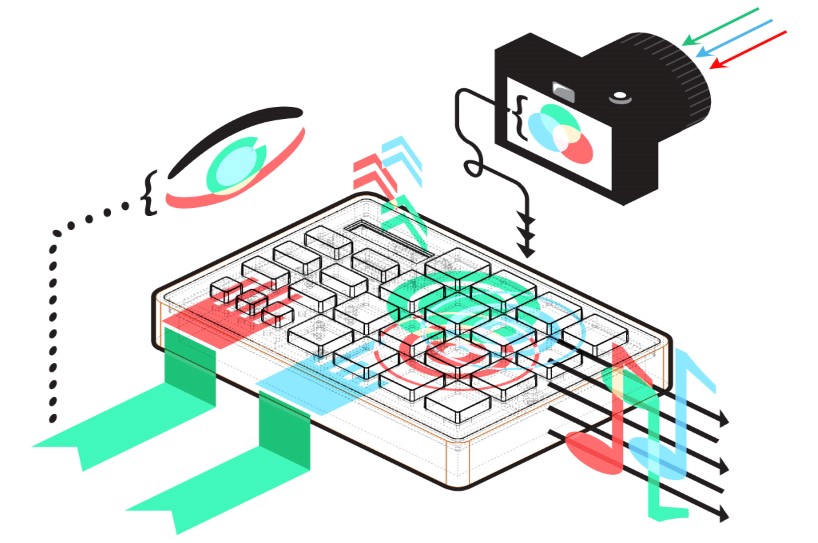 Jun 03, 2021
watch 'you see a bike' documentary by iconic motorcycle maker MV agusta
viewers join a behind-the-scenes, time-traveling ride into the home of the iconic italian brand, its design DNA, and famed products over a 75-year history.
technology
329 shares
connections: +1780

May 27, 2021
one-off rolls-royce boat tail coupé sets new voyage of hand coachbuilding
the coupé debuts many firsts, including a champagne hosting suite and parasol which both open up in a synchronized, santiago calatrava-inspired movement.
technology
+5.2K shares
connections: +2000