the ‘syre’ smartwatch for runners

the ‘syre‘ smartwatch developed by anyé spivey of lion hound technology— in collaboration with industrial designer id-3d and bluetooth engineers indesign— is an iPod nano-based watch that overcomes the lack of bluetooth on existing models.

composed of flexible silicone polymer, the case itself ntegrates a bluetooth attachment, connectable to compatible headphones as well as potentially a user’s iPhone to access GPS functionality. the iPod nano is slid into the face of the watchcase

‘syre’ is to be produced in six colours, determined by a vote of the project’s backers in its current kickstarter campaign. having already met its funding goal, the device is expected in november 2012. 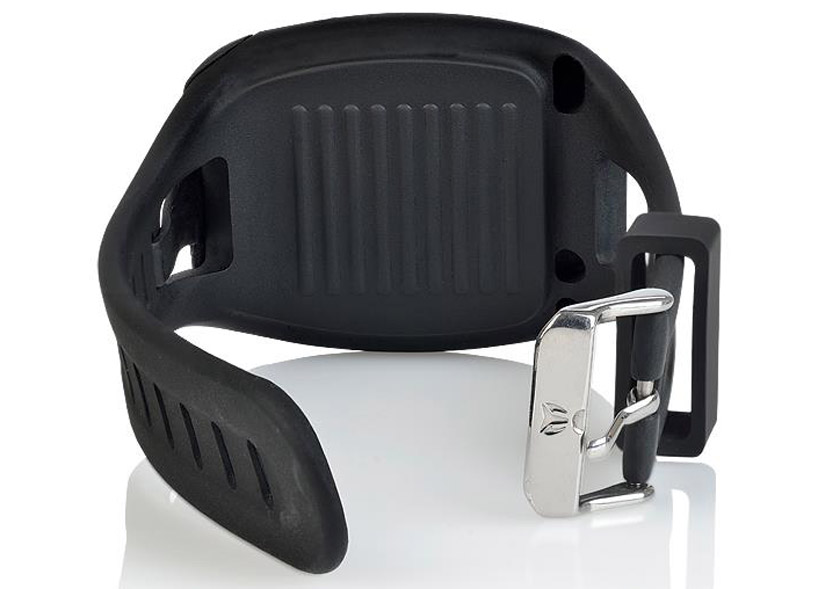 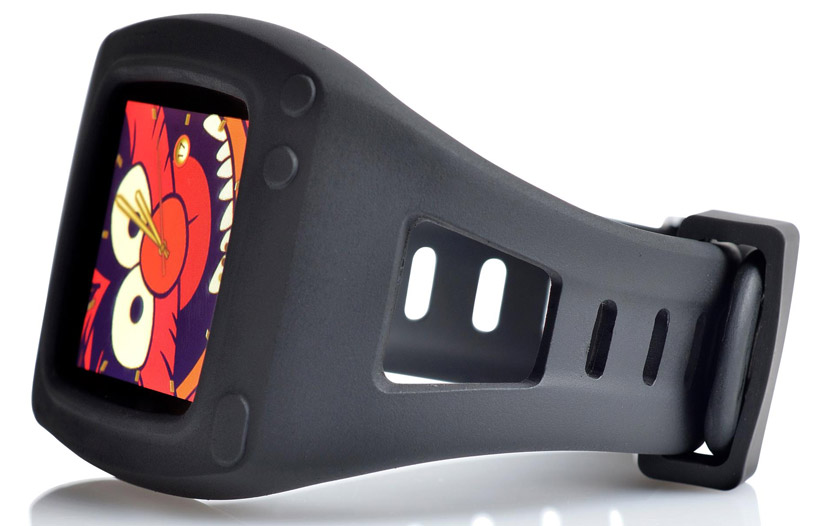 profile of watchband and case 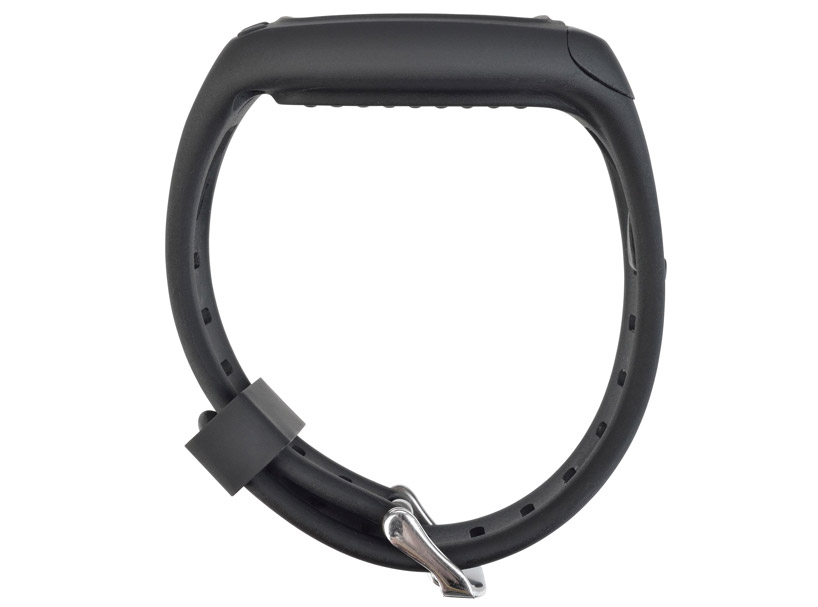 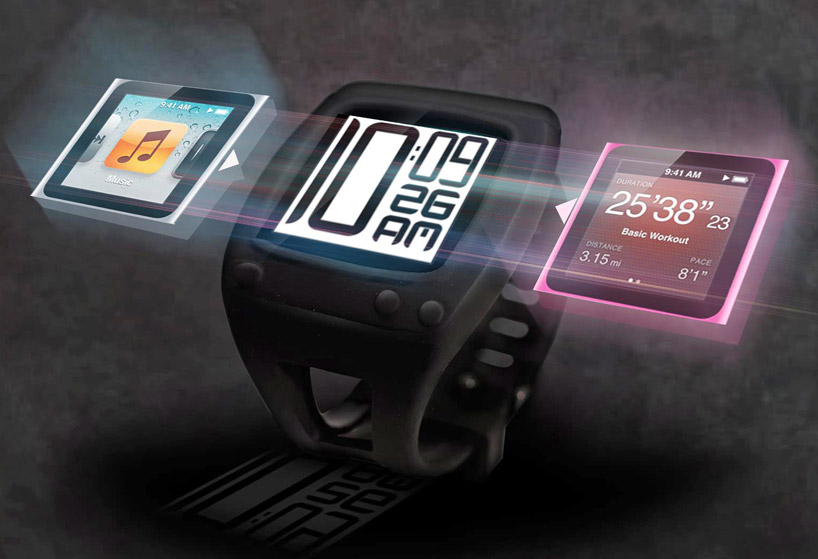