montreal startup taiga motors has unveiled a jet ski-style watercraft called orca that boasts a two-hour battery life. equipped with a 23kwh battery pack that makes up for half of its weight, the vehicle can charge up to 80% in just 20 minutes. 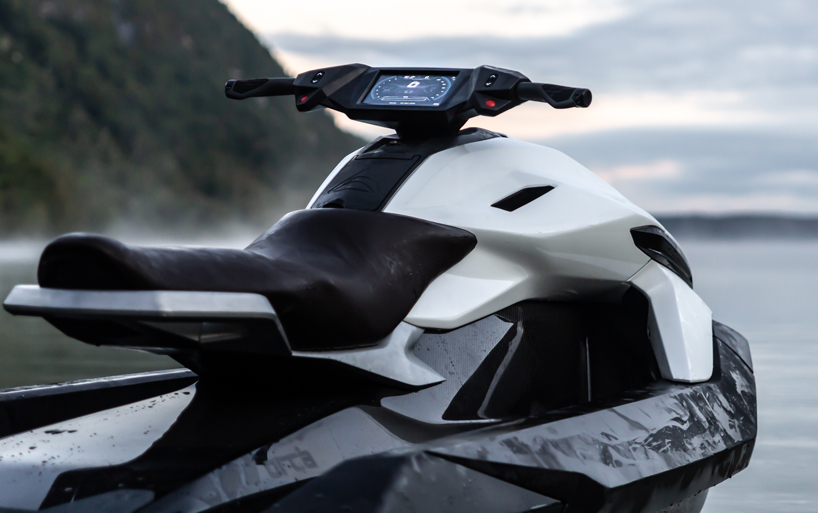 the orca has a top speed of 104 km/h, produces 134kW of power (180hp) and comes equipped with some decent tech. it is equipped with GPS, WI-FI, LTE, bluetooth and a waterproof digital display to show speed and other features. 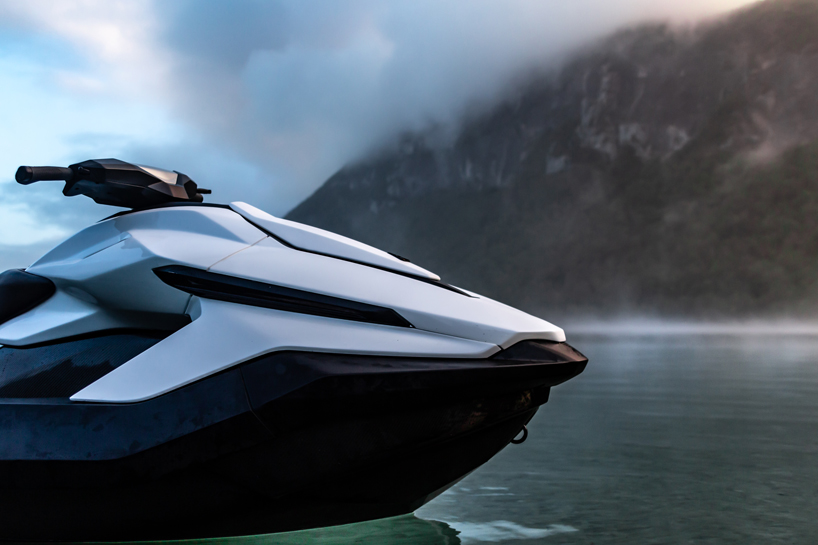 users can choose from a full suite of integrated sensors from water temperature to cameras and sonar to explore their environment. there’s also a phone app that can be used to accept over-the-air updates. 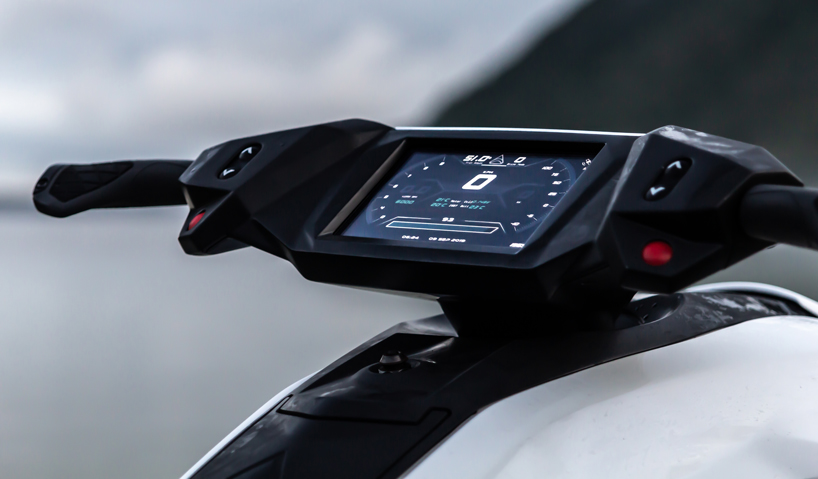 the watercraft is 2.9 meters long and 1.3 meters wide and features a carbon fiber construction. it weighs in at 580 pounds, half of which comes from the 275-pound battery, which produces 134kw of power (180hp). a heavily sculpted deck with a suspended seat design is capable of carrying two people with a rear grab bar for the second rider. 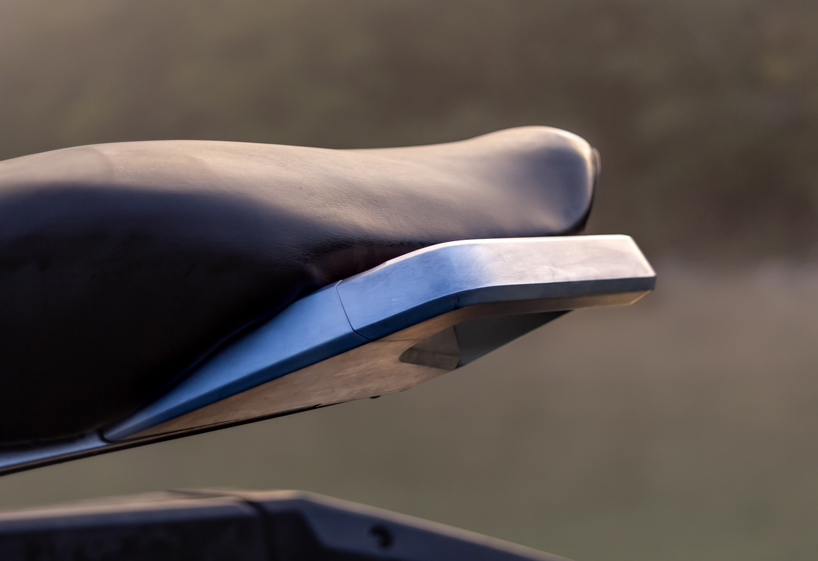 taiga motors will manufacture 100 orcas that retail for $24,000 USD. it will also sell a more expensive ‘founders edition’ for $28,000 that features unspecified ‘exclusive design elements and high-performance packages.’ 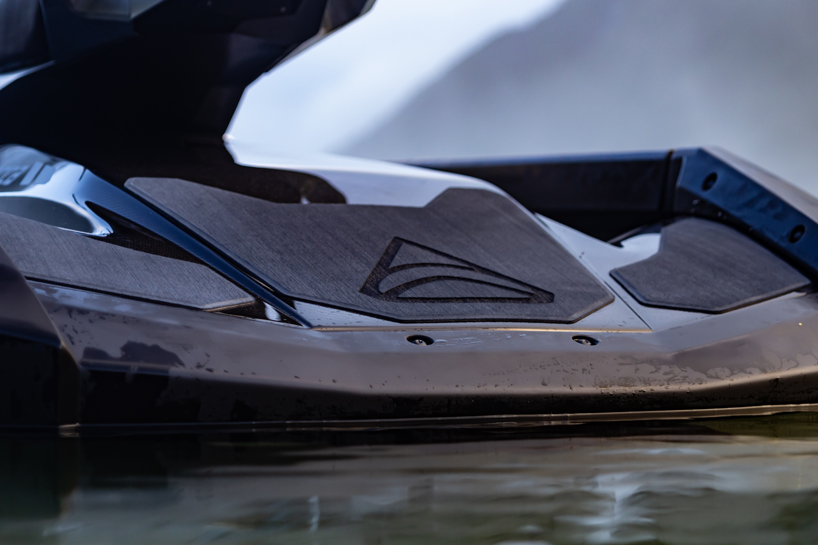 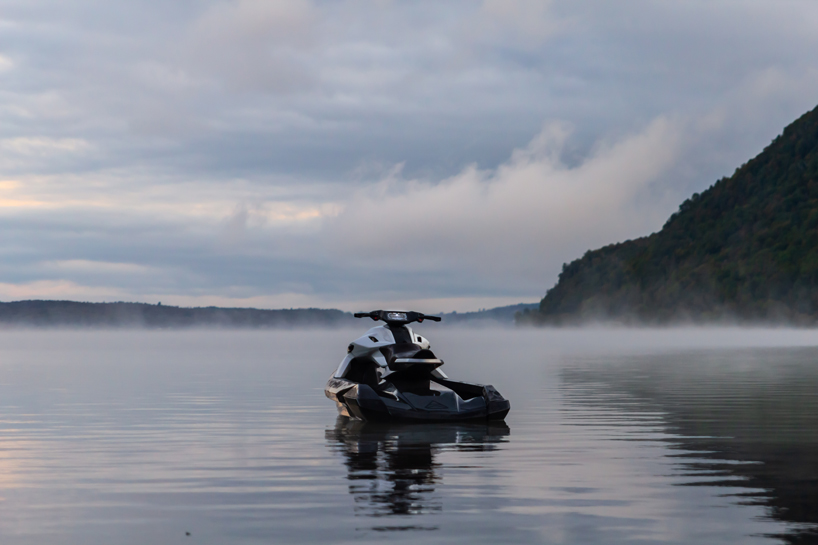 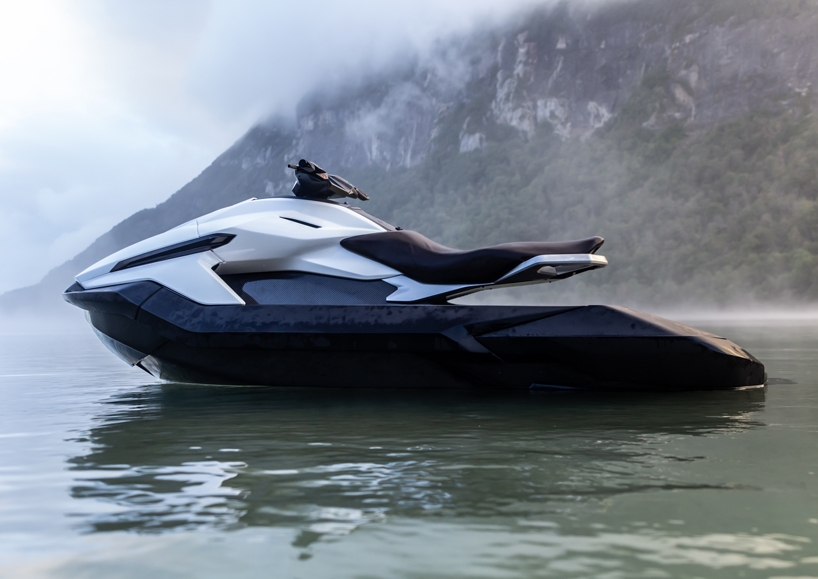 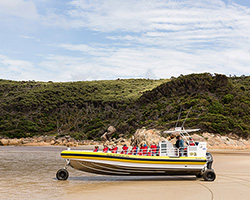 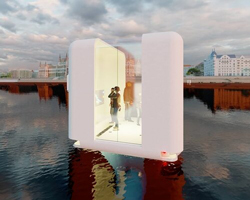 Aug 11, 2020
crosswater is an autonomous taxi designed to make travel faster and greener 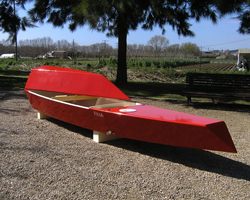