kinect was devised for xbox 360 to permit users to interact with the device using gestures and spoken commands rather than a game controller. it therefore is designed to distinguish between a user and his background environment, and fukatsu’s invisibility hack involves overlaying that background onto the contours of the human form. 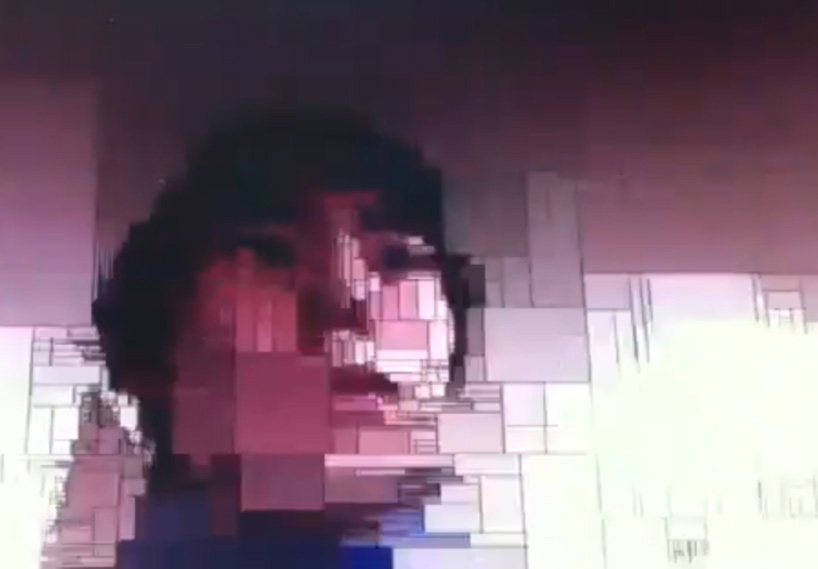 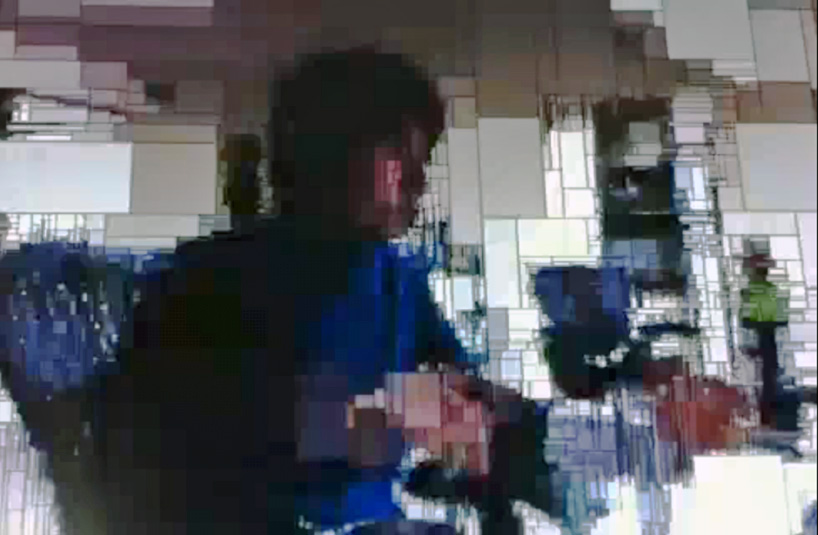 in both cases, the manipulations occur in real time. to develop the projects, fukatsu used openframeworks, the open source c++ toolkit designed to make programming more accessible to creatives.

‘optical camoflauge’ in action; the effect is most apparent after 1:30.

video test for fukatsu’s most recent work, which creates a contemporary digital mosaic 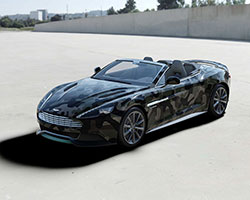 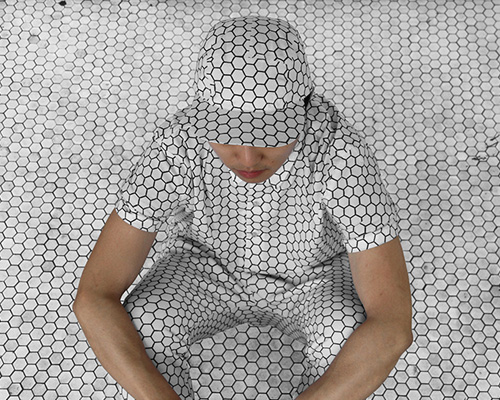 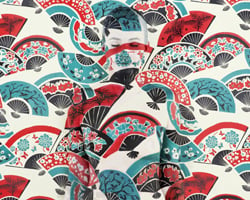 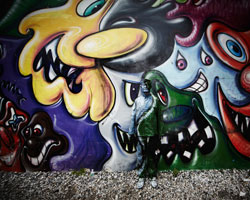