pin-based shape displays have the ability to precisely move and control objects placed on top of them and give physical form to digital information. a team at the tangible media group in MIT media lab have focused on object manipulation with systems that use underlying configuration change to give movement to otherwise inanimate objects.

through stacking, scaffolding and catapulting, the team describes the shape’s ability to assemble, disassemble and reassemble structures. the project uses underlying pins to sense the special blocks. these blocks translate the movements into other degrees of freedom like rotation or horizontal movement. this interplay of the pin surface with objects on its surface allows users to render forms and enable more detailed inputs and outputs. 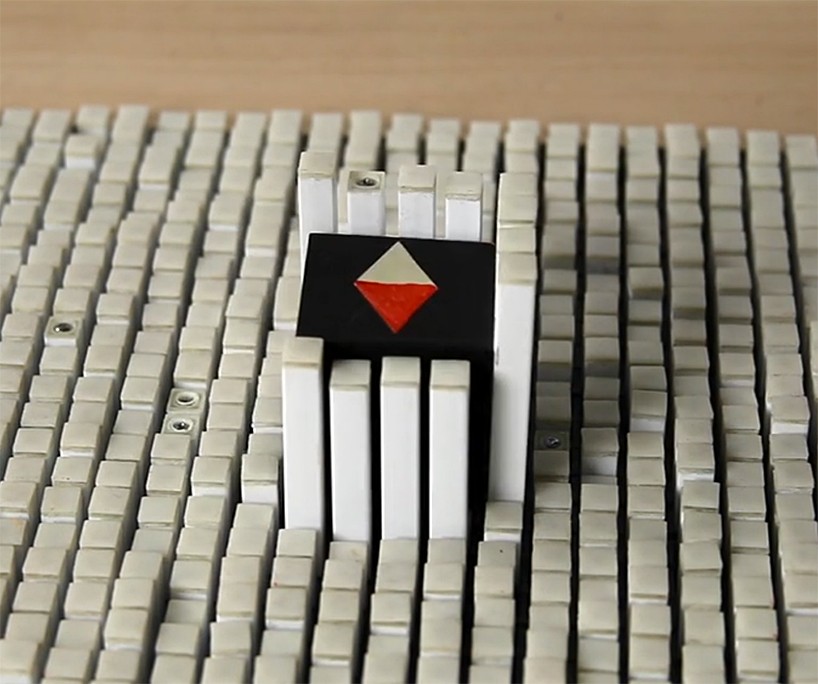 the pins can orient objects 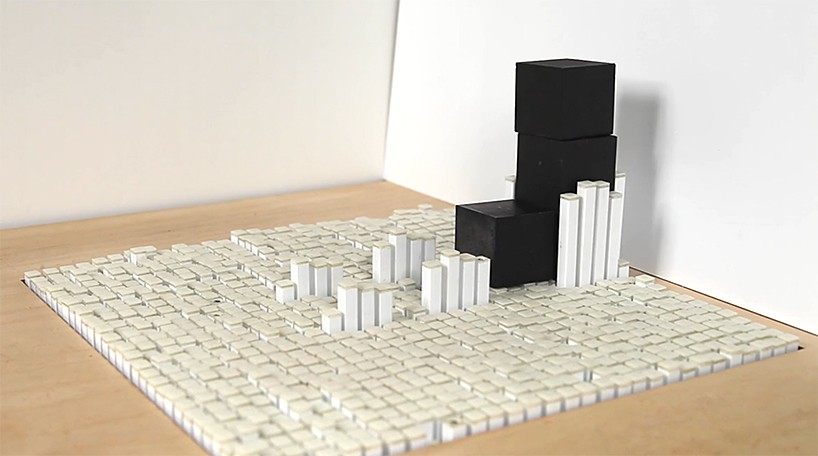 the system can construct pre-programmed structures

Jun 10, 2022
lightyear 0 can drive for months without charging using solar-panel roof
‘lightyear’ shares that ‘lightyear 0’ can drive for up to two months in cloudy climates while up to seven months in sunnier countries.
technology
+5K shares
connections: +1490