the ‘megapixel’ by tata, a concept car exhibited at geneva motor show 2012

at geneva motor show 2012, india-based car producers tata have showcased their ‘megapixel‘ concept, successor to the ‘pixel‘ concept (covered by designboom here) from geneva 2011. considered a ‘range extended electric vehicle’ (‘REEV’), the four-seater hybrid offers a range of up to 560 miles (900 km) on a single tank, attaining a fuel efficiency of 235 mpg (100 km/L) (on battery-only power) with CO2 emissions of 22g/km.

inside, the HMI (‘human machine interface’) is centered around a large touchscreen on the instrument panel, used to alter temperature and climate controls and driving modes and to track performance. a docking console provides a way to connect a smart phone.

the vehicle features an updated ‘zero turn’ drive system, first shown on the ‘tata pixel’, in which each of four independent electric motors is located on a wheel. a double-sliding door system without B pillars facilitates entry and exit.

video preview of the ‘tata megapixel’ 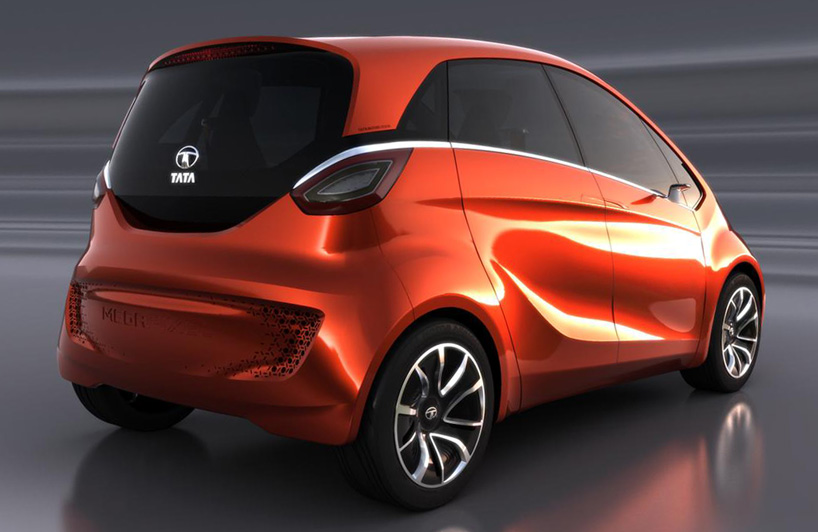 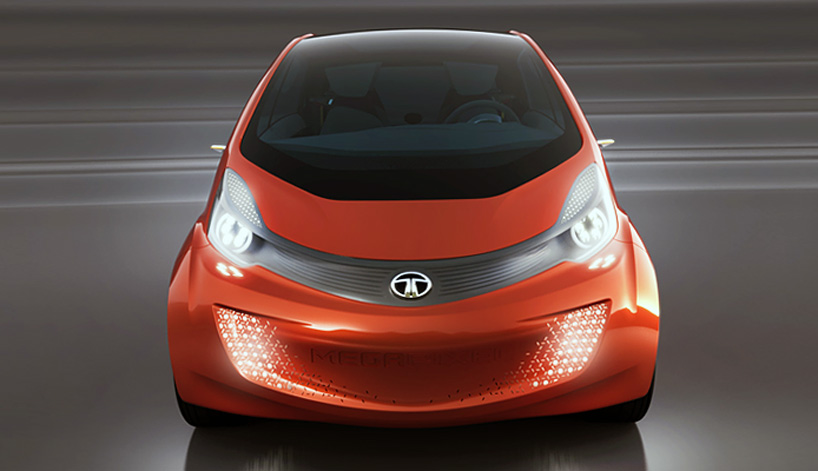 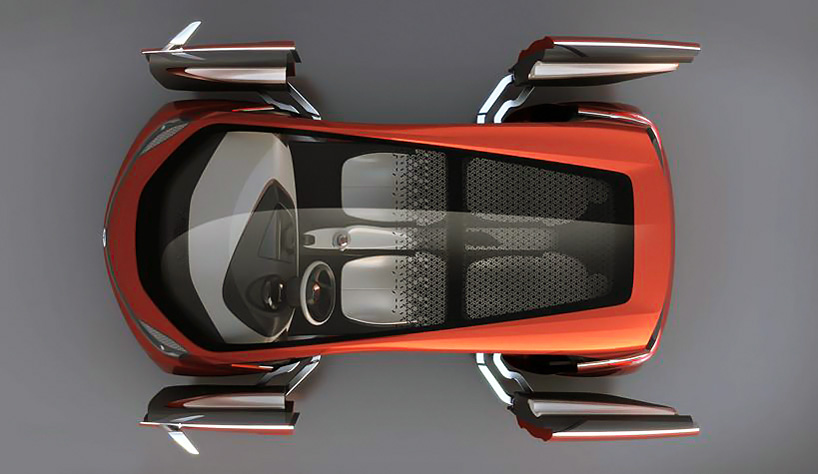 view from above, doors open 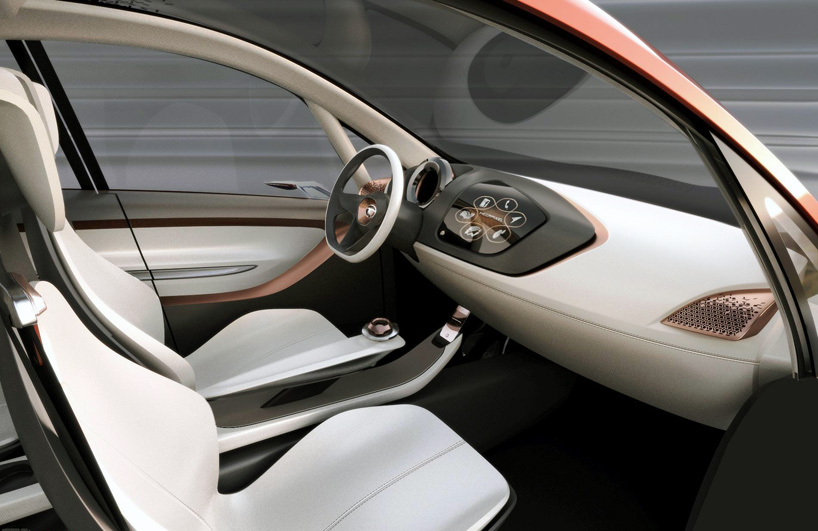 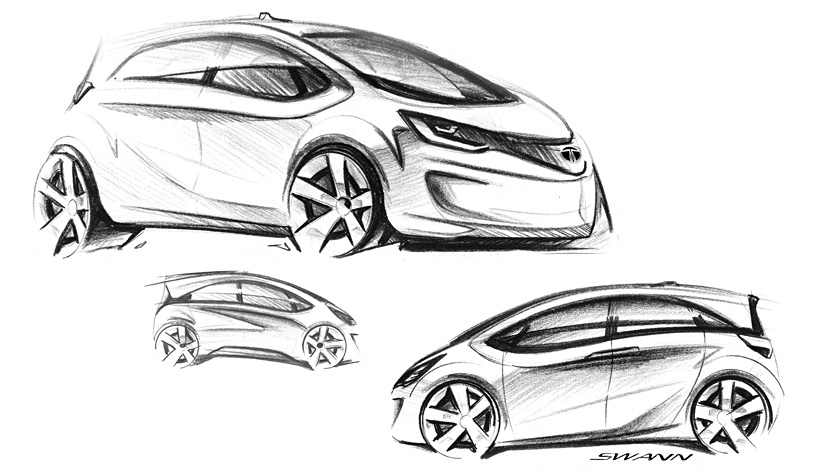 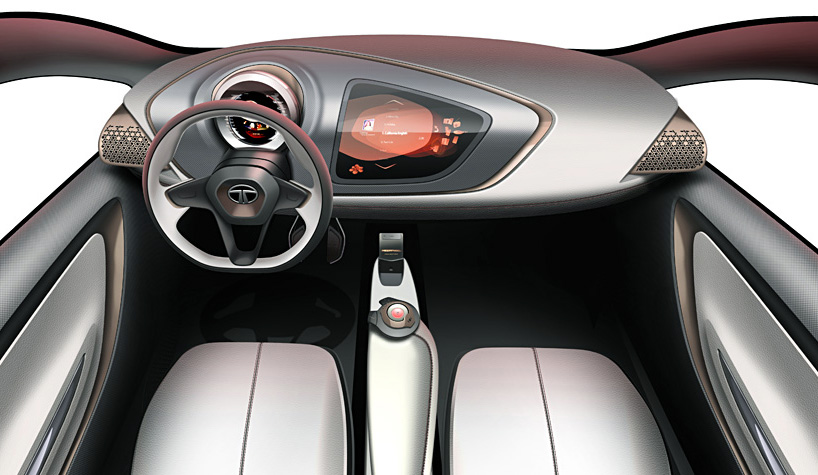 concept render of the interior 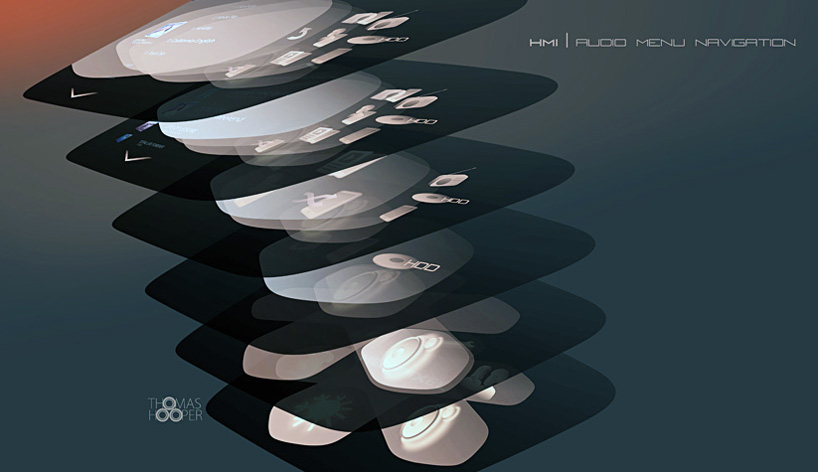 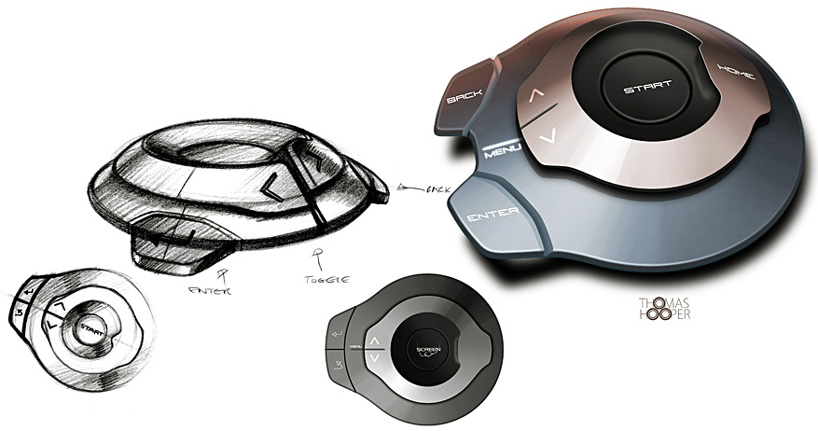