the mumbai based automaker tata motors has just debuted an all electric version of their tato nano at the 2010 geneva motor show. the car will be built on the existing nano platform with an all electric drive train that promises a driving range of around 160 km on a single charge. the car runs off super polymer lithium ion batteries which are said to provide more power in a much smaller package. while the car is small, it still has four doors and seats four adults inside with truck space to spare. tate has yet to release any information on pricing but the new ev nano should come in somewhere slightly above the conventional 600cc nano which sells for just over 2,000 usd. the tata nano was launched in 2008 and is primarily targeted at the indian market. 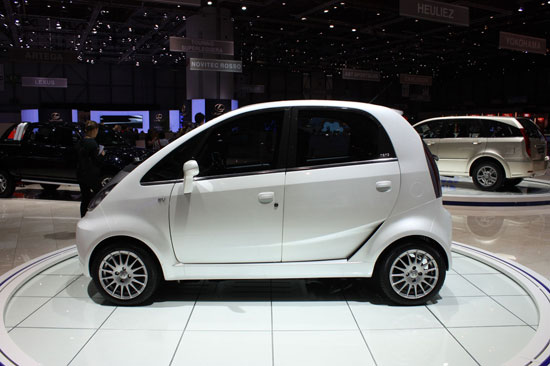 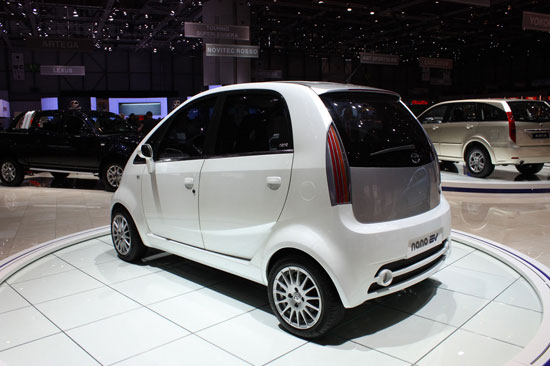 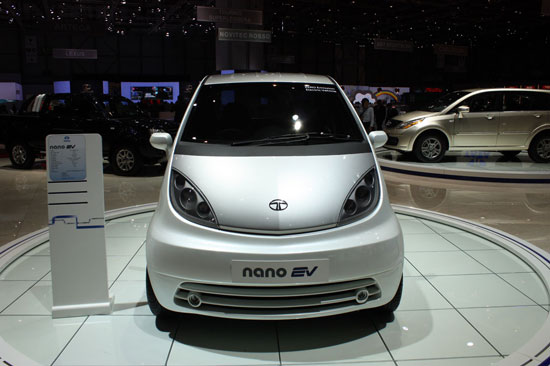 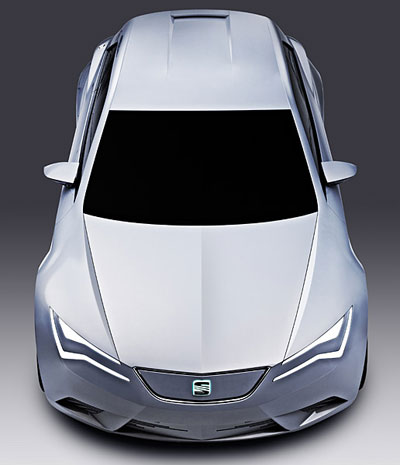 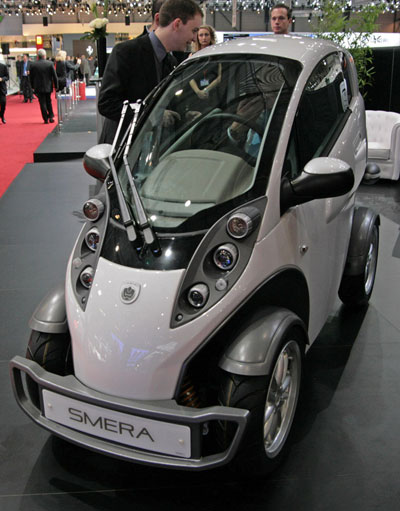 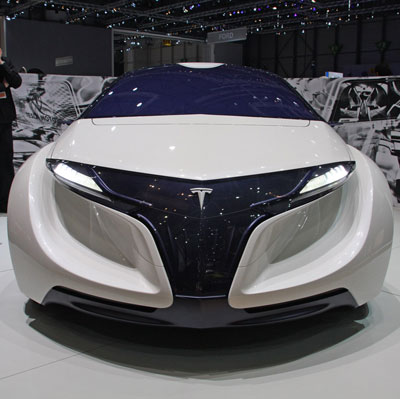 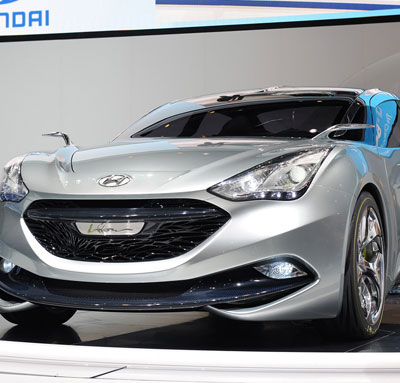 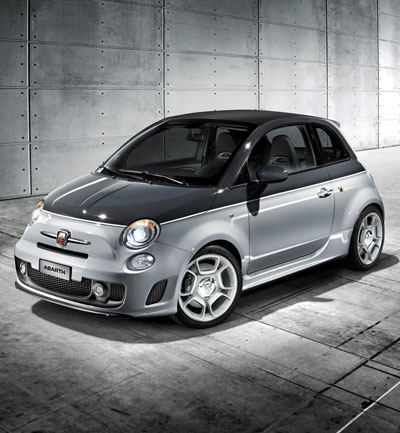