back at 2015’s CES, chief economist of CEA, shawn dubravac, said drones were set for a $1bn market by 2018. they are synonymous with tech junkies across the world and obvious when admiring those bird’s-eye view shots in our favourite films. this year we saw drone technology pushed into other industries such as communication and transportation but now the aerial vehicles are even more pervasive, so much show they’re provoking a little revision of the rules…

the most futuristic historian 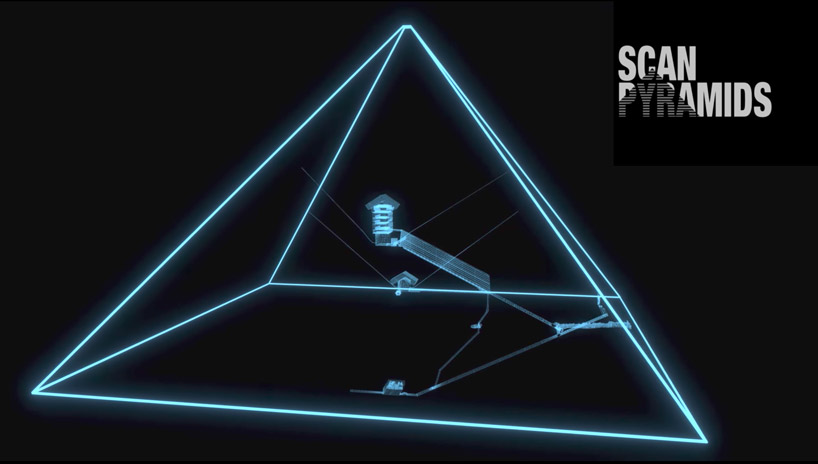 scanpyramids have developed the concept of using drones to explore pyramids

once upon a time explorer researchers carried out excavations with nothing more than a trowel and a shovel. fortunately, with the help of a drone or two, they now have significantly better ways of making history. recently it was revealed that historians wanted to uncover the 4,500-year-old secrets of the great pyramid of giza’s maze of hidden chambers using an inflatable robot. the aim of the group of researchers known as scanpyramids is to build a drone capable of exploring the inner depths of old buildings and ancient monuments with minimal structural damage by entering through a 3.5-centimetre (1.5 inch) hole drilled through a wall – read more. what will they find? and what other treasures around the world are yet to be uncovered…?

small step for man, one giant leap for drone-kind 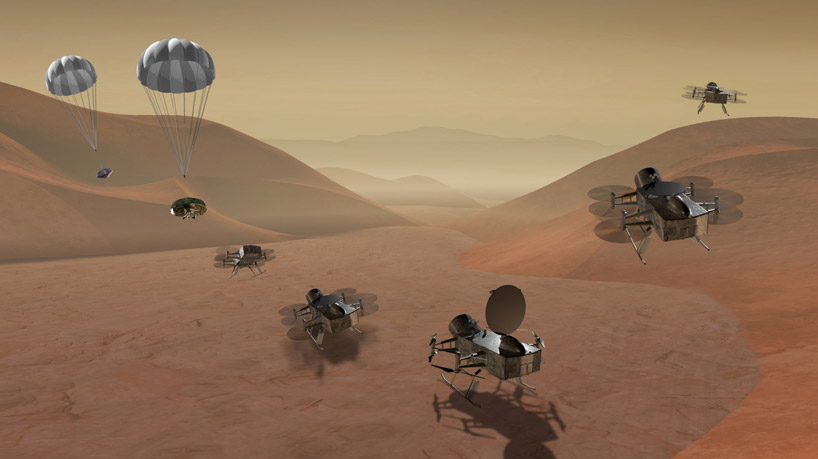 a proposed dual-quadcopter lander that would explore saturn’s moon, titan, was one of two finalists in NASA’s new frontiers competition
image courtesy of NASA

and not not only will drones explore history’s secrets on earth but they will be deployed on a discovery voyage of our future. in a mission proposal to NASA, a robotic drone would be sent to titan, saturn’s largest moon, detailing explorations of various terrains – read more. known as dragonfly, the mission is one of two that will be fleshed out over the next year or two before one is chosen to be carried out.

a crackdown on drones 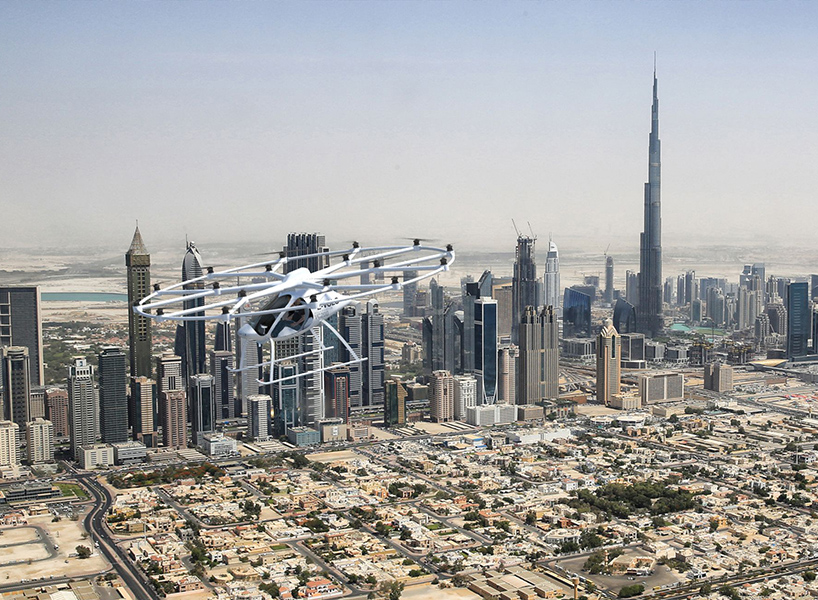 as drones become more popular so does the strictness of the rules governing both them and their owners. it’s already illegal to use a drone near historical landmarks like the statue of liberty and stonehenge and it looks like police in the UK are about to gain powers to ground drones if they’re flouting the floating laws. the law in question? well, soon you’ll have to register any drone over 250g in the UK and soon there will be extended no-flyzones – read more. it pays to know the dronecode inside out before you take off! 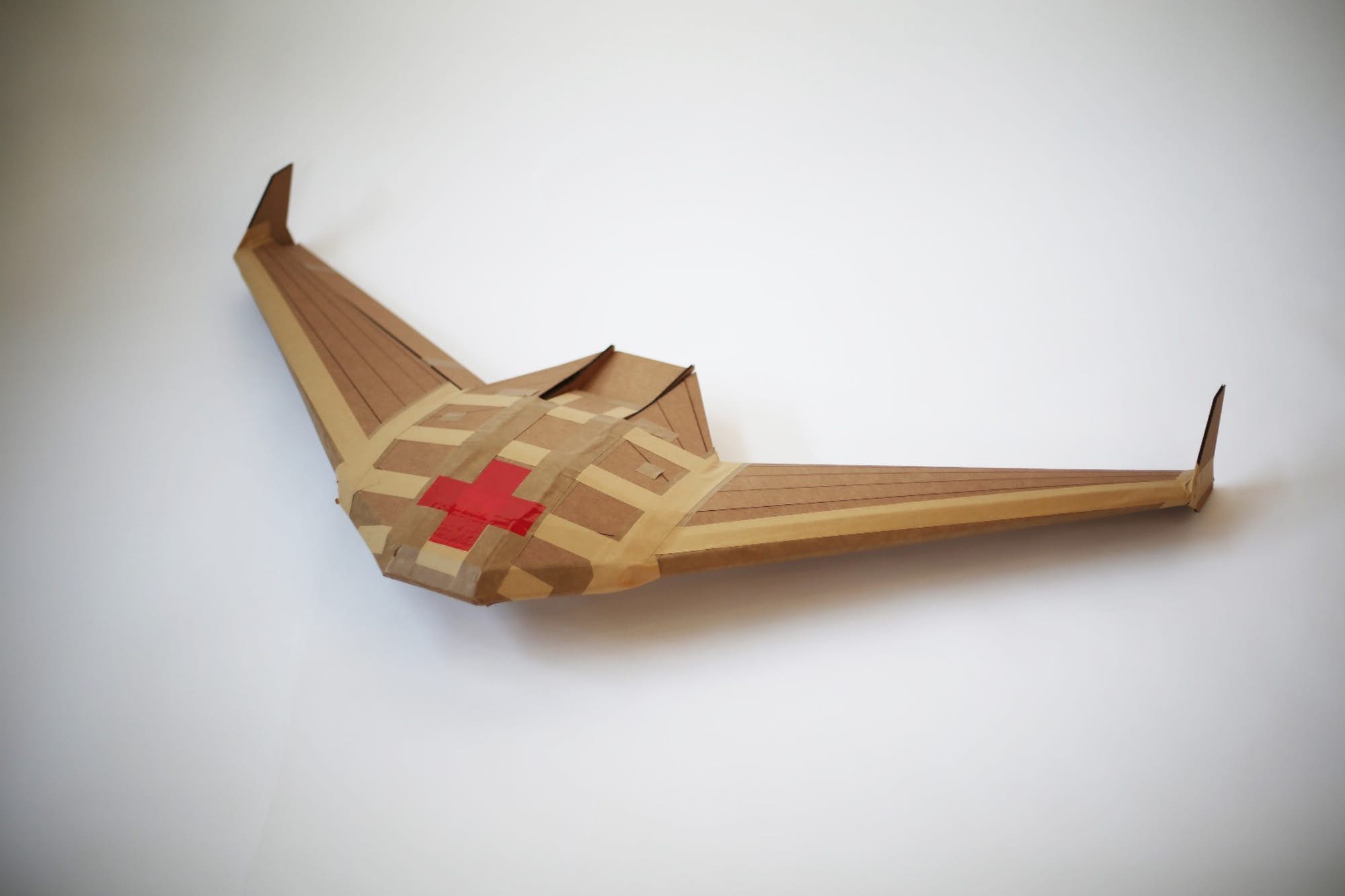 called ICARUS, the DARPA-funded cardboard drone project is designed for flying those missions there’s no coming back from
image courtesy of DARPA

drones wont be limited to high-tech high-spec wonderments. one-way ticket cardboard drones could shape the future of those whilst opening up delivery routes to remote locations. the aerial platform supporting autonomous resupply actions (APSARA) systems are heavy-duty cardboard gliders that can be deployed from an aircraft like a C-17 cargo plane. the drones have been made to deliver medicines and other needed supplies to communities and perhaps others in need in the future.

the fight for long flight

the world record for the longest flying drone has been set by skyfront and their boastful time lapse shows their drone in action. now quaternium has documented its own latest record-setting attempt (which unfortunately had no guinness world record officials around to witness!). self satisfaction or more likely to gain publicity – the fight for long flight looks like its only just beginning. 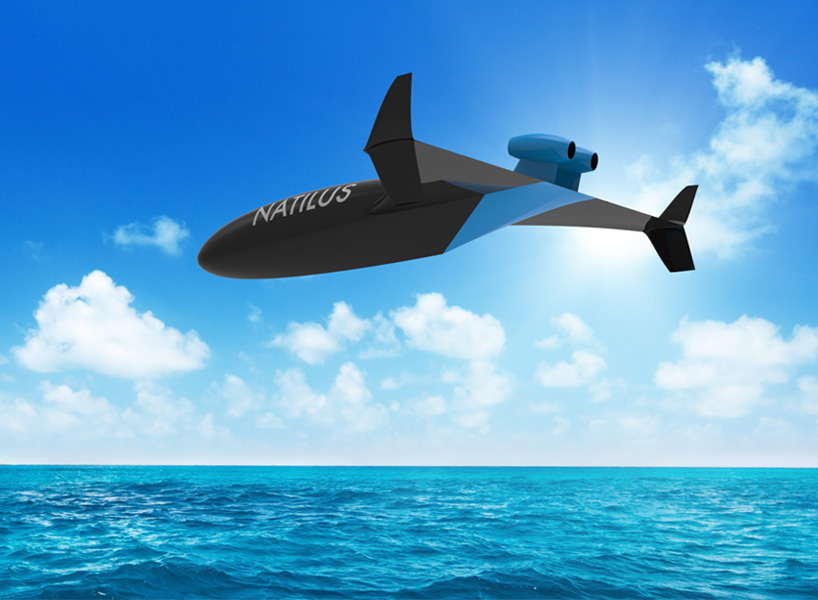 amazon’s first drone delivery was deemed a success in 2016 and since then we have seen drones help transform the way things are delivered. countless amazon patents envision various the future of sending and recieving – under water, in the air, below ground. more recently, fully blown drone-airplane concepts look to rid the world of cargo ships. now drones are set to revolutionise healthcare after a promising year, as instant delivery for life-saving healthcare helps to begin solving the problem of the two billion people who lack adequate access to essential medical products. meanwhile ground-based models continue to evolve. they already help food takeaway services in the UK and the latest country to embrace this street based public tech – italy. YAPE, the two-wheeled self-balancing delivery bot from italy’s e-novia, uses GPS, video cameras and range-finding lasers to autonomously travel down city streets, avoiding obstacles such as potholes and pedestrians as it does so – read more. in the coming year, we can expect to see more companies testing delivery bots in metro cities that are more heavily populated and drones in rural areas which have less obstacles when delivering. meanwhile drones could be the ambulance fleet of the future.

the US military has used drones in combat zones for over a decade to scout and support infantry but now they’ve stepped it up a notch. not only are drones being used to evacuate wounded soldiers out of the battle zone but now they’re testing a way to give ground troops the capability to build UAVs themselves. the US Army is also partnering with the marine corps on a test project that lets troops 3D-print drone parts, manufacturing drones customised to the mission. meanwhile another application is being trialed for firefighters, using drones to carry hoses higher than ladders can reach – read more. 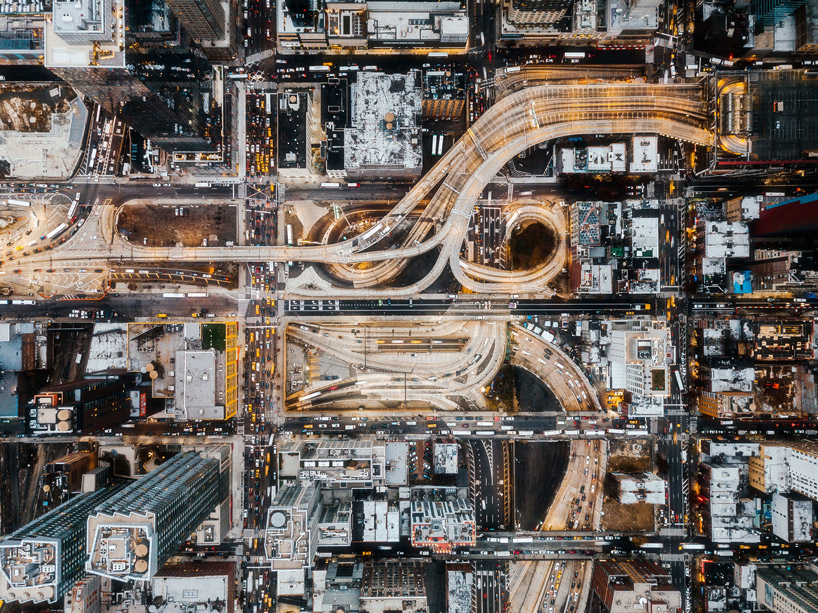 no doubt drones will continue to give us a more spectacular perspective on things. photographers and creatives alike will to draw in their followers by offering an awe-inspiring bird’s eye view of locations, one of which is humza deas whose instagram has captured the eyes of many. deas has employed a drone as his assistant in recent work, experimenting with taking photos of new york city from above – read more. 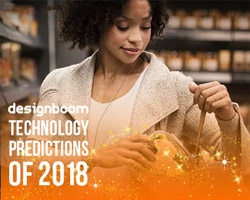 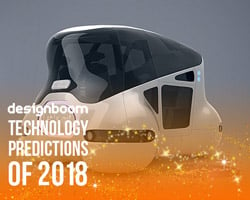 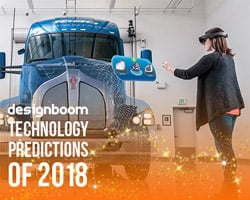 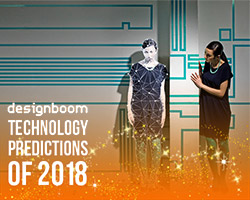 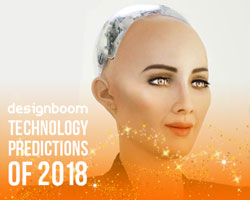