On February 2, 2023, a new video of the long-awaited Tesla cybertruck began circulating on social media and took the internet by storm. Uploaded by an Instagram user named Flavio Tronzano (see here) and reposted on several other platforms, the video shows the striking vehicle, which now appears to have a new side mirror design.

A reposted version of the original video that went viral on Twitter received a response from Tesla CEO Elon Musk himself, who said, ‘Yeah. Still many small tweaks to make it better (and the side mirrors are removable by owner), but this is very close to production design.’ It’s safe to say that Musk’s tweet, along with several other uploaded cybertruck sightings from multiple users, has Tesla enthusiasts abuzz.

UPDATE: Here is a video of the Cybertruck! https://t.co/Ix3RGxuuYs pic.twitter.com/Ku1tgdR0PG

To remind anyone who’s not in the loop, the latest footage from the automaker’s Gigafactory in Texas showed that the site was bustling with activity, installing IDRA’s Giga Press machine. IDRA is the Italian company known for manufacturing the 9,000-ton Giga Press, which it has been confirmed will be used to build Tesla’s highly anticipated Cybertruck.

Aerial photos of the Tesla plant showed that parts of IDRA’s gigantic casting press were delivered to the plant and employees were wasting no time setting it up. This was very encouraging news for anyone interested in purchasing the Cybertruck, which Elon Musk has said will go into production in mid-2023. 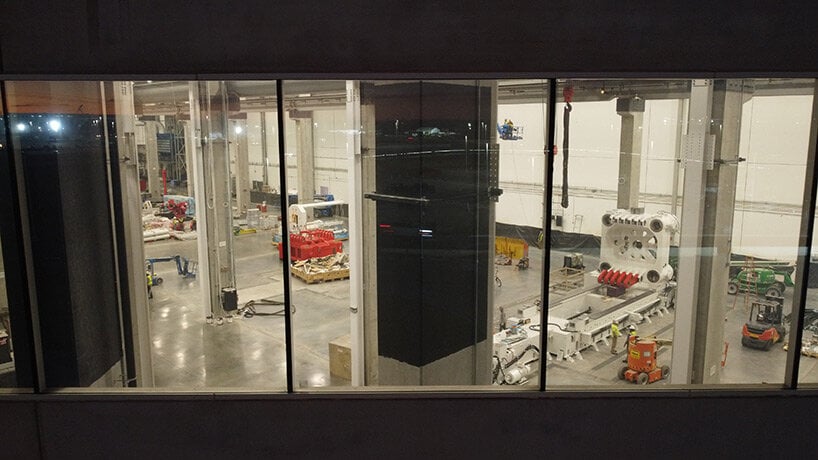 is tesla sticking to the mid-2023 production launch timeline?

The photos by longtime drone operator and Gigafactory Texas observer Joe Tegtmeyer showed a large number of IDRA’s Giga Press parts being delivered to the premises. The parts appeared to be massive, at least judging from the containers they came in. In a Youtube video, Tegtmeyer estimates when the assembly of the machine will be completed, ‘It’s hard to say, but based on the previous four Giga Presses, it will take about a month for them to get this completely assembled, and start some of the calibration and testing.’

Although an update on Cybertruck production has been awaited for a year, Tesla has chosen to keep quiet. When the automaker introduced the Cybertruck in 2019, it said the vehicle would be on the market in late 2021, before later confirming that production would be delayed until 2022. Since June 2022, when Elon Musk first said Tesla was aiming for a mid-2023 production launch, the company has stuck to that schedule. Therefore, it seems that this new progress on the production tool is crucial for the automaker to finally stay on track and deliver the highly anticipated electric truck this year. 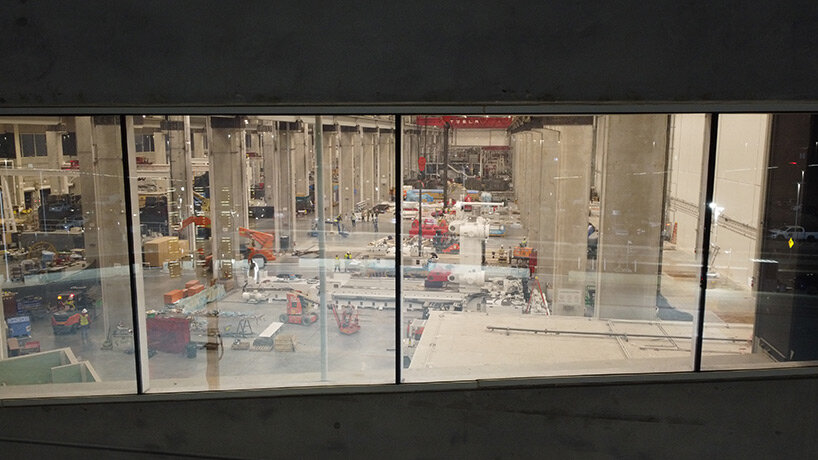