the latest news from the multi-billionaire founder of electric car brand tesla, and entrepreneur elon musk.

updated 11.17.2017:  on november 16th, 2017, elon musk officially unveiled the tesla ‘semi’ truck, which is said to be the ‘safest, most comfortable truck ever‘. featuring enhanced autopilot technologies, the vehicle itself aids avoidance of collisions and positions the driver in a centered position that provides maximum visibility and control. the performance and efficiency delivers even more impressively than previously predicted. it is claimed to have a mile range between 300 and 500 miles, consuming energy at less than 2 kWk/mile and saving over $200,000 USD in fuel. this is all attributed to its four independent motors on its rear axles, which also accelerates the truck from 0 to 60 mph with 80,000 lbs in 20 seconds. 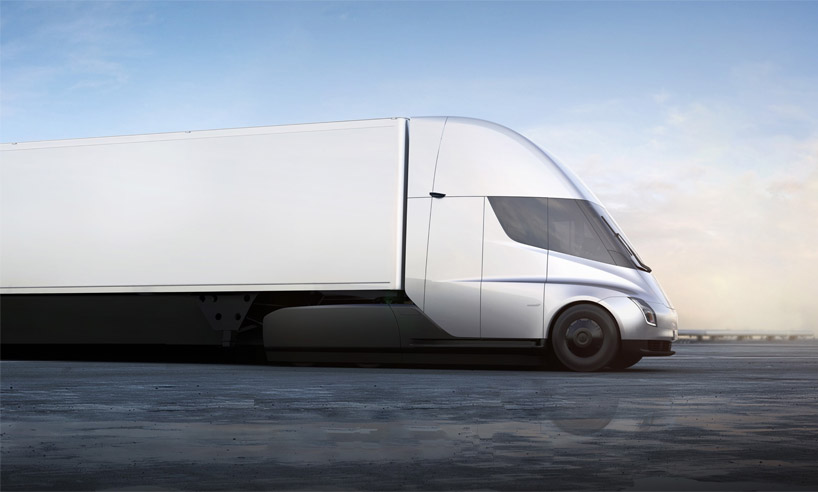 on november 15th, tesla motors CEO elon musk uploaded a sneak-peak of its upcoming electric truck on instagram captioned ‘thursday 8pm, tesla design studio’. the truck was originally planned to be launched a few months prior, however tesla’s efforts to help restore power in puerto rico set the company behind schedule.

according to reuters, tesla’s electric prototype will be capable of traveling the low end of what transportation veterans consider to be ‘long-haul’ trucking. tesla’s efforts are centered on an electric big-rig known as a ‘day cab’ with no sleeper berth, capable of traveling about 200 to 300 miles with a typical payload before recharging. the company hopes that such a vehicle could compete with conventional gas-guzzling diesels, which can travel up to 1,000 miles on a single tank of fuel. 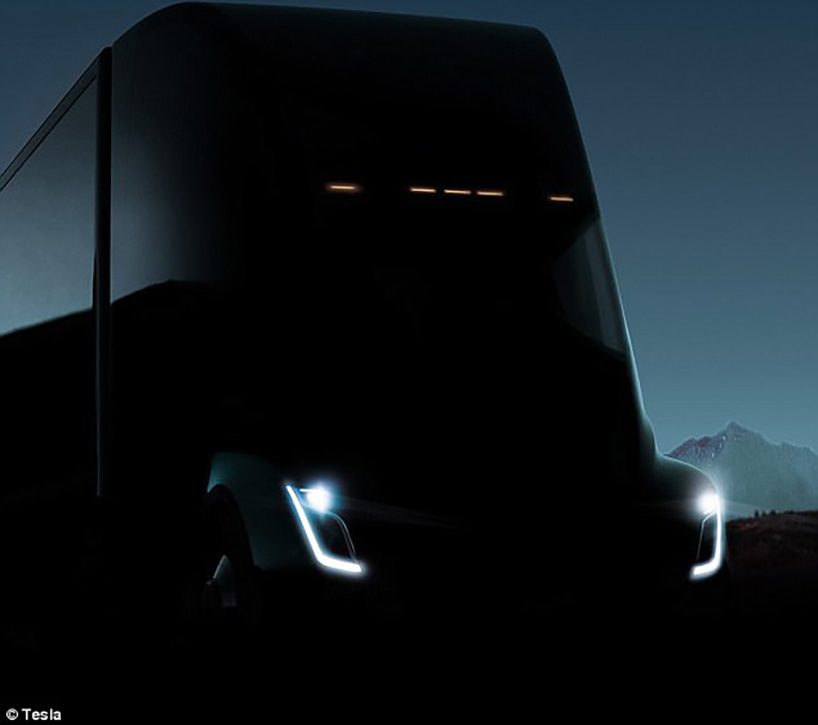 although many features are still unknown until tomorrow’s event, there is no doubt that tesla’s electric-semi truck will be packed with surprises. earlier this year at tesla’s annual shareholder meeting, it was rumored that the semi-truck would include autonomous driving elements. a reddit post, which was soon after deleted from the website for unknown reasons, revealed an image of what looked like tesla’s electric-semi truck. 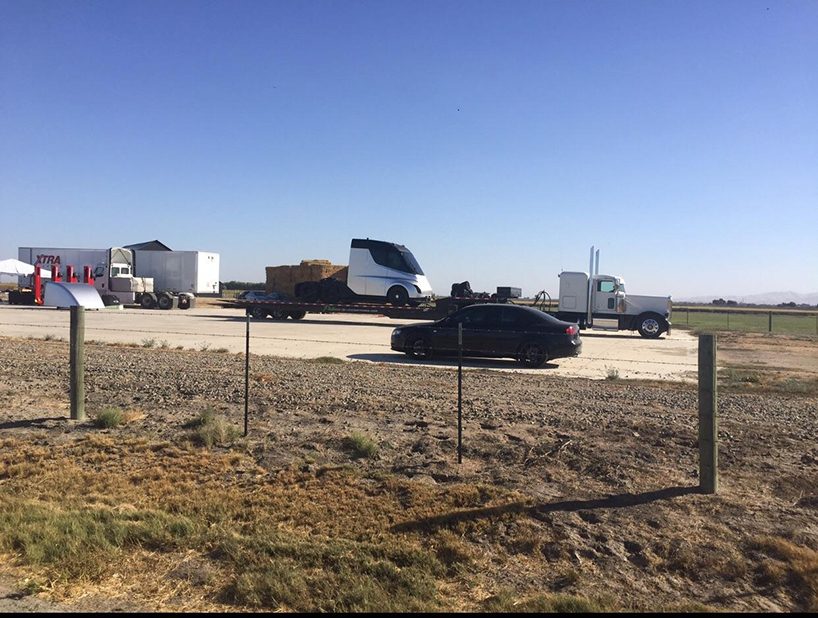 lynn chaya I designboom
0
0
0
password recover
please insert your email below to reset your lost password
your new password has been sent to your email address
thanks for registering
please complete the form below. 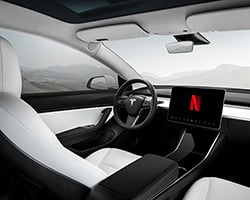 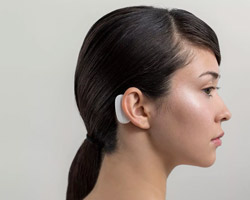 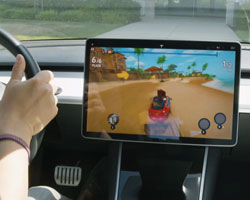 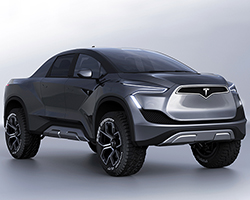 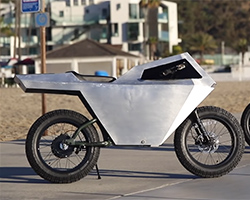 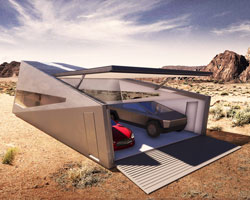 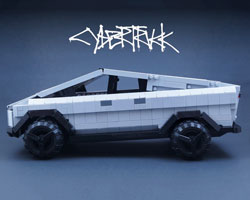 cybertruck LEGO set designed by tesla fan could actually be made 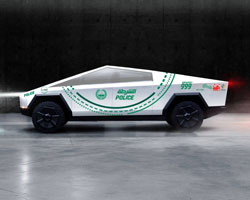 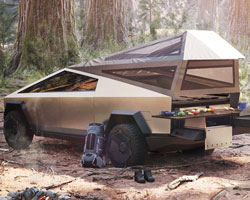 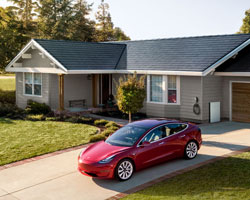 ×
keep up with our daily and weekly stories
503,304 subscribers

keep up with our daily and weekly stories
503,304 recipients