tesla has officially opened its 13 MW solar farm on the island of kauai, hawaii. the farm’s 54, 978 solar panels in tandem with its 52 MWh battery installation will help the island reduce fossil fuel consumption by about 1.6 million gallons of diesel and petroleum per year. now the farm is open, the island of kauai will run on roughly 44 percent renewable energy, a huge improvement from their 92 percent dependence on fossil fuel in 2011. the new energy project has been developed by tesla for the kauai island utility cooperative, and is the biggest solar storage facility in the world according to KIUC president and CEO david bissell. 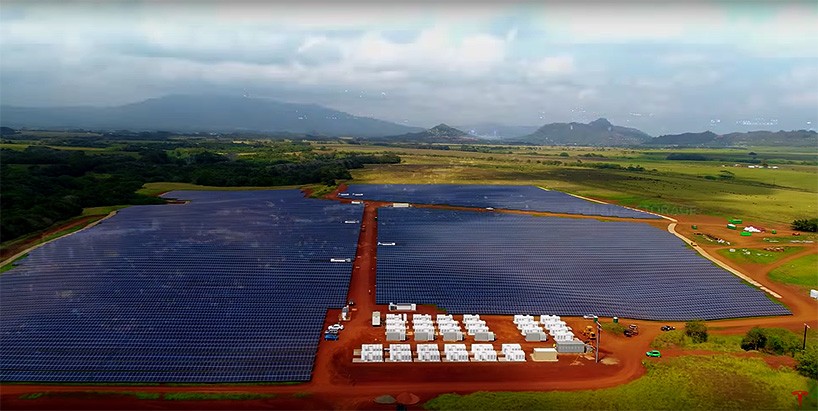 the large-scale project is a way of harnessing the abundance of solar power found on the hawaiian island and delivering it to a grid during the evening hours to reduce the amount of fossil fuels needed to meet energy demands after sunset. the battery is made up of 272 tesla powerpacks, which store the abundant solar energy produced during the day for use once the sun has gone down. the powerpacks installed on kauai are second-generation models,  and contain the new 2170 cell developed by tesla and panasonic. 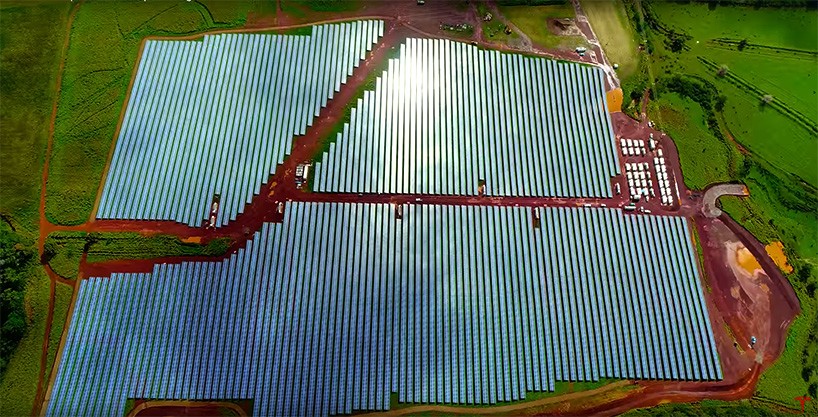 tesla’s project marks the first time a solar facility has been able to successfully and reliably deliver power 24 hours a day, meaning a big step towards countries being able to run on 100 percent renewable energy. the company are hoping that their work in kauai will act as a demonstration of just what their technologies can do for other commercial energy providers around the world, and on a small scale basis for residential usage. 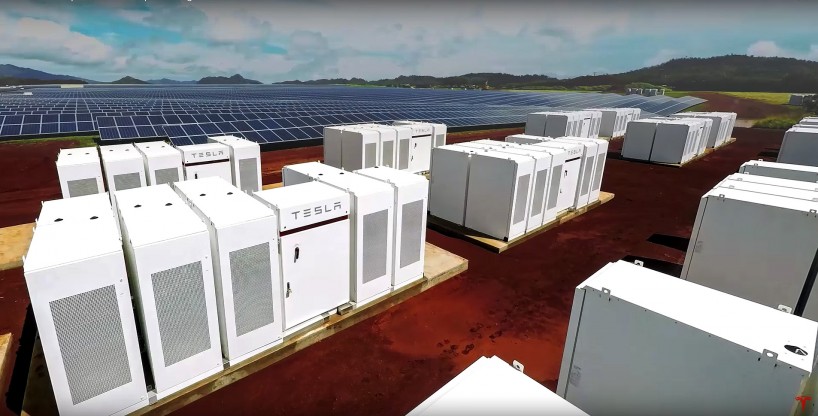 hawaii is unique in that no petroleum, natural cas or coal is produced on the islands, meaning that all fossil fuel supply must be shipped there and stored, rendering the islands vulnerable to outage should shipments be interupted. kauai is pushing to run on 70 percent renewable energy by 2030, and to hit the 100 percent target come 2045. 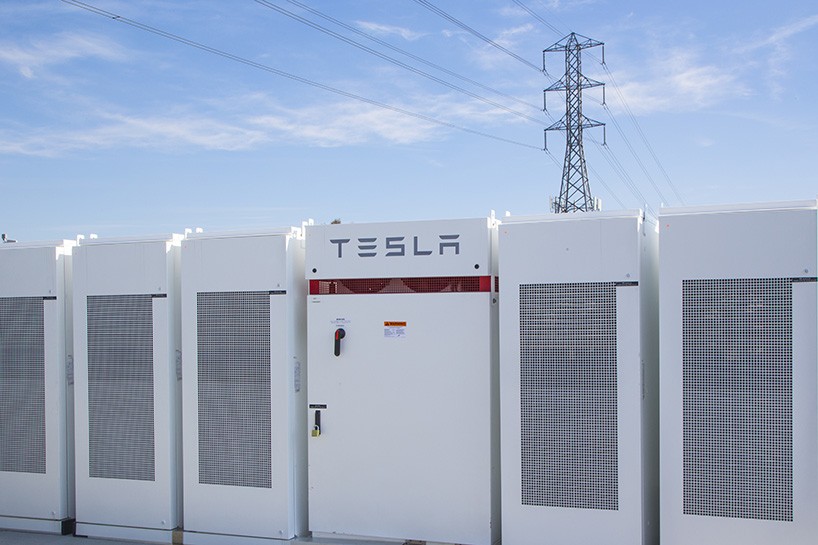 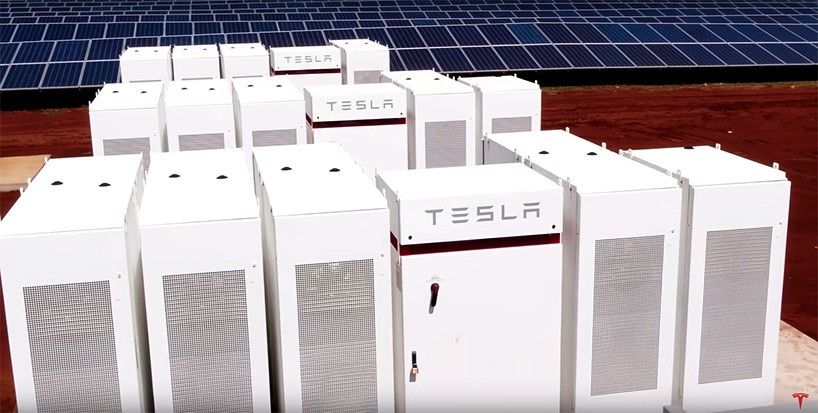 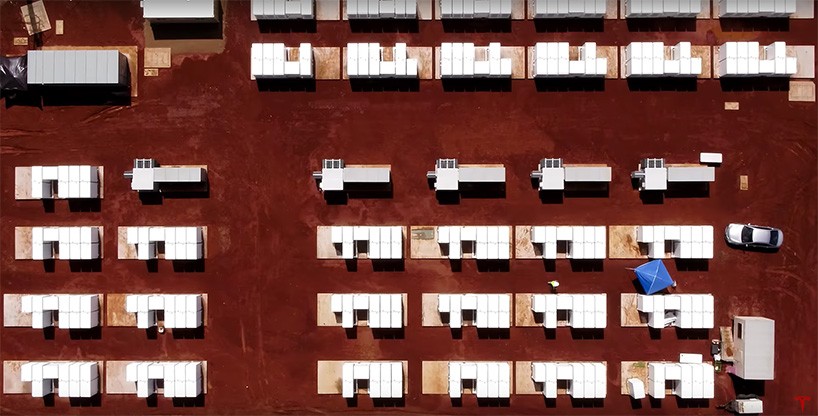 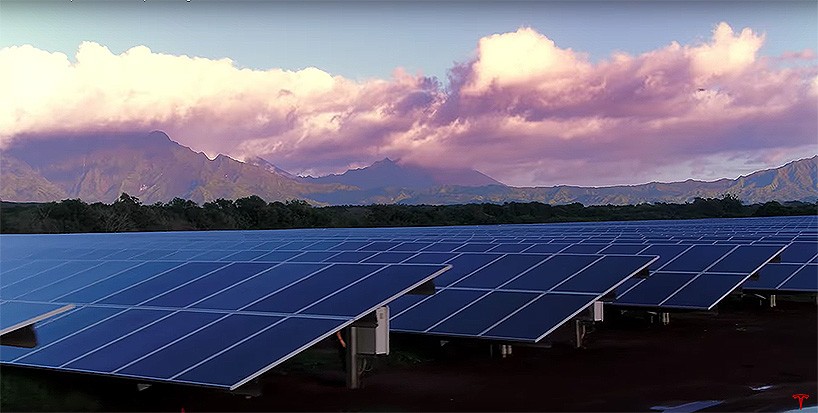 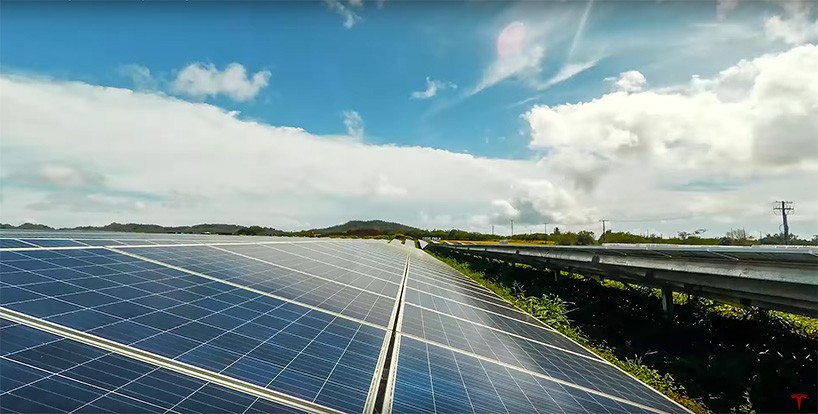