tesla has unveiled a new one-minute-long video on YouTube and twitter showcasing the choreographed manufacturing lines of the company’s battery cells. known for pushing manufacturing efforts, the company has drawn inspiration from the best manufacturing technology present in other industries — including food & beverage, toys and some medical ones — in order to improve their own production lines. 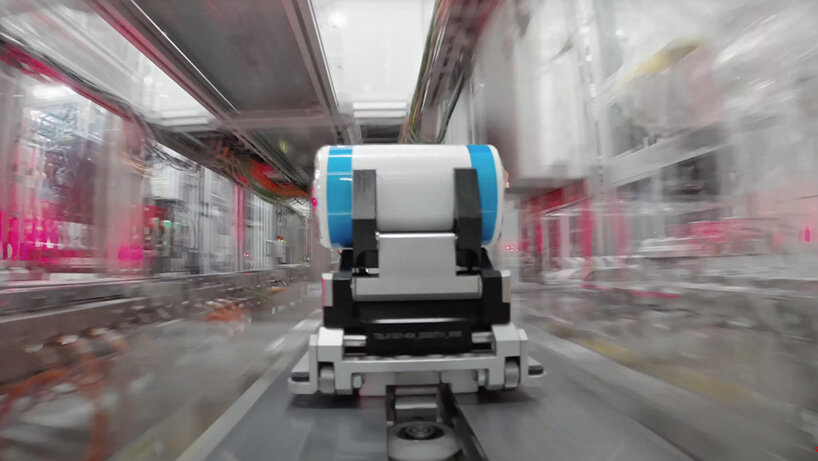 screenshots taken from the above video by tesla

simply titled making batteries, the video by tesla shows production lines that recall those used at coca-cola bottling factories to make the company’s lithium-ion battery cells for its vehicles. we’re guessing the video was filmed at tesla’s fremont factory in california because that’s where they have the pilot factory producing this battery type. 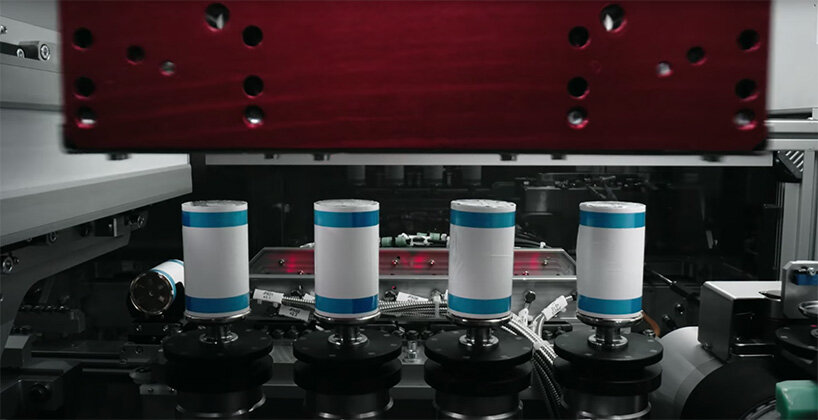 in a tweet, elon musk said that ‘battery cell production is the fundamental rate-limiter slowing down a sustainable energy future. very important problem.’ and it seems also that the video was unveiled in order to recruit engineers, manufacturers, material, equipment, and operation experts for their new factory in berlin as the video description reads — join the cell team. interested? follow this link here to learn more. 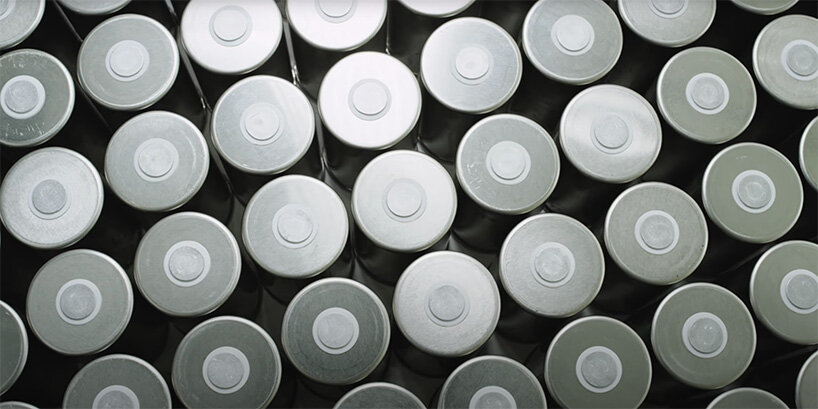 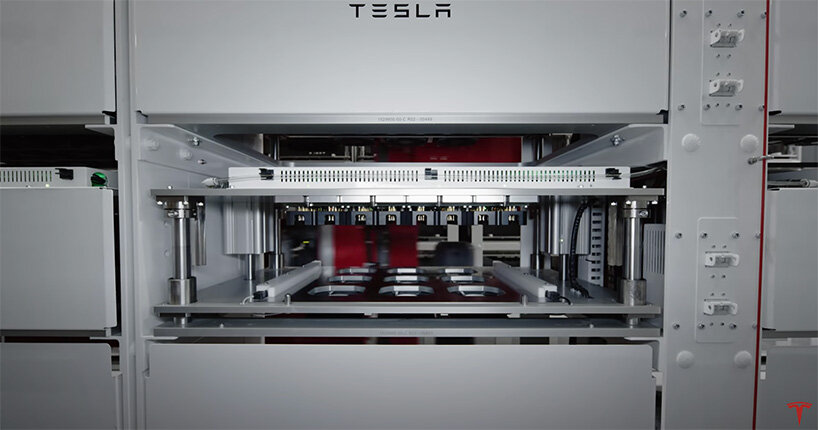