“ANYTHING HUMAN’S DON’T WANT TO DO, OPTIMUS WILL DO” – ELON MUSK

On August 19, 2021, at the Tesla AI day, Elon Musk announced he was working on a humanoid robot — at the time — called the Tesla Bot (read more on designboom here). According to the Tesla CEO, the robot will run on the same AI used by Tesla’s autonomous vehicle fleet, and will help humans by taking care of unsafe, repetitive, and boring everyday tasks.

Almost a year later, Elon Musk talked about the robot again at the Cyber Rodeo event in Texas, this time under the Optimus Sub-Prime nickname. He explained the priority he has given the project, stating it will be ready for production in 2023.

‘Anything humans don’t want to do, Optimus will do,’ Musk Said on stage. ‘It may be hard to imagine it, but as you see Optimus’ develop — we will make sure it is safe, no terminator stuff or that kind of thing — how it’s really going to transform the world to a degree even greater than the cars. I think we have a shot at being in production for version one, hopefully next year.’

I see you staring at my ass 🧐#Teslabot #GigaTexas https://t.co/8nM8XyM7jE

DOWNLOADING OUR PERSONALITIES INTO THE ROBOT

Currently, Tesla hasn’t unveiled a working prototype of the robot, and it is not clear at what stage the development is at. The robot shown at the Cyber Rodeo event features the same proportions as humans: it is 5-foot-8 (172 cm) tall, 125 pounds (56 kg) heavy. This allows it to operate in an environment made by humans, for humans.

In a conversation with Mathias Döpfner, CEO of Axel Springer, Musk explained his plans further, saying that the robot will be a general focused humanoid, and that he hopes we will be able to download our brain characteristics into it, including our personality. 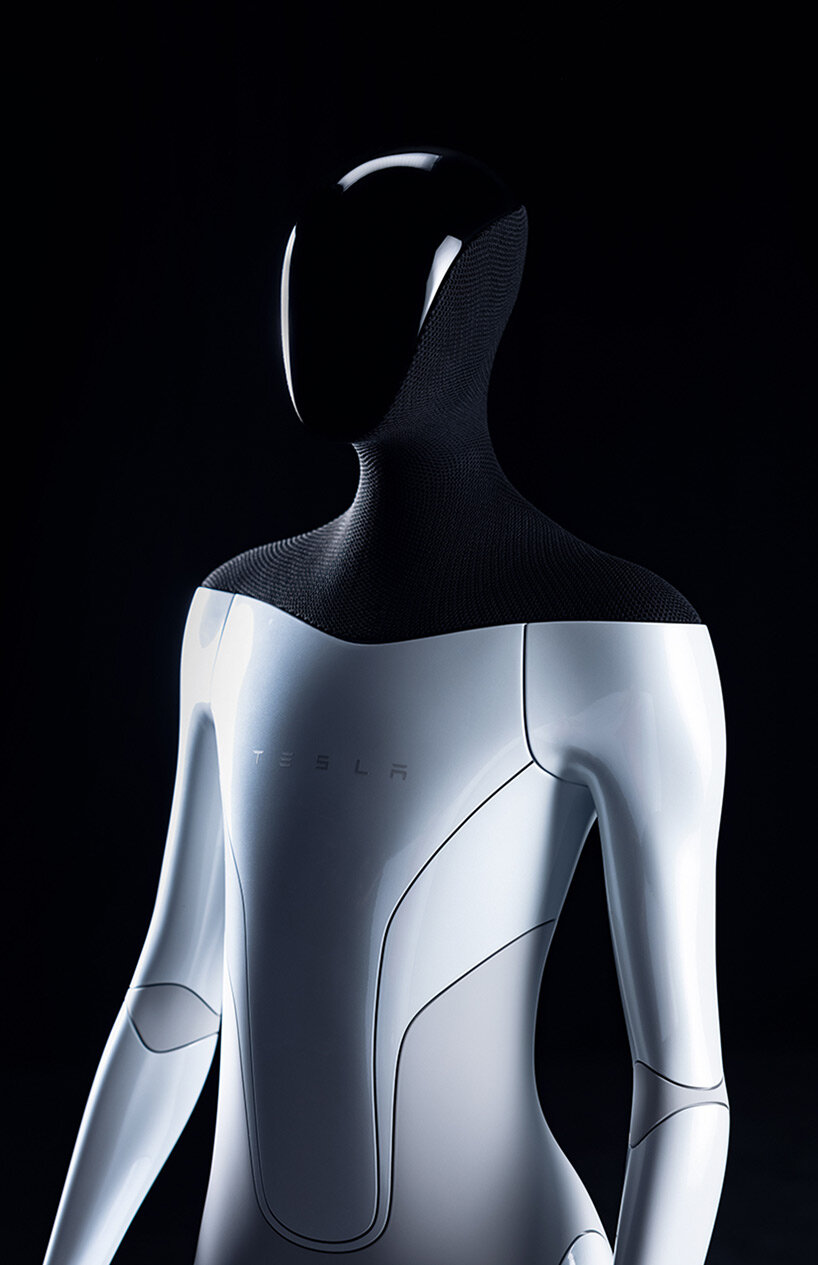 ‘We could download the things that we believe make ourselves so unique,’ Musk continued. ‘Now, of course, if you’re not in that body anymore, that is definitely going to be a difference, but as far as preserving our memories, our personality, I think we could do that.’ 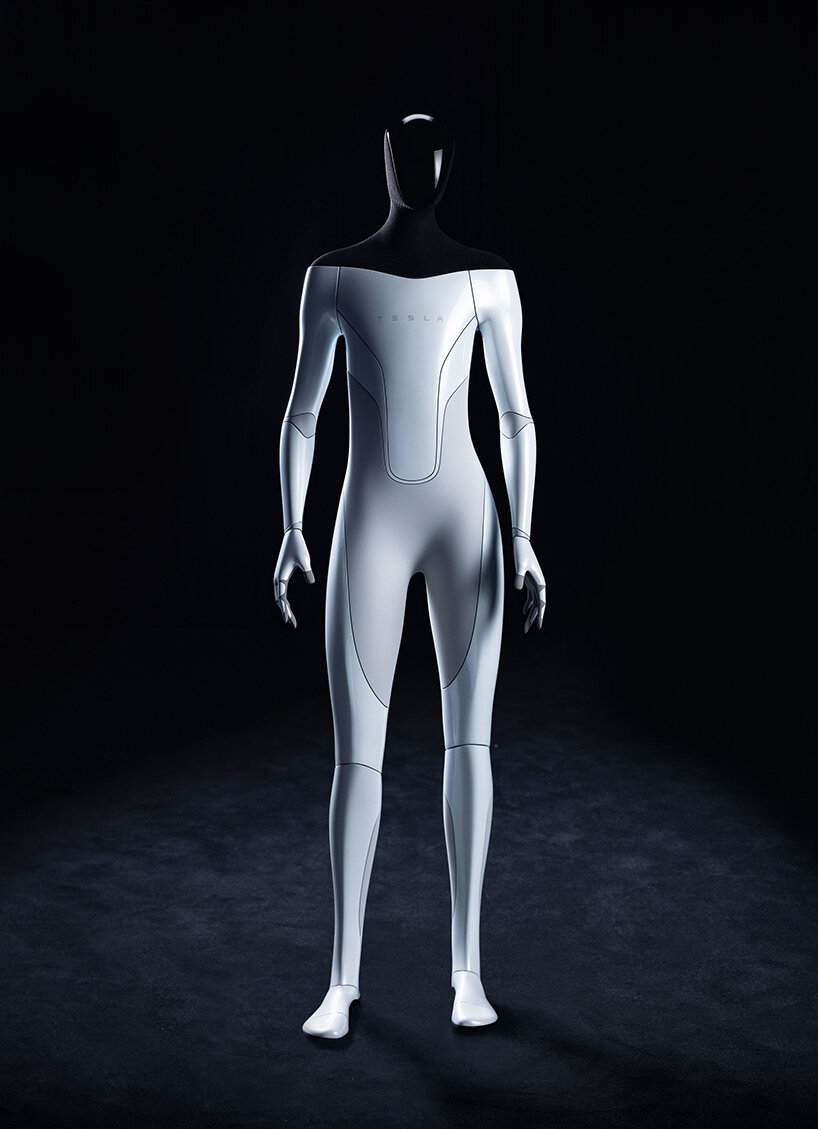