incorporated in 2013, tesla studios is a mission to create a fully immersive wearable device that allows users to touch and feel the virtual reality (VR) called the ‘teslasuit’. together with other VR headsets such as the oculus ‘rift’,  HTC ‘vive pre’ or the sony ‘playstation VR’, users can completely escape into digital environments over their entire body.

the ‘teslasuit’ is made of smart textile that transfers sensations from virtual reality to the human body through tiny electrical impulses contrived by an on-board mini computer. this connects directly to the headset and installs applications on to the suit wirelessly via bluetooth. the haptic feedback system modulates a range of sensations including soft touch, heavy and light impact, rain or wind-blowing. the system delivers precise sensations to the entire body and cal also be used to stimulate specific muscle groups. 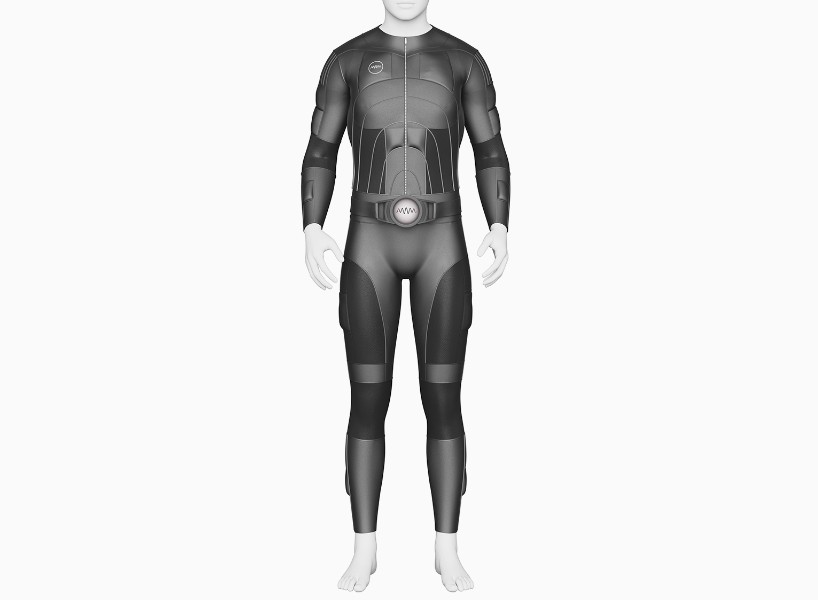 the suit will have up to 52 haptic zones

the potential applications for this technology extend well beyond gaming. the ability to connect wirelessly to devices means that the system could be used as a tactile notification device. other uses include applying the system as a training aid within health and fitness, a kinesthetic learning tool or to add a new level of realism to VR technologies. tesla studio is looking for funding through a kickstarter campaign with plans to deliver the final production in december 2016. 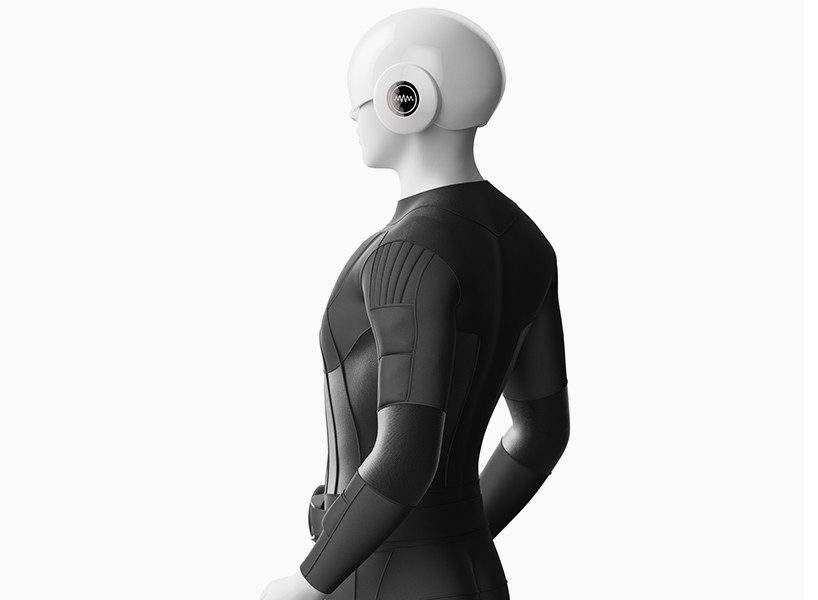 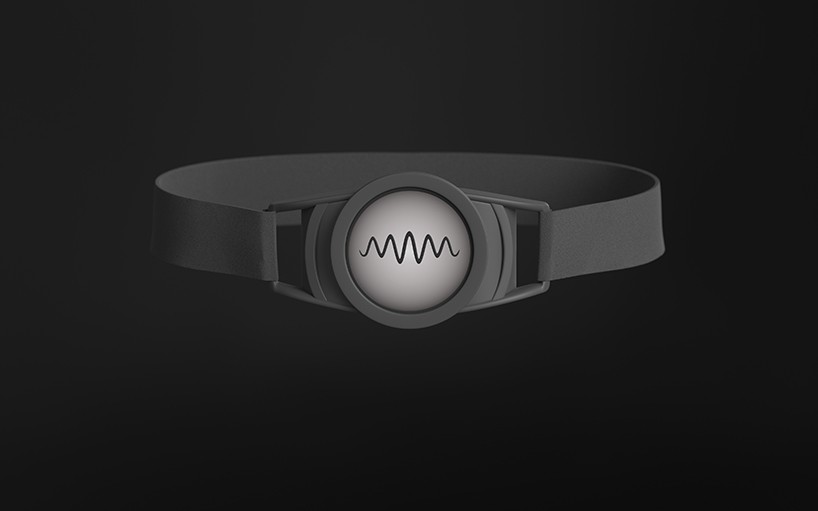 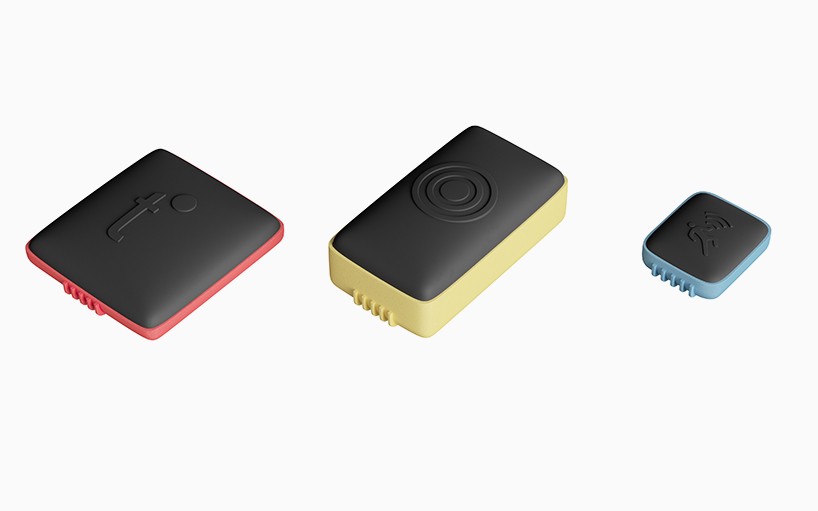 the taptic, power and motion sensors 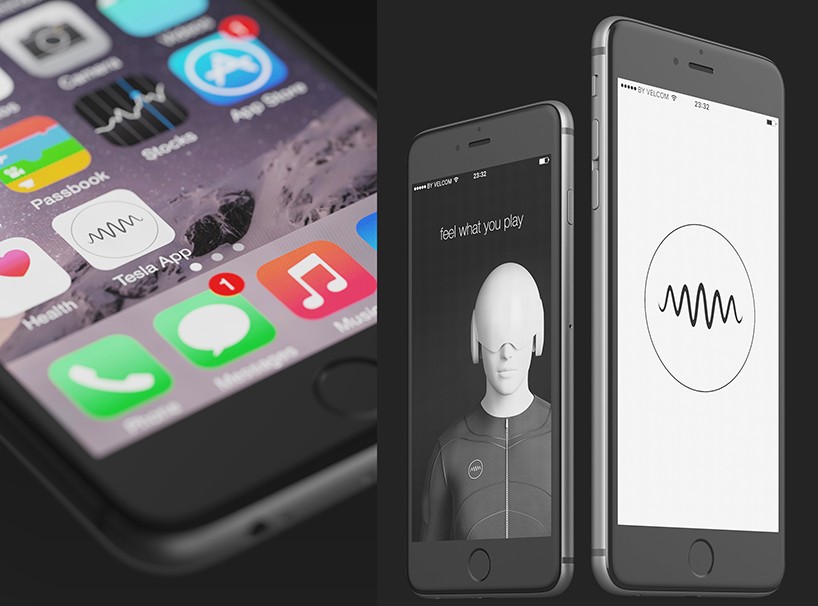 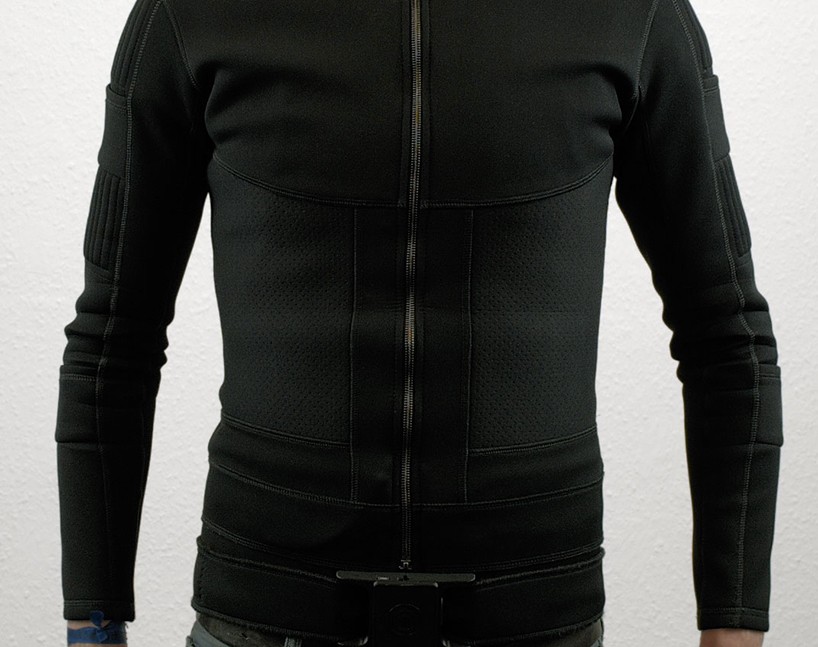 a prototype model of the ‘teslasuit’