tangible media group has developed the ‘THAW’ interaction system, which enables a large display and small handheld smart gadgets to work seamlessly together. the devices act as a physical interface and as an additional graphics layer for near-surface interaction on a computer screen. this can be incorporated into games as well as work tools, creating a more engaging user experience.

the tangible media group is led by professor hiroshi ishii and explores the dual world of bits and atoms by giving physical form to digital information. their designs are driven by research from technology and consumer needs that join together to create lifetime spanning visions. ‘THAW’ interaction system’s technology allows accurate position tracking of a smartphone placed on or over any display by capturing 2D color patterns using its back-facing camera. implementing this on existing devices is possible without the need to instal new hardware so all smartphone and computer owners can enhance their interactive use. 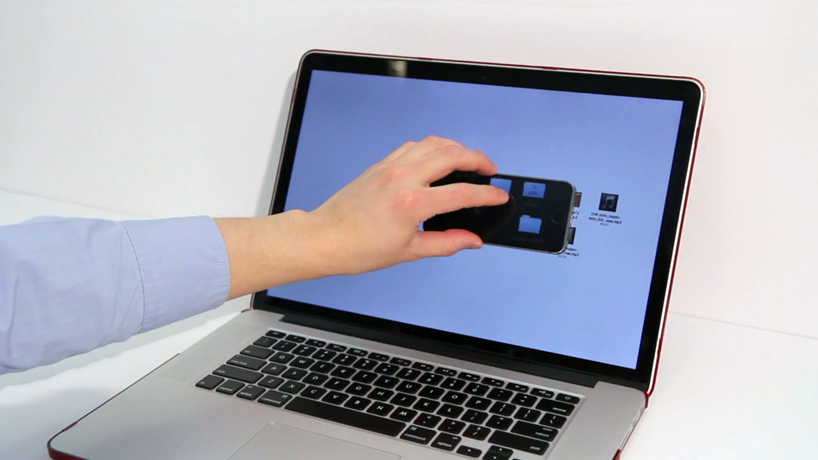