the boring company, elon musk’s tunneling venture, is planning an underground people mover system for las vegas which includes two planned routes on and around the strip. dubbed the vegas loop, the plan aims to solve the problem of traffic by digging a 10-mile subterranean loop that will connect the famous las vegas strip of hotels and casinos, all the way to the city’s downtown area, up to mccarran international airport. 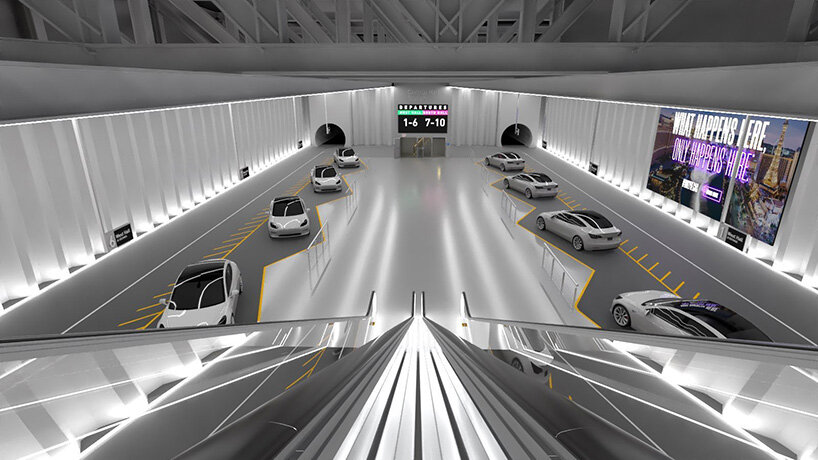 images by the boring company

currently, tunnels are really expensive to dig, with some projects costing as much as $1 billion per mile. in order to make a tunnel network feasible, tunneling costs must be reduced by a factor of more than 10. to reduce costs, the boring company proposes to decrease the tunnel diameter by half, cutting the costs up to 4 times. the boring company claims that once completed, these tunnels would make it possible to go from the las vegas convention center to mandalay bay in three minutes, compared to the 30 minutes it usually takes on the surface. the boring company’s plans were announced following the las vegas convention and visitors authority (LVCVA) buying the las vegas monorail, which filed bankruptcy in september. their plan is to be able to move up to 4,000 passengers per hour using tesla model 3s, model Xs and a to-be-built tesla tram that could transport up to 16 passengers. earlier this month, musk also shared on his twitter account how this work is starting to take shape, showcasing a las vegas loop station. 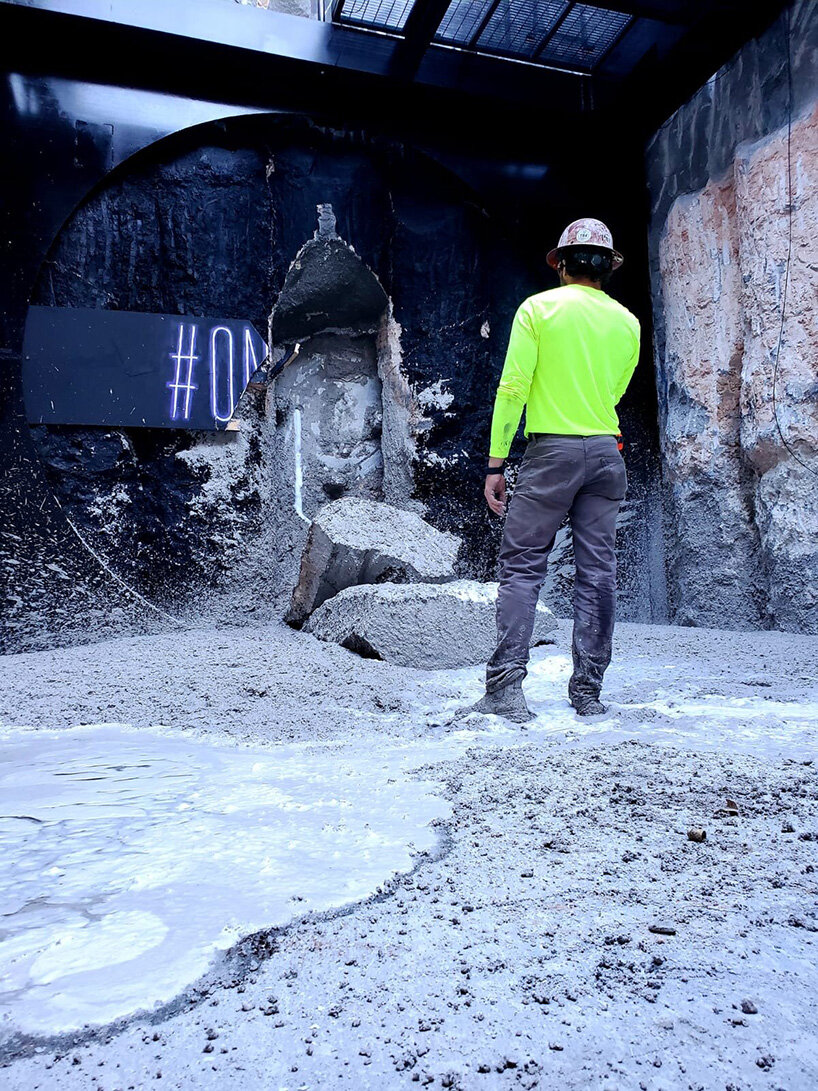 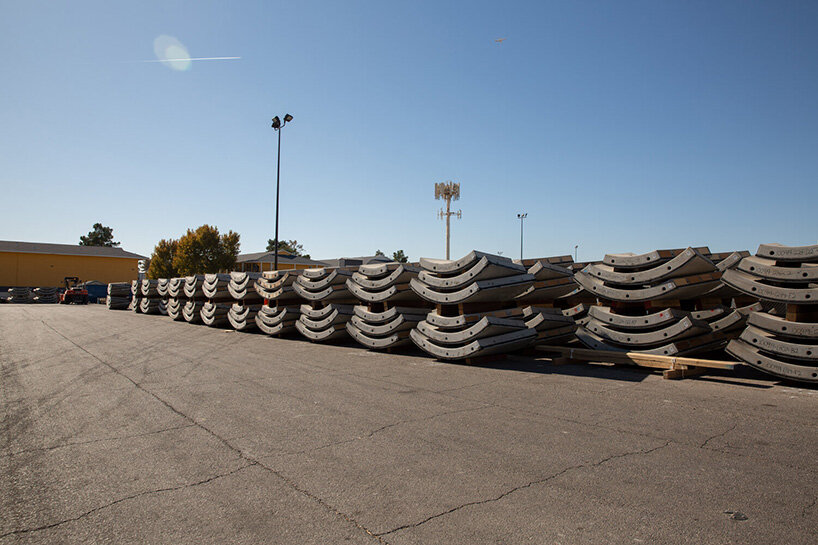 more on: the verge