an artificial gravity facility to be made possible

Kyoto University and Kajima Construction Co., Ltd. have agreed to start their research toward the realization of ‘The Glass’, a cylindrical living architecture with artificial gravity set to be constructed in outer space to make living on Mars and the moon possible. From the videos they released during a press conference on July 6th, the cylindrical space-travel design is complete with public transportation, green areas, water bodies, and an open sky, mirroring the lifestyle one lives on Earth. The Japanese teams have noted that mankind is gradually moving from thinking of staying in outer space to living on the moon and Mars. They asked themselves how they could achieve such an ambitious project and pointed out what environment, facilities, perspectives, technologies, staples, and social systems are required to materialize the project. They agreed on three concepts to conduct in-depth research on. First, they recognized the impending problem of low gravity on the lunar surface and that artificial gravity has been gaining traction, especially in the medical community.

The teams believe that living in outer space is imminent and that NASA positions low gravity as an important issue for human beings to live in space. But research on low gravity is limited to the maintenance of the body, and its impact on the birth and growth of children has not been studied yet. They note that without gravity, mammals may not be born successfully, and even if they can be born, they will not be able to expect normal growth under low gravity. When a person grows under low gravity, they cannot stand on their own on Earth. ‘Therefore, we consider an artificial-gravity living facility that can generate gravity equivalent to the global environment by using centrifugal force due to rotation in space, moon surface, and Mars surface, becoming the core technology for human beings to advance into space,’ the team writes. Through this artificial gravity-fueled living facility, humans can bear and raise children with and maintain a body that can return to Earth at any time. 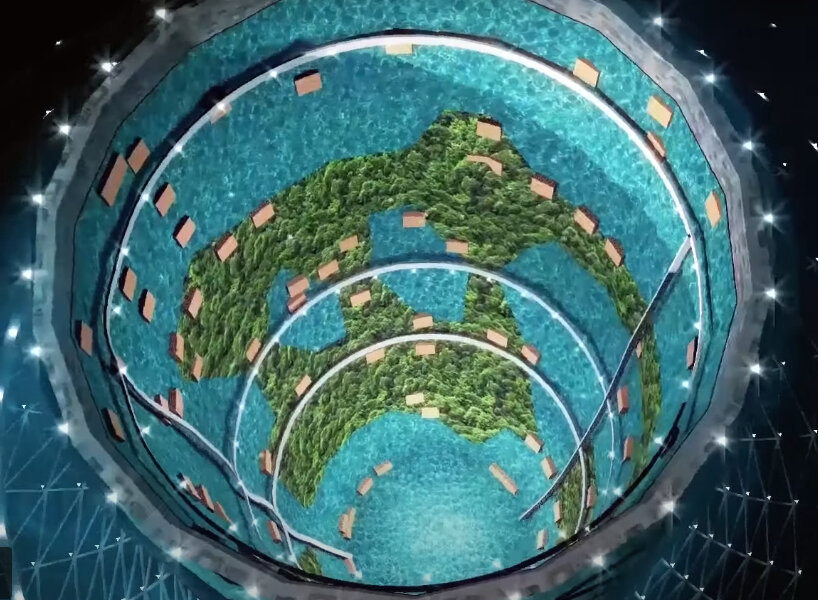 The space migration plan of the Japanese teams has, so far, focused only on guaranteeing air, water, food, and energy, which are the staples for humans to survive during migration, and nature or a natural environment, which is the bases of these survival factors on Earth. They reason that when thinking about life outside the Earth, they must also consider a plan based on how societal systems exists in the celestial environment, which enables clothing, food, and housing, realizing an outer-space society. ‘We envision a future in which humankind will make migration to the Moon and Mars a reality in the latter half of the 21st century and define the global ecosystem system from which elements have been extracted as the core biome complex,’ the teams write. They also aim to provide feedback on environmental conservation and the formation of human society for the project, and one of their goals is to establish a mini-core biome in the artificial gravity living facility.

In terms of the public transportation system, the teams aim to develop the Hexatrack system, an interplanetary transportation system for the Earth, Moon, and Mars that maintains 1G even during long-distance travel. In the future space society where life on the Moon and Mars becomes a reality, the teams see each colony, or residential group, carrying out economic activities, and many people move for business and tourism. To help them out with ease in mind, they will build an artificial gravity transportation system by rotation with the railway system as the basic module to minimize the health effects of low gravity. The teams have even begun to name the stations with the lunar station called Luna Station, Mars station with Mars Station which will be installed on the moon, and the Earth Station with Terra Station which will be the successor space station to the ISS. 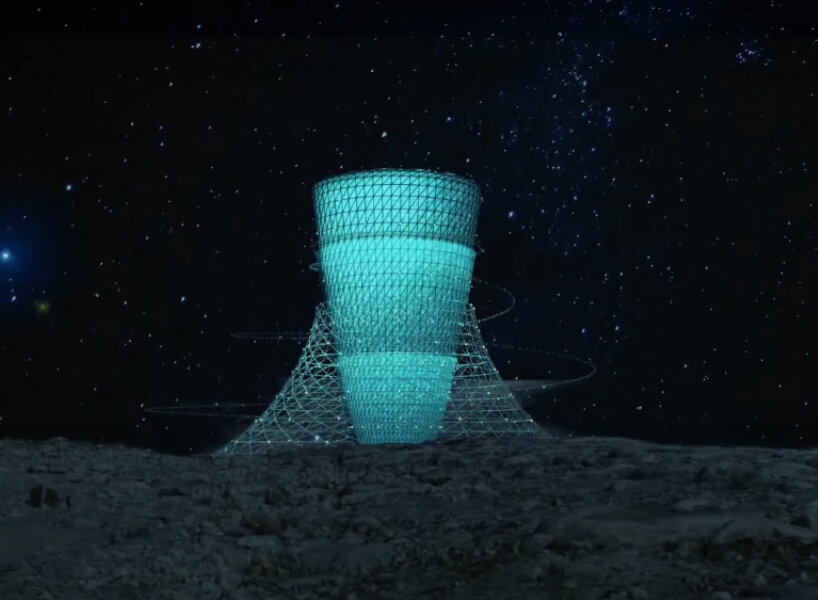 an artificial gravity facility from japan

Yosuke Yamashiki, the Director of SIC Manned Cosmology Research Center and Graduate School of Advanced Integrated Studies at Kyoto University says that while the United States and the United Arab Emirates are proactively proposing the migration to Mars, the Japanese teams would like to send out a completely original idea from Japan. Through discussions over the past few years, the director says he is confident that these three pillars that they propose are core technologies that are not in the development plans of other countries and are indispensable for ensuring the realization of human space colonization in the future. Takuya Ohno, a Senior Researcher at Kajima Construction Co., Ltd., says that he is very grateful to be able to conduct research toward the realization of an artificial gravity residential facility with Kyoto University in this era, which he considers an advancement into space living and tourism. ‘We will work to make this joint research meaningful for humankind,’ he comments. 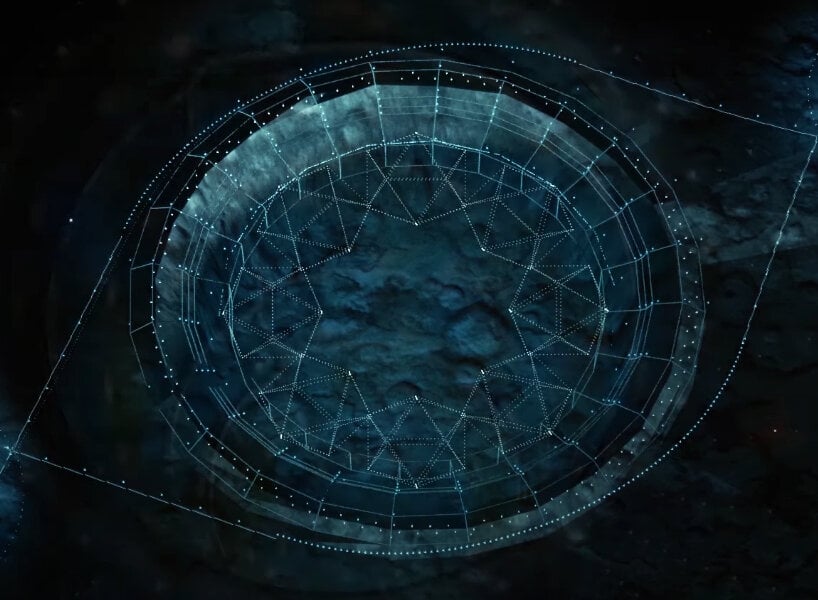 the facility has a cylindrical, dome-like shape 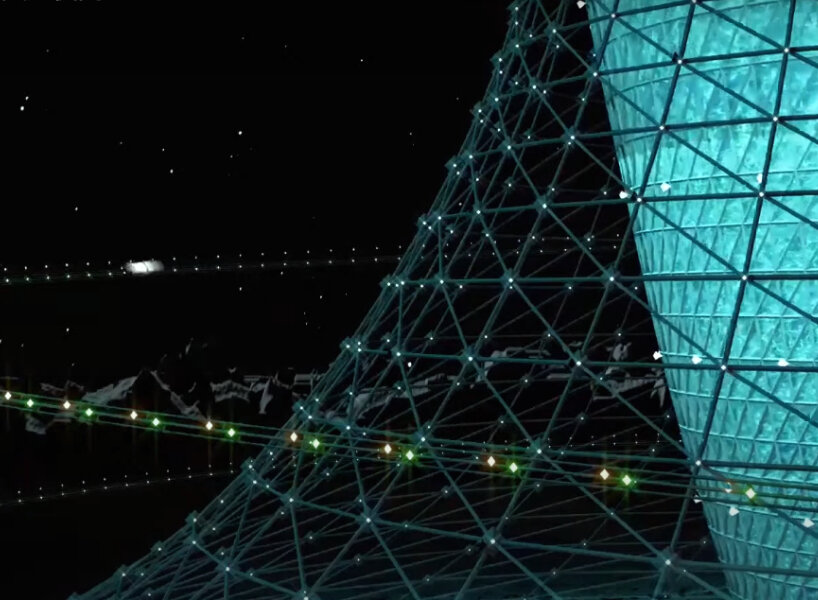