despite the numerous advantages hybrid and electric vehicles provide for the environment and our overall health, the issue of sound, or the lack thereof, is yet to be fully resolved. posing a risk to pedestrians that cannot hear an incoming car, recent regulations have come into force in the EU stipulating that all new electric cars must have an acoustic vehicle alert system (avas) by 2021. in anticipation of this, the electric factory and toyota uruguay introduce the HY project: a device that emits a specific frequency of sound that also helps to stimulate plant growth. 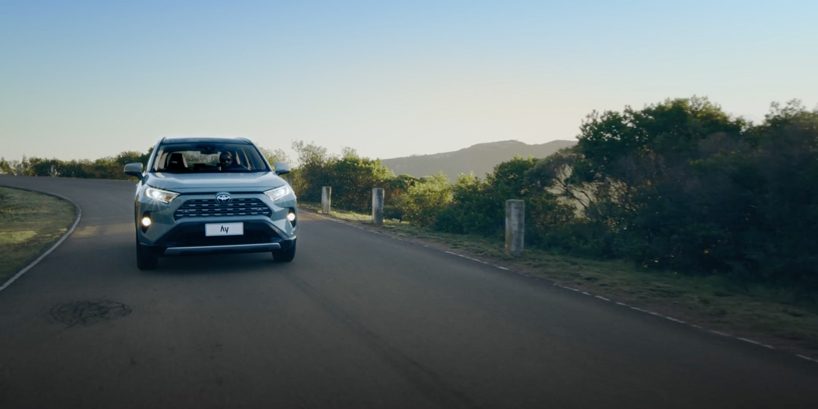 all images and videos courtesy of the HY project

the teams at the electric factory and toyota uruguay began the project by asking ‘what if the acoustic vehicle alert systems could contribute to the environment besides being functional?’ global research on how noise affects plants shows that they react to specific waveform spectrum vibrations. when exposed to a certain range of frequencies, plants show better growth and absorption of nutrients. with this information in mind, they developed the HY project, the first avas sound that benefits the environment while also sitting at a frequency that doesn’t add to noise pollution.

the designers have developed the device to be able to be implemented in any vehicle. its microprocessor is capable of dynamically changing the sound of the car to match its speed. sending over 15 billion instructions per second, the human ear can detect the variation in real-time.