the progress of design: creating the AUDI sport quattro concept

earlier this september, AUDI had presented the successor to the 1983 Ur-quattro at the 2013 frankfurt international motor show, celebrating the 30th birthday of the iconic sport quattro. originally designed as a homologation model for the world rally championship in the 80′s, the AUDI sport quattro concept incorporates a plug-in hybrid drive system capable of producing 700 horsepower and 590 lb-ft of torque from its 4.0 liter TFSI twin-turbo V8 engine. in an exclusive video sent to designboom by AUDI, the german luxury brand entails the entire creation process of the sport quattro concept. from sketch to completion, the short film documents a behind the scenes look of what it takes to design, develop and manufacture a vehicle at AUDI’s unique concept design studio.

to see the premiere of ‘the progress of design’, see below. 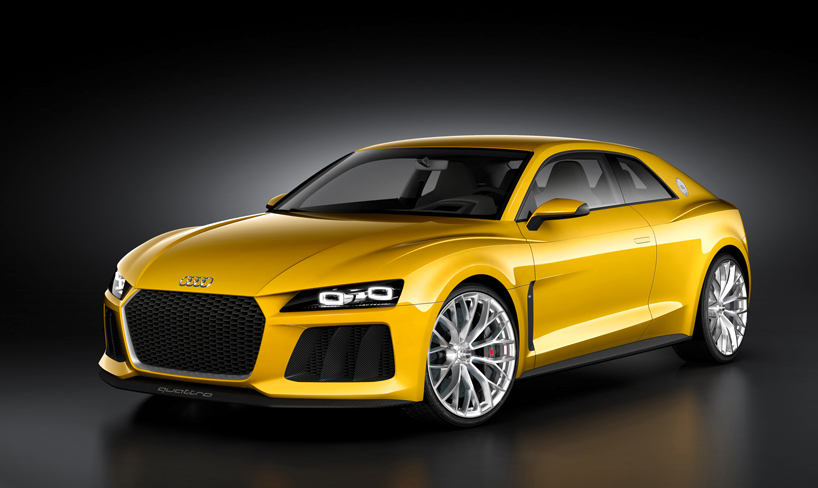 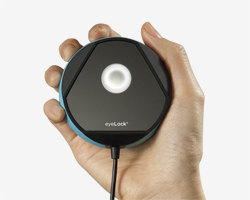 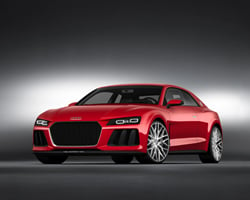 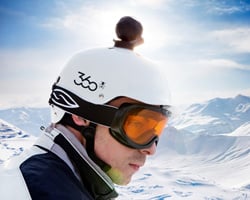 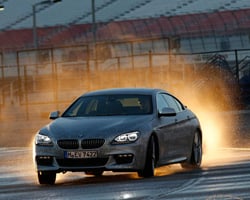