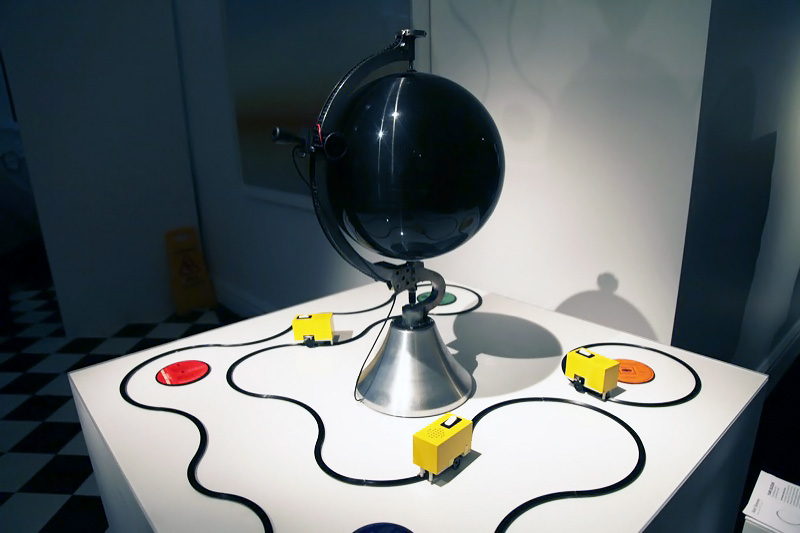 after almost three years in development, japanese designer yuri suzuki has unveiled his newest project for PAD in london.
the concept known as ‘the sound of the earth’ is a spherical record, where each of the grooves represent the contours of the
geographical land masses.

lasting thirty minutes in duration, the globe takes a journey around the world, where each country on the disc resonates
with different sounds, as the needle passes over the unique engravings. as it projects audible field recordings collected by
suzuki from around the world over the course of four years, selections of traditional folk music, national anthems, popular music
and spoken word broadcasts can be heard.

the sound of the earth video
courtesy of alice masters 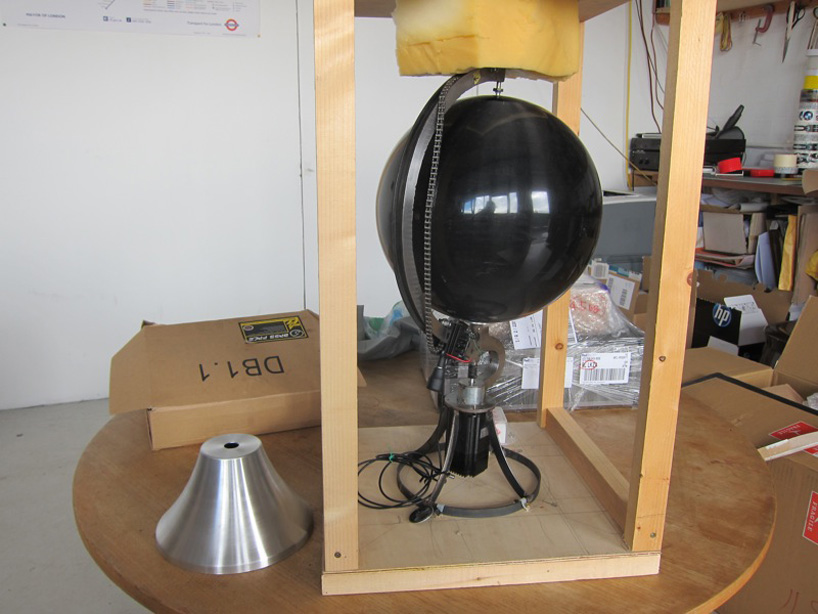 the installation during construction 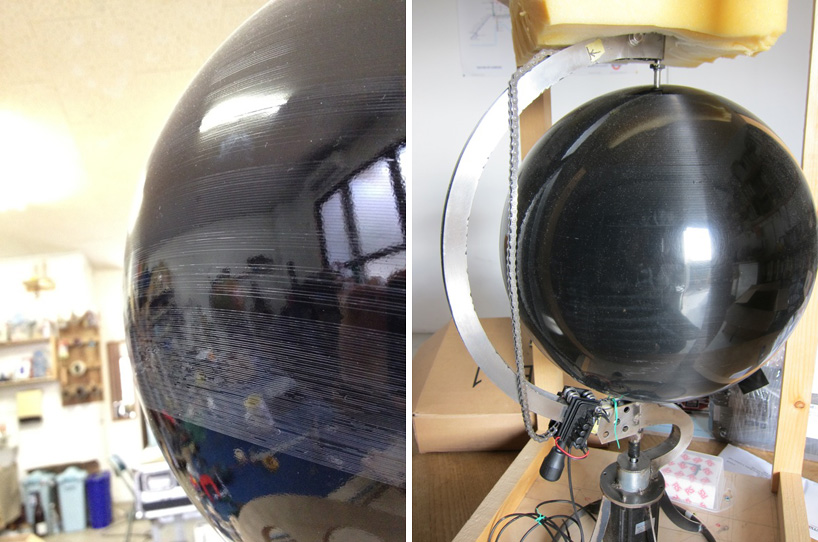 details of the engraving during process 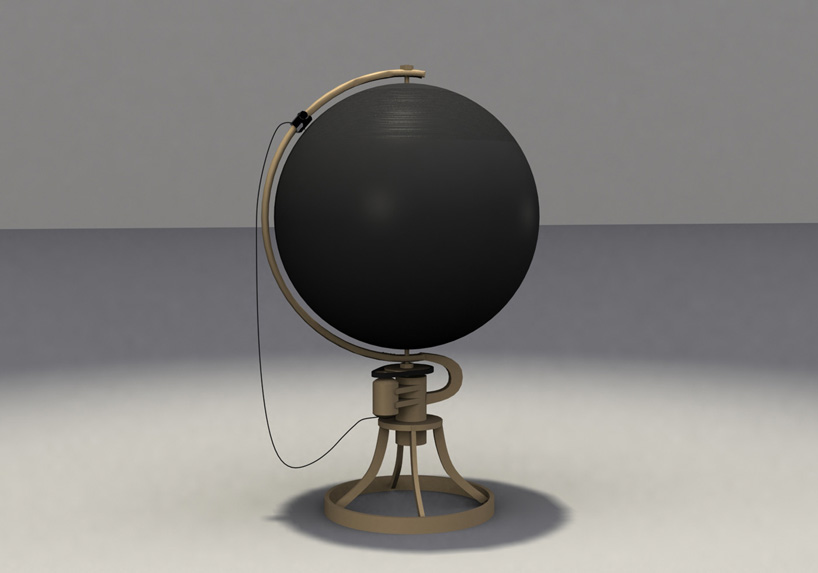 render of the installation

Jun 10, 2022
lightyear 0 can drive for months without charging using solar-panel roof
‘lightyear’ shares that ‘lightyear 0’ can drive for up to two months in cloudy climates while up to seven months in sunnier countries.
technology
+4.7K shares
connections: +1490