Japanese manufacturer Edgenity has thought of bikers who love cruising at night for the bike design of its thin e-bike ‘Nocturne’. The design team is concerned that biking at night might be a magnet for accidents, either through the rough bump on the road the biker did not see or a car that emerged from nowhere and crashed into them.

Bikers need lights, and a lot of them, to help them see through the dark paths or swerve from potential sprains and bruises. For Nocturne, Edgenity installs linear-styled LED lights at the front end and bright red lights below the seat, both of which burst at night to signal nearby drivers that someone is biking or help the bikers navigate their way into the dark. 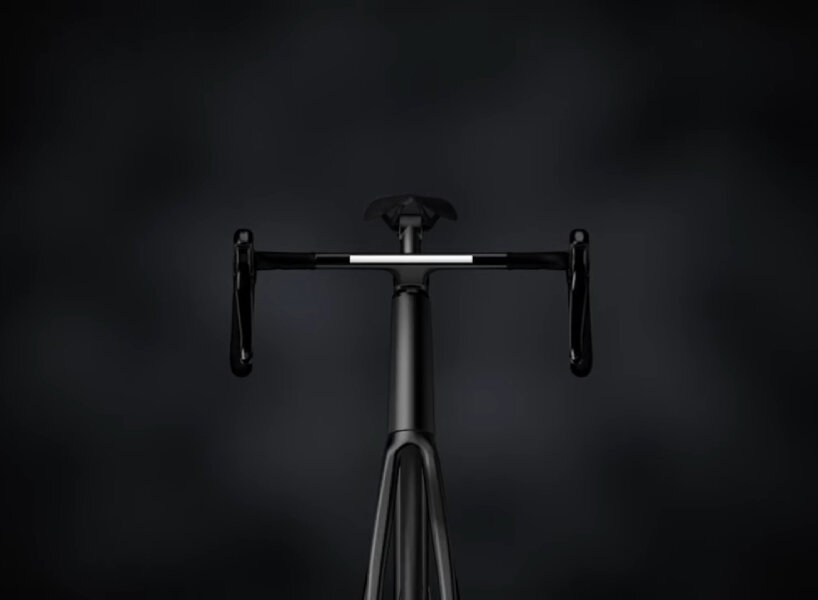 Nocturne comes with a built-in display

The front and rear lights are only two of the features e-bike Nocturne has in store for its bikers. At the center of the bar, a built-in display flashes information to the riders about their ride. It shows them the battery level of the bike, the speed of their cruising, whether or not the lights are on, and how far they have ridden.

Adrenaline junkies might appreciate the high-output motor outfitted into the e-bike, giving them a maximum torque of 40Nm that can easily run uphill. Gliding downhill can be quick and easy, thanks to Nocturne’s disc brakes that halt the e-bike without using abrupt force. ‘Even in bad weather such as rain, the performance of the brake does not deteriorate and it is safe,’ Edgenity writes. 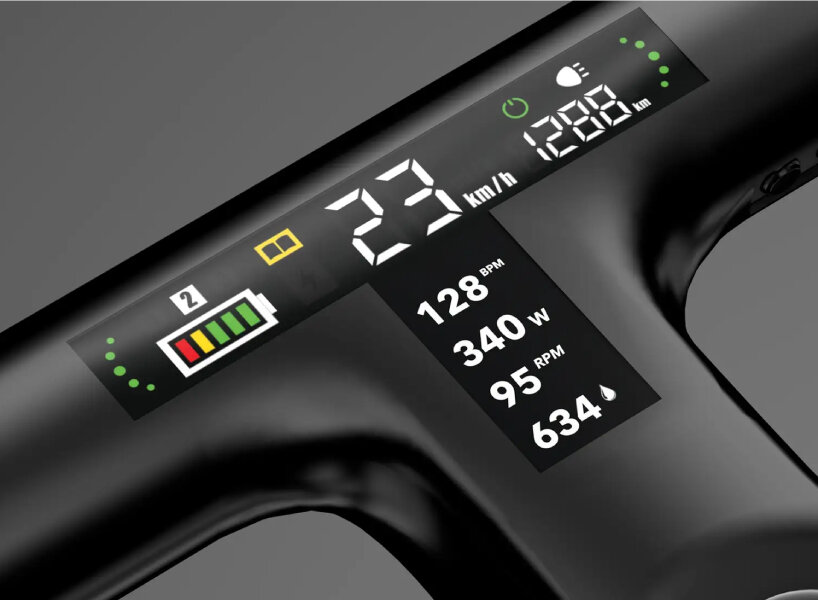 Who says that airplane sensors are only suitable for aircraft? Nocturne bends the law as it anchors 10-dimensional multiple sensors that are a standard for aircraft use. These sensors inform the bikers of their ride like the road surface inclination, the bike’s condition, and even the shift in the weather.

With such a thin frame, bikers might think about where the batteries are. The carbon-fiber body makes the e-bike lightweight, and inside the bicycle’s down tube, a line of battery cells is embedded inside the frame. Edgenity says that while the batteries cannot be attached or detached, they are integrated into the frame to provide highly reliable and safe driving.

So far, Edgenity has reached its funding goals for Nocturne. As of publishing this story, the team states that the price goes for around 1,570 USD and that the e-bike might be limited to only 50 units. 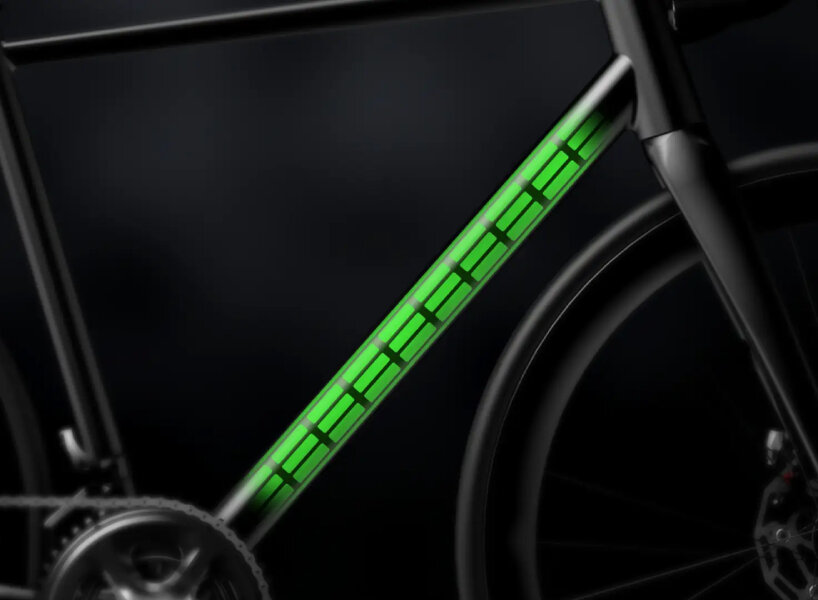 batteries inside the frame 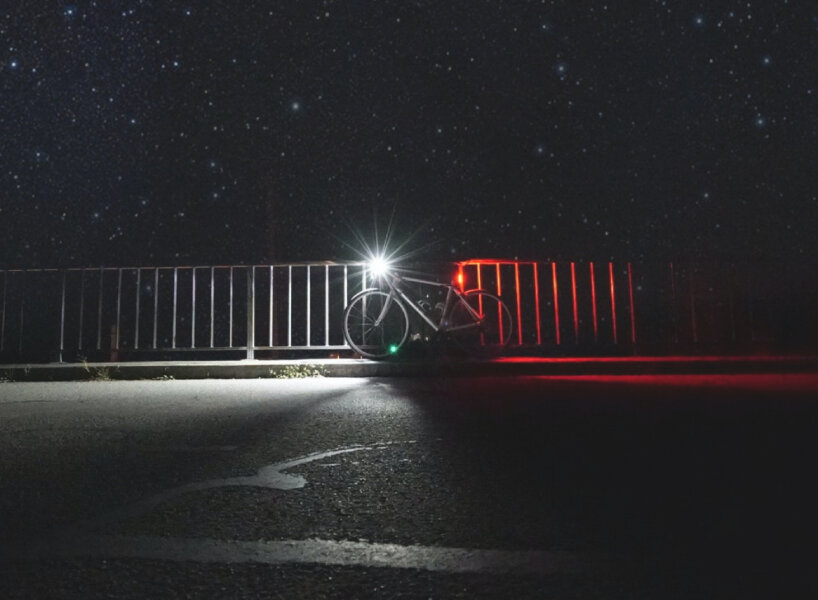 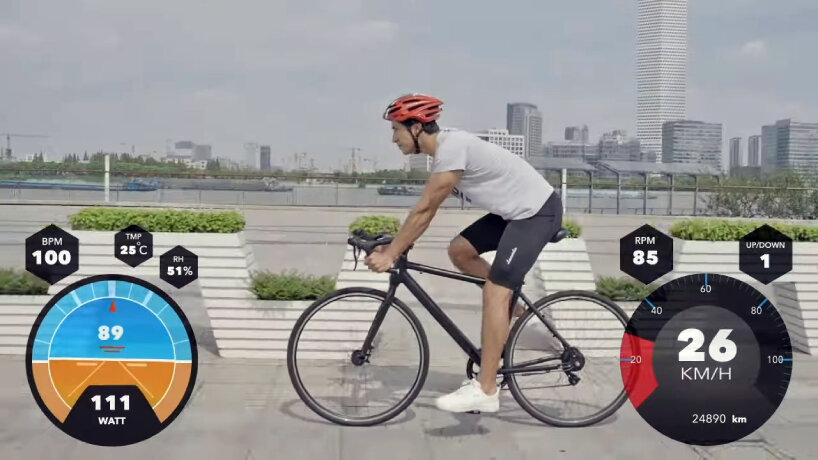 the e-bike is powered by a high-output motor