on the 23rd of april 2021, ESA astronaut thomas pesquet returned to the international space station for a second mission called alpha. pesquet was the first european to leave earth on the spaceX crew dragon launch and has been posting videos of his spacewalks together with NASA’s shane kimbrough. on the first spacewalk on 16 june, 2021, shane and thomas collected the solar arrays, released them from their carrier and moved them to the installation site on the port side of the station. three space walks in the span of 10 days were necessary to install two new solar arrays that will generate more electricity on the international space station.

the second filmed walk happened on 20 june, 2021, were both astronauts are helped into their spacesuits with a mission of installing the first new solar array and start with the second one. the video shows both astronauts unduly the solar arrays, align them, connect data cables and secure them. the power lines connections are done during the orbital night-time in order to avoid any type of electric shock. 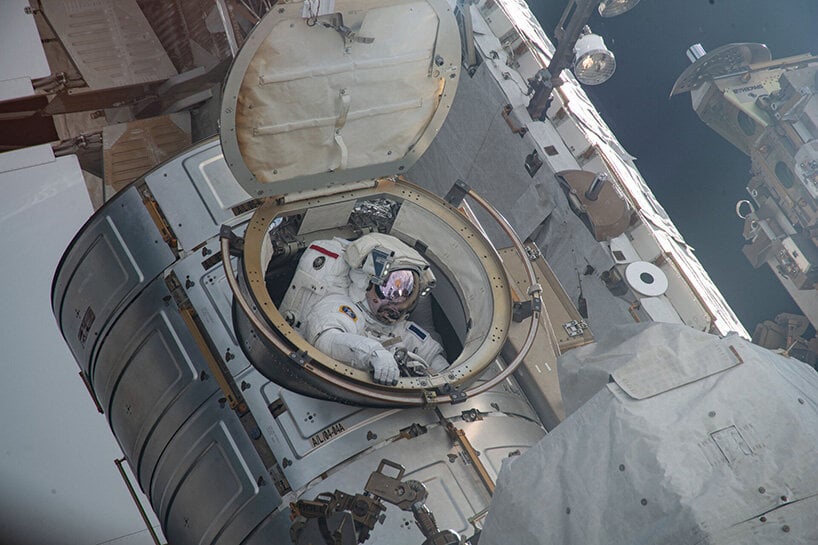 the spacewalk, which lasted 6 hours and 28 minutes, was successful. shane and thomas were able to connect the new solar array, watch it unfurl, and prepared for the installation of the second solar array. ‘we have to do EVAs, but someone has to keep running the space station while we are preparing, spacewalking, reconfiguring, preparing again… aki has been rock solid taking care of the spaceship pretty much by himself, performing all the maintenance and the science experiments, AND ON TOP OF THAT he found the time to take timelapses of our little walks outside. the man is a machine,’ said thomas on a social media post.

the images for this timelapse were taken by JAXA astronaut and space station commander aki hoshide. 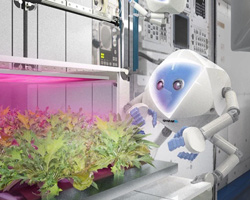 May 31, 2020
'space avatar' allows operators to see, hear, and interact onboard the ISS