the ‘kisai seven’ by tokyo flash, based on a concept by scott galloway

creative timepiece manufacturers tokyo flash have just released the ‘kisai seven‘, a tron-like watch that displays the time via pulsing LED rings. a slightly darkened segment along each ring depicts the place of the hour (inner ring) and minute (outer ring). an L-shaped light segment along the wrist indicates with greater precision the number of minutes, filling up with more light to illustrate the numbers one through four.

the device charges via USB cable, retailing for 139 USD. conceptualized by UK-based watch designer scott galloway, the watch, which is available with blue or white LEDs, began as among the most highly voted user-submitted designs on the blog of tokyo flash’s R&D. 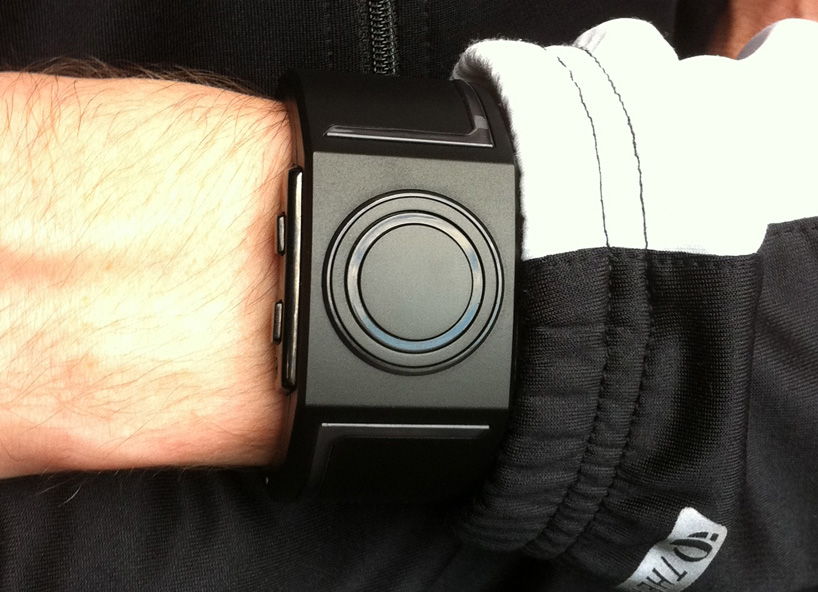 watch in use, unlit 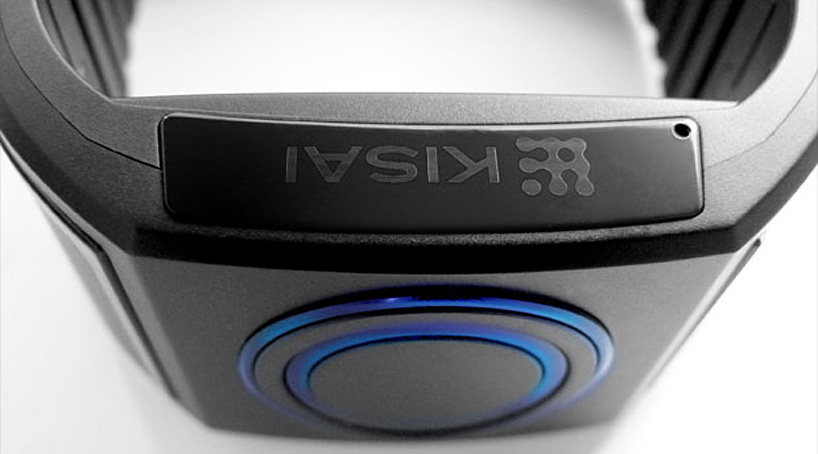 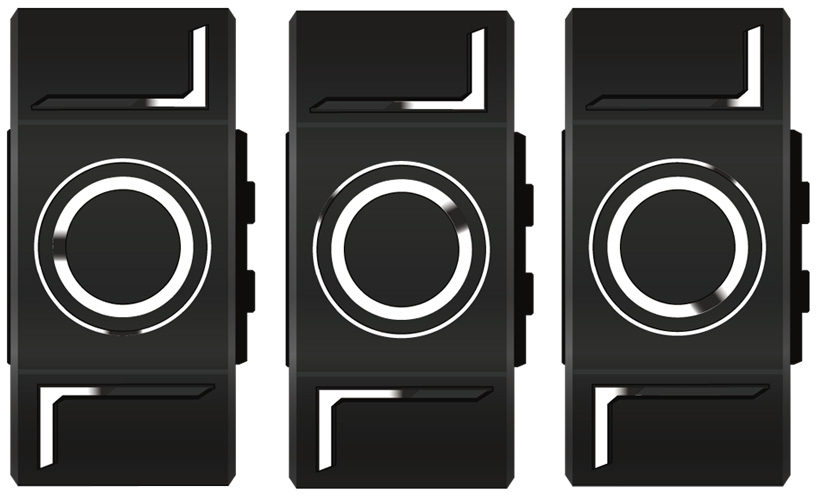 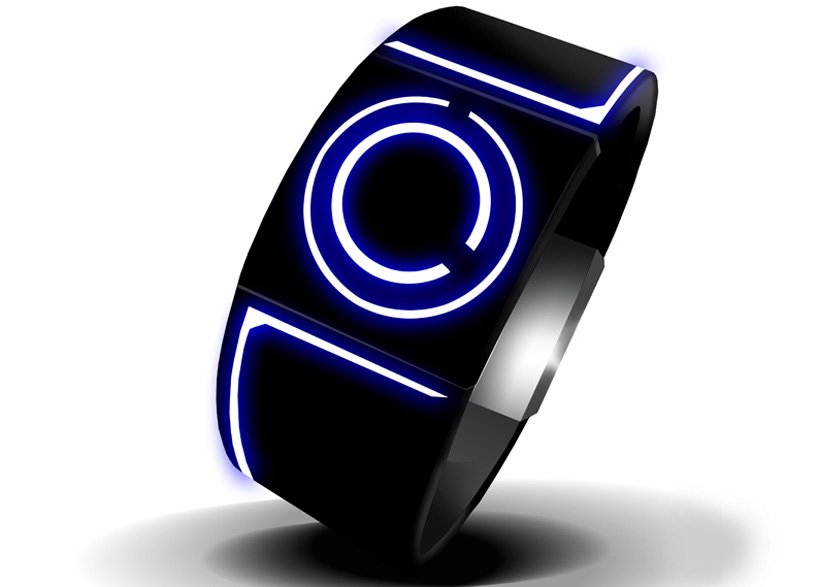 advertisement and demo of the ‘kisai seven’ 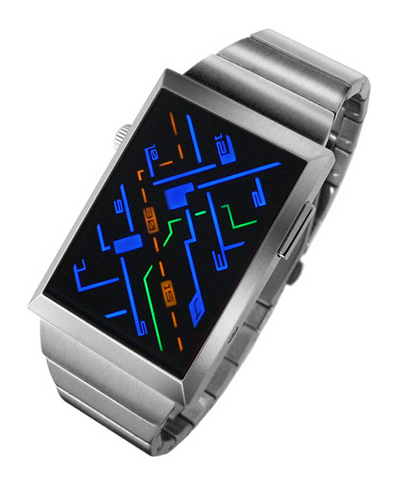