on august 11, 2020, tokyo metro presented the new 17000 subway series that will come into operation on the yurakucho and fukutoshin lines in february 2021. the updated vehicle, featuring a rounder design and lighter color accents, will replace the 7000 series, which debuted 46 years ago. unveiled at the shinkiba depot alongside two adorable mascots ‘metpon’ and ‘ekimachi kakerukun’, the 17000 marks part of a greater plan to update five lines – hibiya, marunouchi, yurakucho, fukutoshin, and hanzomon – with four new types of subway trains (via TRAICY). 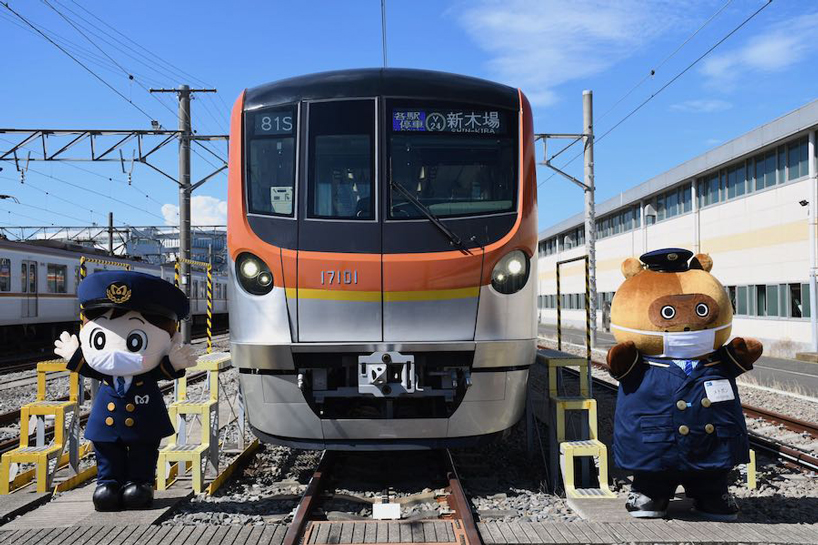 the design of the new 17000 focuses on openness, inclusivity, and accessibility. the front of the subway train is characterized by its curved shape and rounded headlights. accents of gold and reddish-brown, the colors of the yurakucho and fukutoshin lines, trace across the exterior of the carriages. these hues also continue into the interior with golden fabric used for the seating and both the gold and reddish-brown used for the handles. 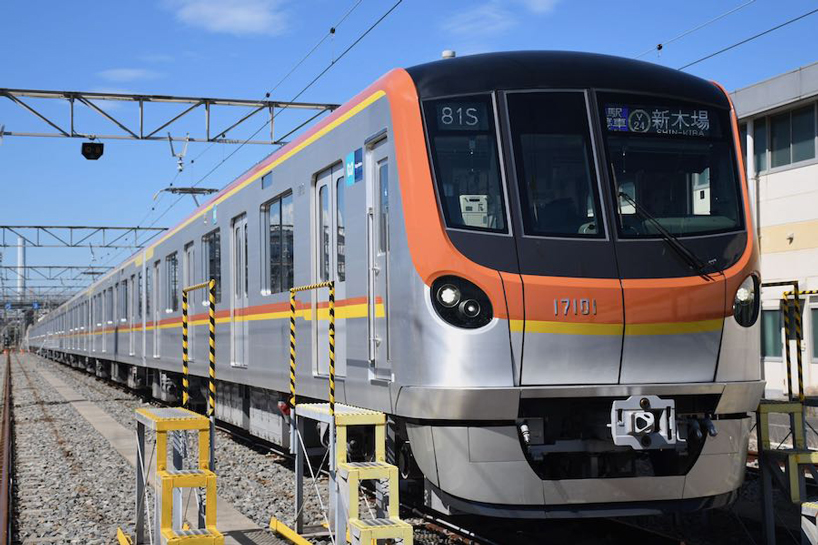 to allow easy access for wheelchair users, the floor height has been lowered by 6cm. the treads at the train doors also feature an incline of approximately 10 degrees, making it easier for wheelchair users to move from the platform onto the metro, and vice versa. to make the interior feel open, the design employs glass on all the sliding doors and sleeve partitions. finally, the new 17000 vehicle is equipped with multilingual displays in english, chinese, and korean, allowing tourists to tokyo to get around the city easier (via TRAICY). 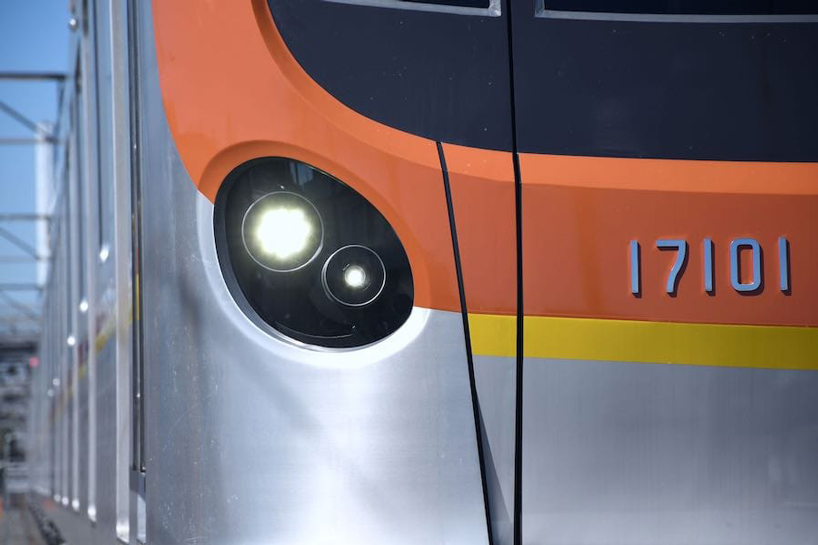 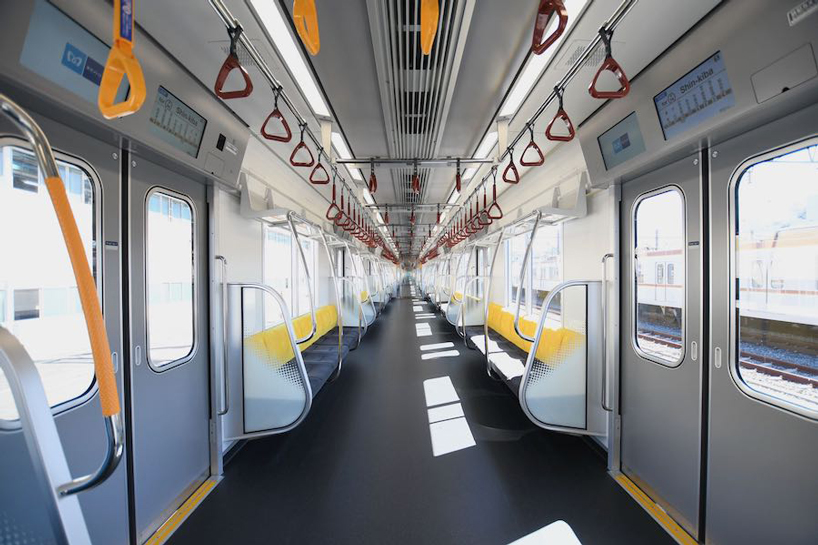 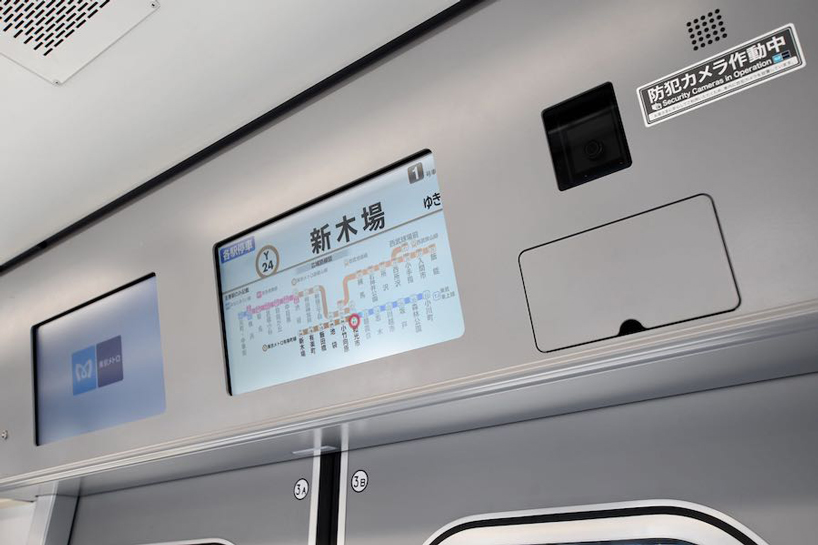 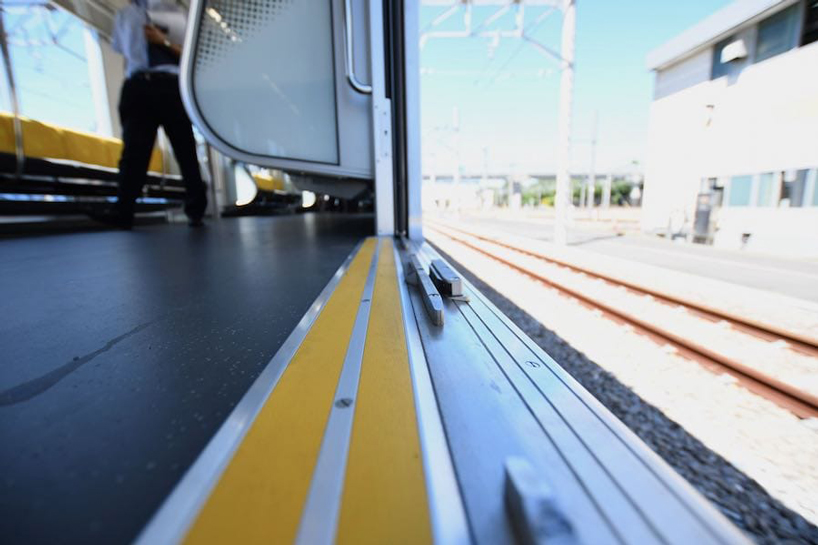 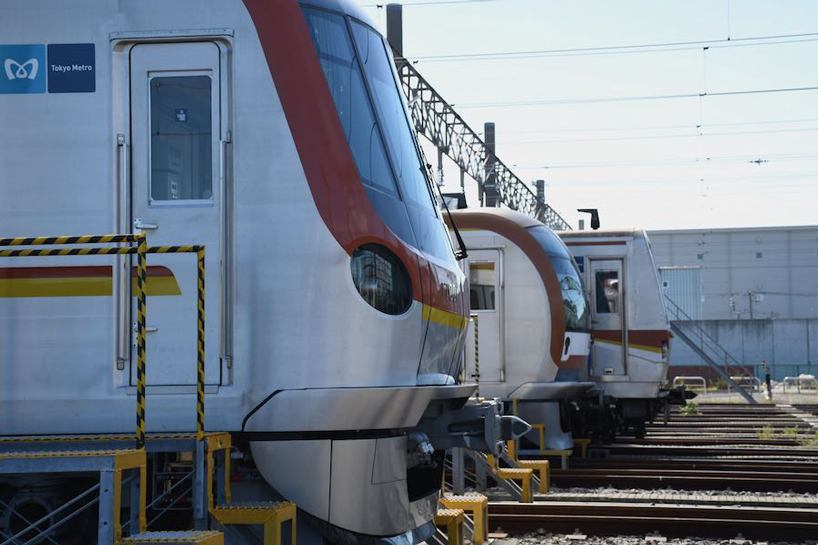 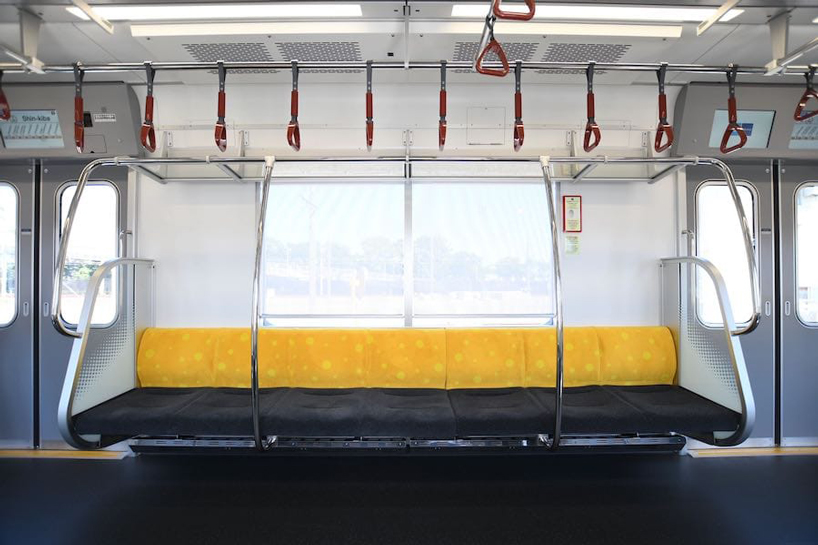 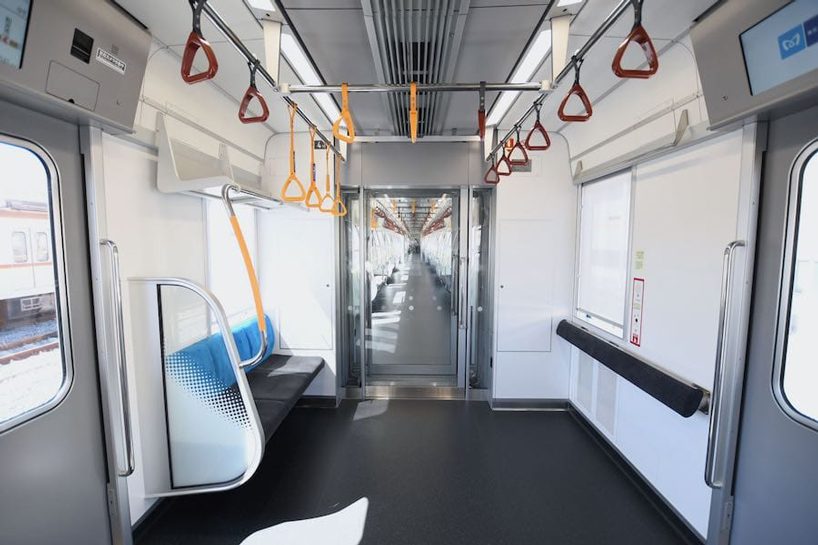 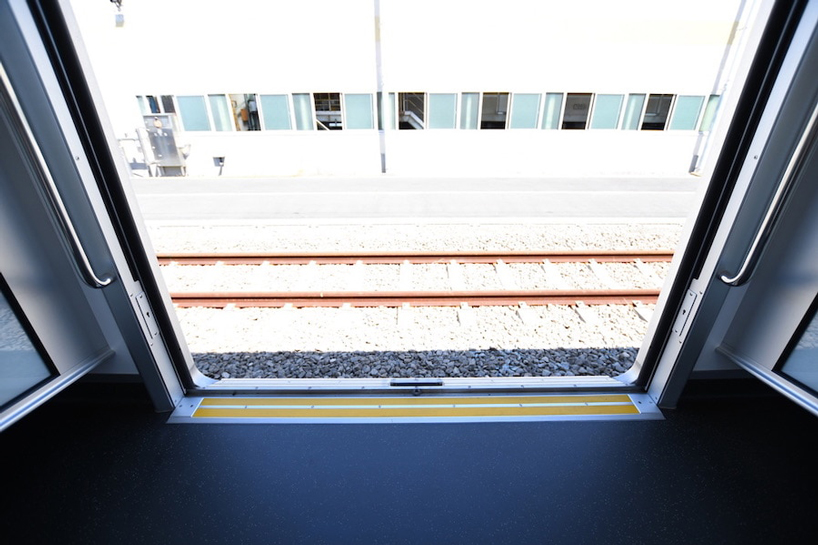 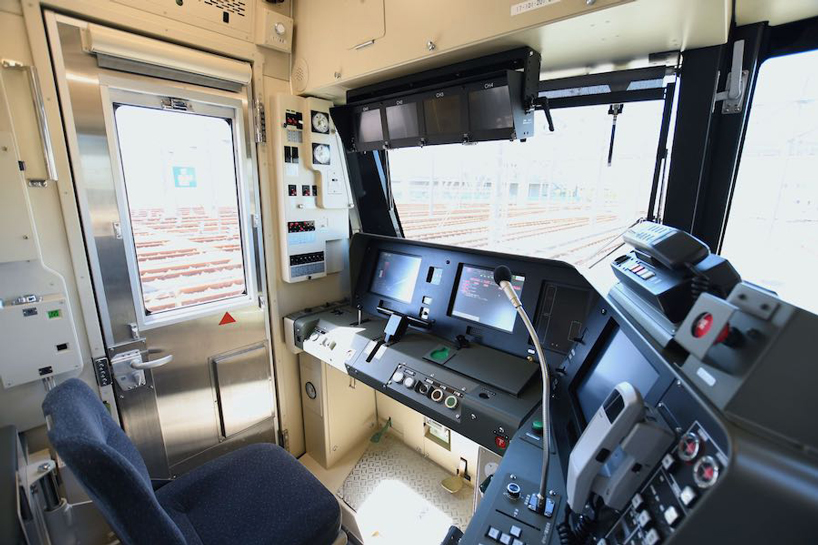