the organizing committee for the tokyo 2020 olympics and paralympics plan to make athletes’ medals out of discarded electronics. that’s right, in a bid to make a strong statement about sustainability, japan recently announced it would forge the rewards from recycled smartphones, laptops and other gadgets. 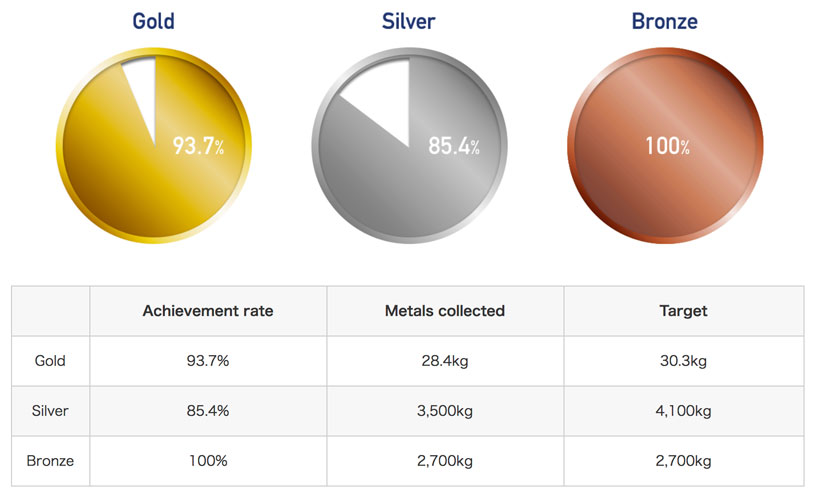 screenshot and images in body of article via tokyo2020.org

organisers had devised a plan to collect 2,700 kgs of bronze, 30.3 kgs of gold and 4,100 kg of silver, inviting citizens to donate their mobiles and other gadgets. the organizing committee have announced that it will meet its targets and succeed in making the medals using discarded tech. the collection of small electronic devices closes on march 31 2019 and so far it has collected nearly 48,000 tons of e-waste including 5 million used mobile phones. 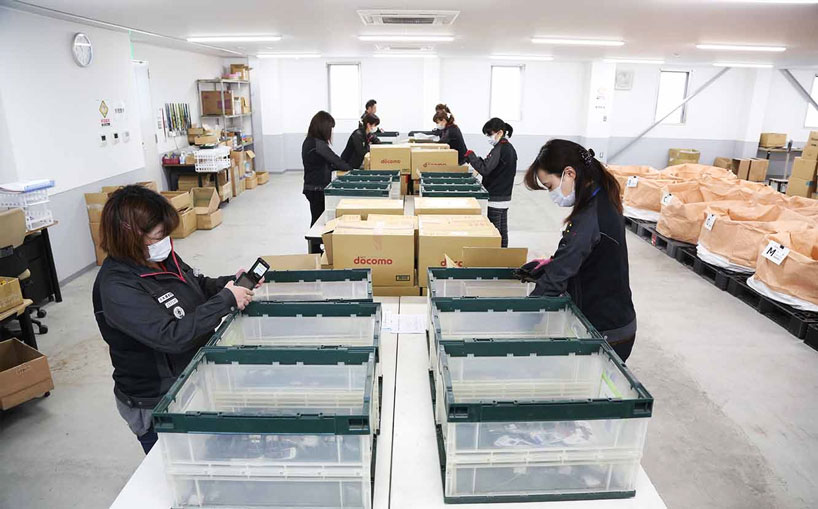 after collection the devices go through a smelting process, being dismantled by contractors accredited in line with the government’s act on promotion of recycling of small waste electrical and electronic equipment. the medals will then be produced after the gold, silver and bronze elements have been extracted by the smelting contractors. as the BBC reports, the project offers a small but effective solution to our struggle with e-waste. UN data says that the world generated 44.7 million tonnes of e-waste in 2016, a figure that grows between 3 and 4% yearly. 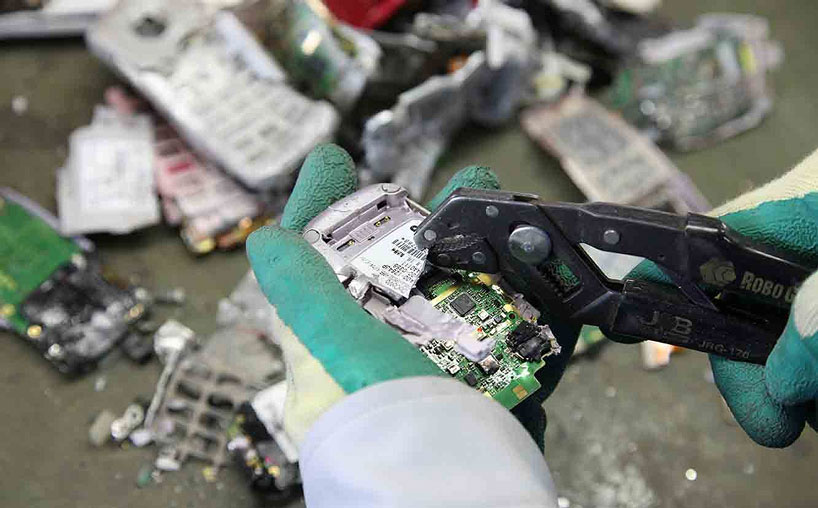 the tokyo organising committee has teamed up with NTT DOCOMO, the japan environmental sanitation center, the ministry of the environment, the tokyo metropolitan government, and local businesses as well to realize their vision. president of the international olympic committee thomas bach, joined tokyo’s governor for a symbolic ceremony, to show their commitment to the sustainability initiative. in a statement they said they were ‘sitting in the same boat, working together for the success of the ‘olympic games’.

whilst this is not an entirely new thing, it is still very impressive. recycled metals have been used in previous years to make olympic medals, including in rio where some 30 percent of the silver and bronze in medals came from recycled materials. designs for the tokyo 2020 olympics medals will be unveiled later this year. 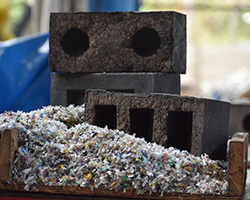 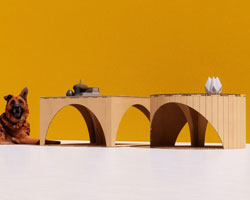 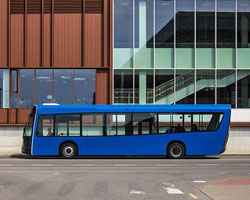 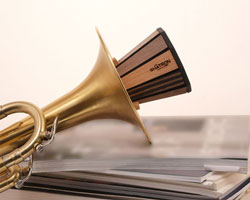 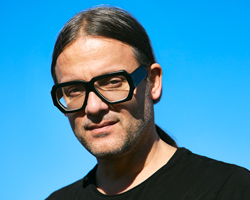 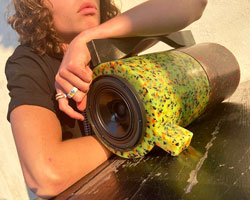 ecopixel's ghetto blaster is a bluetooth stereo made from recycled plastics

only 25 models will be made at first, but each £2.75m GBP minimum-car will be equipped with 007's gadgets and all.

only 25 models will be made at first, but each £2.75m GBP minimum-car will be equipped with 007's gadgets and all.

×
keep up with our daily and weekly stories
507,149 subscribers

keep up with our daily and weekly stories
507,149 recipients