officially promoted by moto guzzi, tomoto is a ‘one off’ bike conceived by british designer tom dixon with the technical support of stefano venier from venier motorcycles. the vehicle’s storyline is illustrated with exclusive behind-the-scenes pictures that took place between london – where tom lives — new york  — where stefano mostly stays — pordenone – where venier motorcycles is based, and mandello del lario – the historical homeland of the eagle myth. 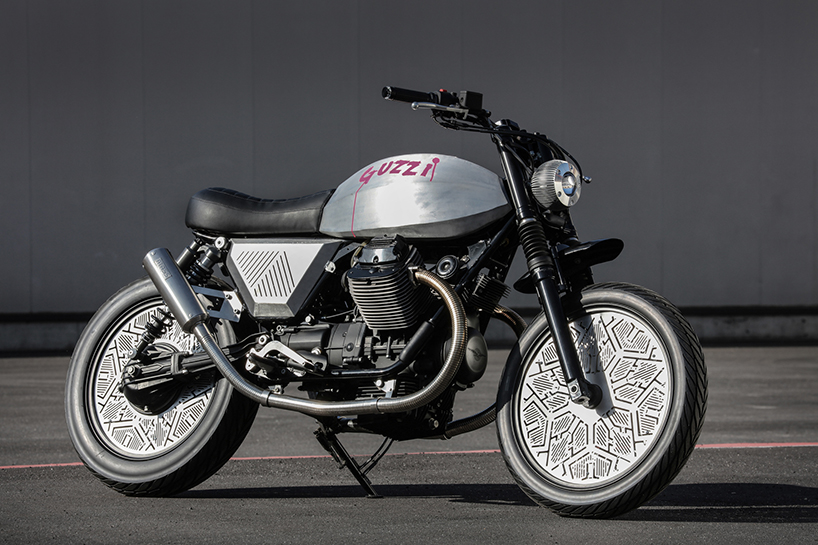 as stefano venier expresses, tom dixon had the vision of building a concept vehicle for moto guzzi that would be simple in its spontaneous raw aluminum but very complex in its construction. as a result, tomoto features a moto gadget full wiring, hand-made raw aluminum body with wheel rims and sides laser cut to the design. meanwhile, the headlight is the adaptation of one of the dixon’s signature aluminum fin pendant lights that was customized to incorporate high and low beams. 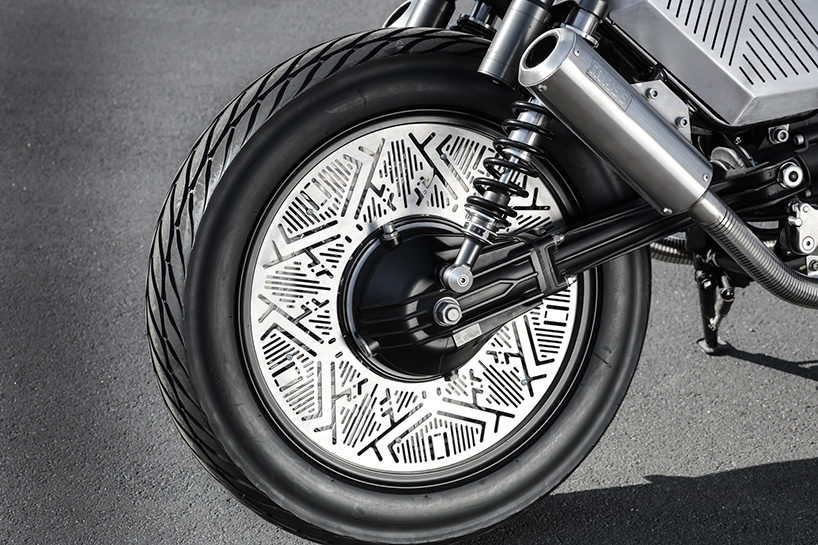 the tomoto custom seat, with oblique black stitching on black sky leather, is attached to an aluminum seat pan with incorporated LED tail light. completing that is the bike’s exhaust line that uses race exhaust flex tubing with a custom muffler by mass moto in sicily, made on dixon specs. 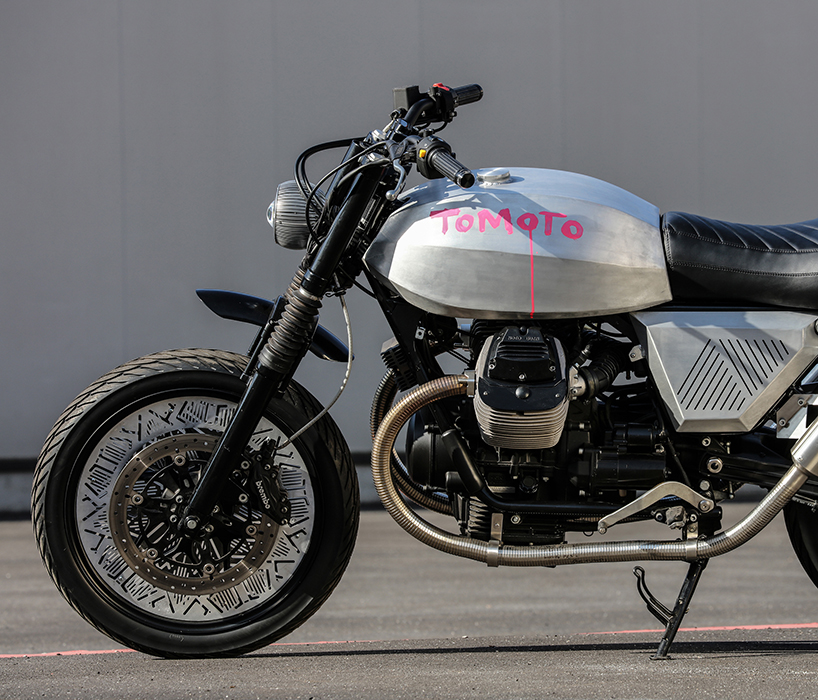 tomoto also features customized tires by pirelli in a partnership between dixon and the tire company. to better describe tomoto, we don’t have to think about a usual “build” done by a customizer but more of a vision, a unique art piece that the design icon has created to express his passion for moto guzzi and the motorcycle world,’ elaborates stefano venier. 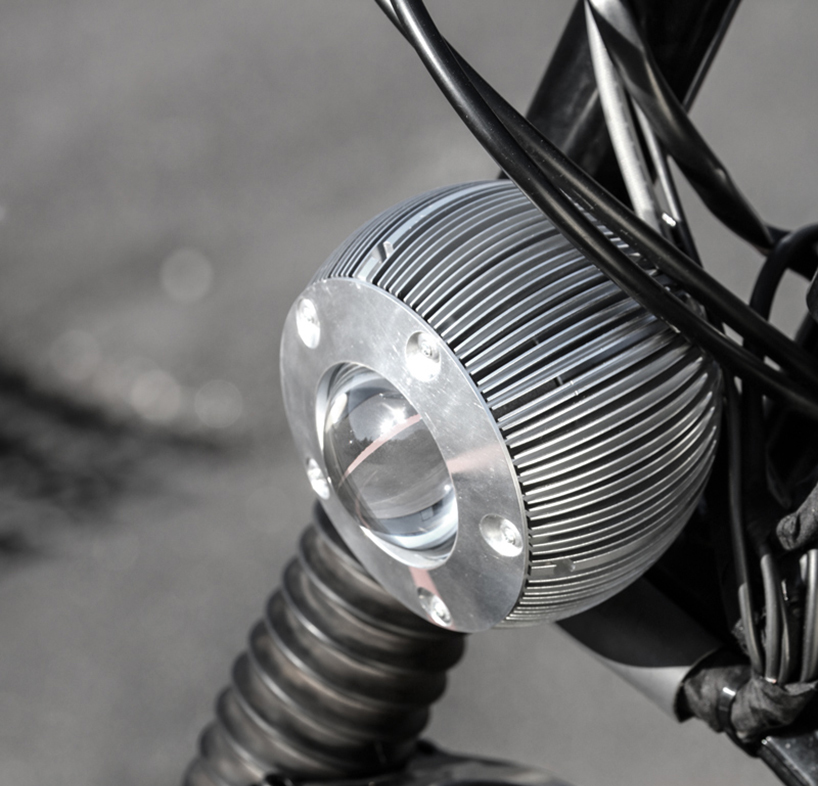 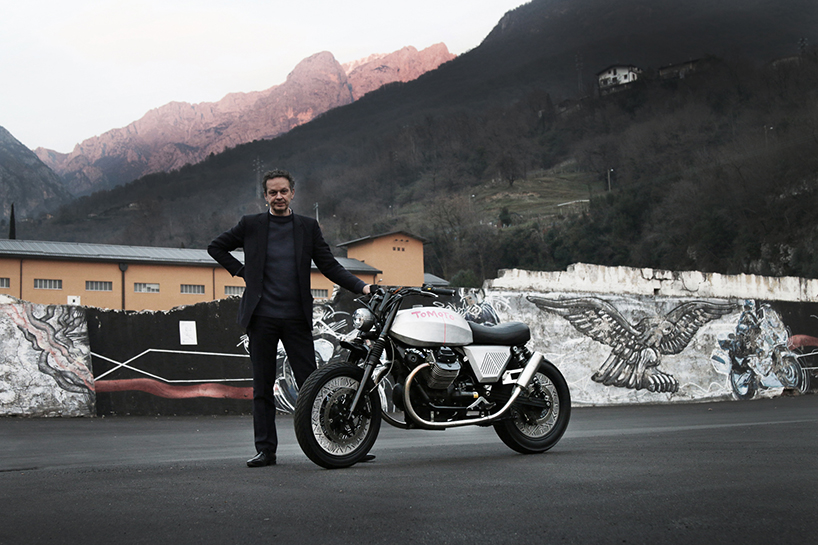 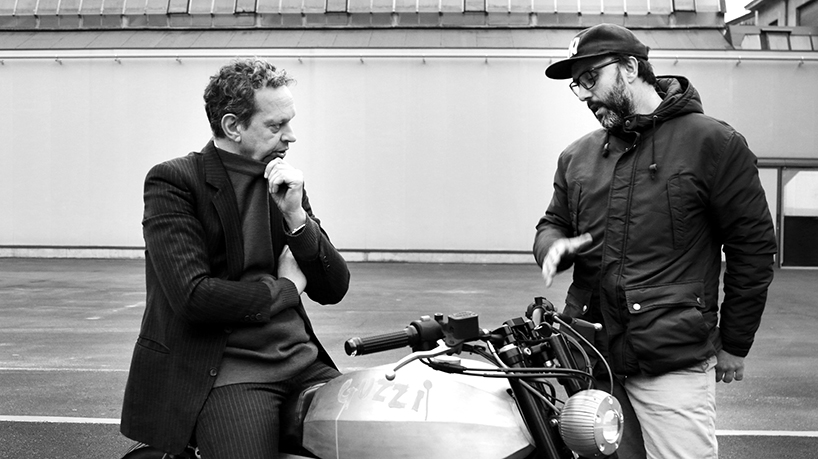 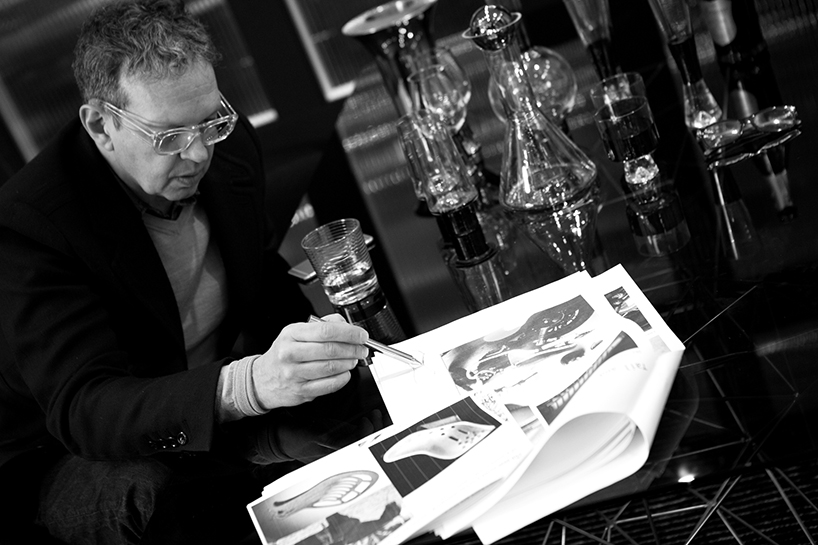 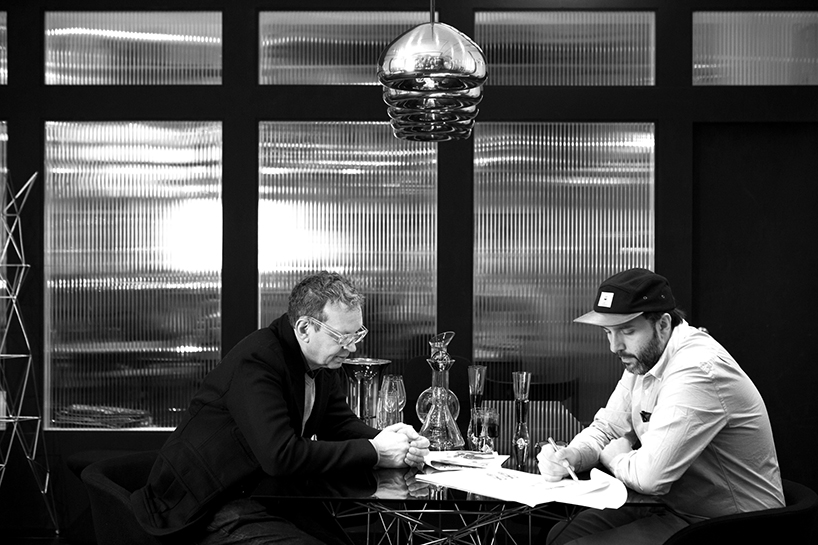 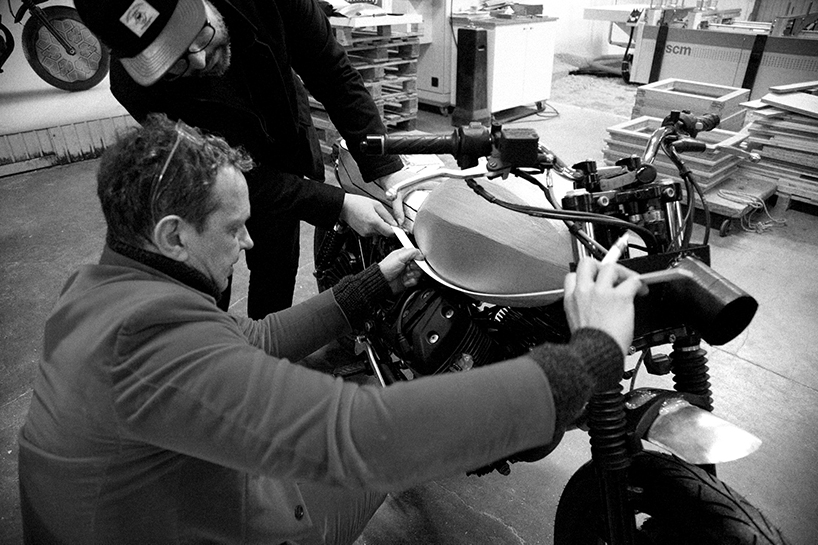 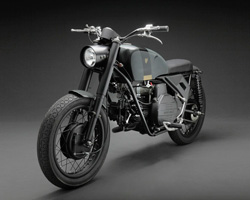 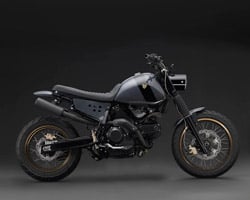 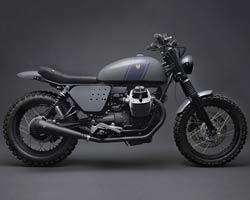 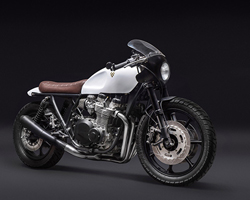 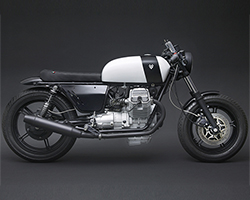