as well as the multi-touch screen, the google ‘chromebook pixel’ is controlled using the backlit keyboard and fully, clickable, etched-glass trackpad. together with the built-in dual band wireless technology and bluetooth 4.0, the portable computer can be used almost anywhere and thanks to its 8-16GB memory, it has the capacity to hold lots of data. the ‘pixel’ is also one of the first devices to debut the all-in-one USB type-C charger, following the apple ‘macbook’ just days before, and will not only power the laptop, but will also energize future smart phones and tablets. this enables it to fast charge, gaining two hours of power in 15 minutes and can be used, unplugged, for up to 12 hours on a full battery. 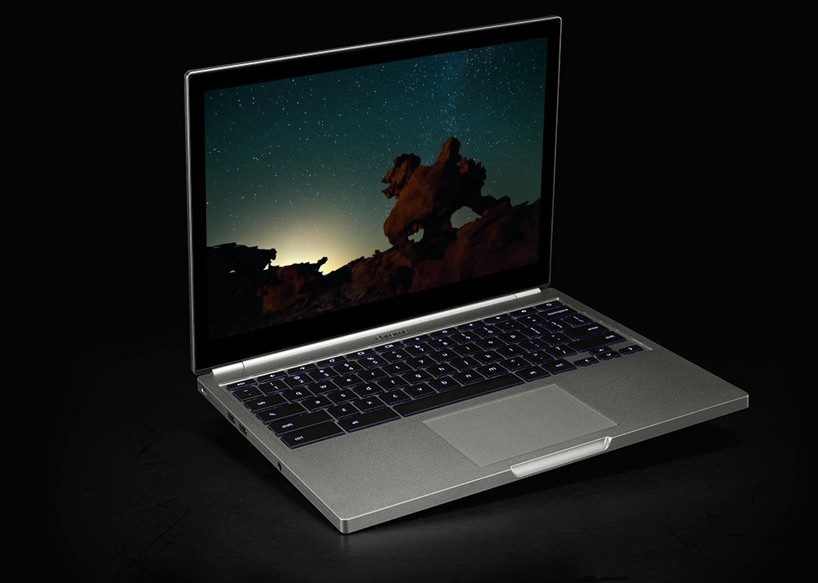 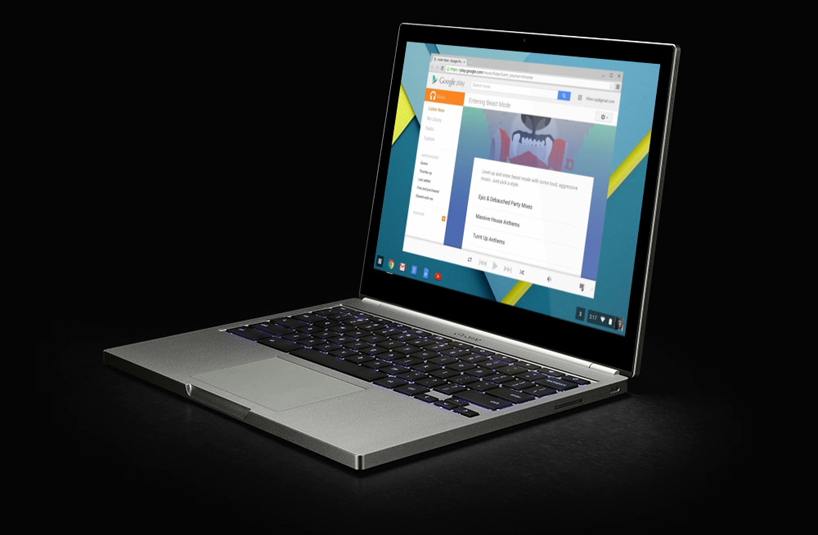 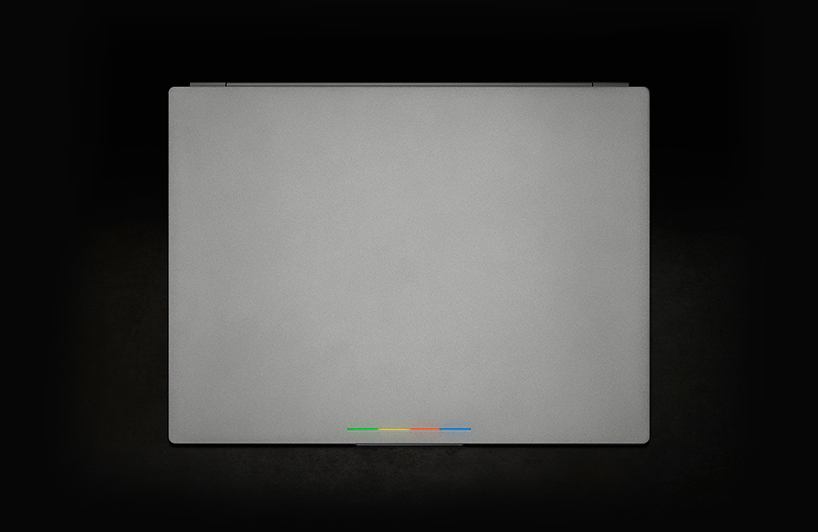 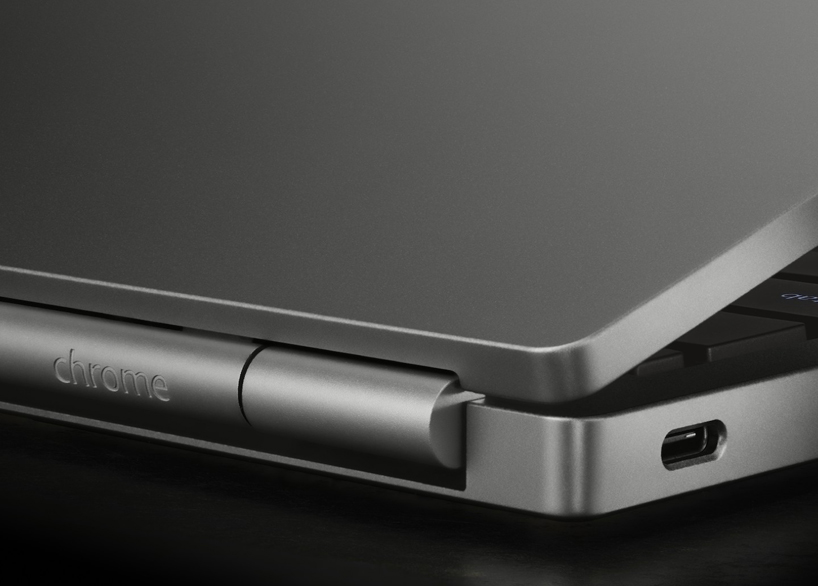 it features a USB-C type on both sides 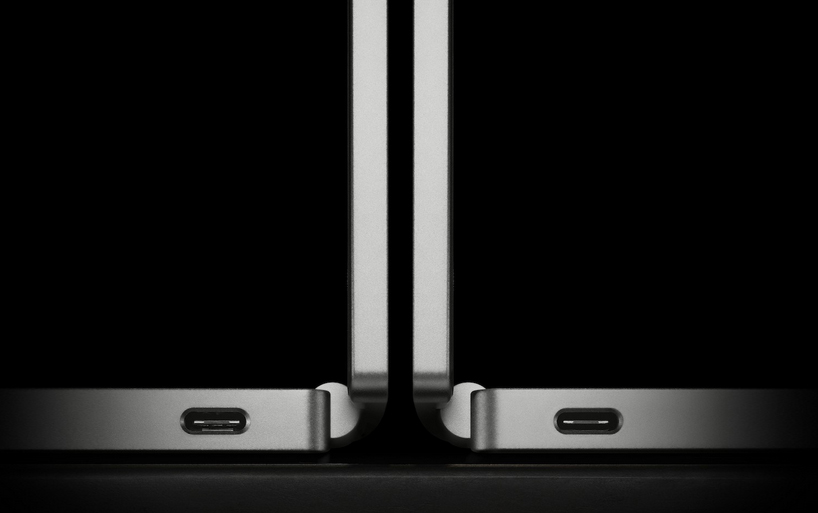 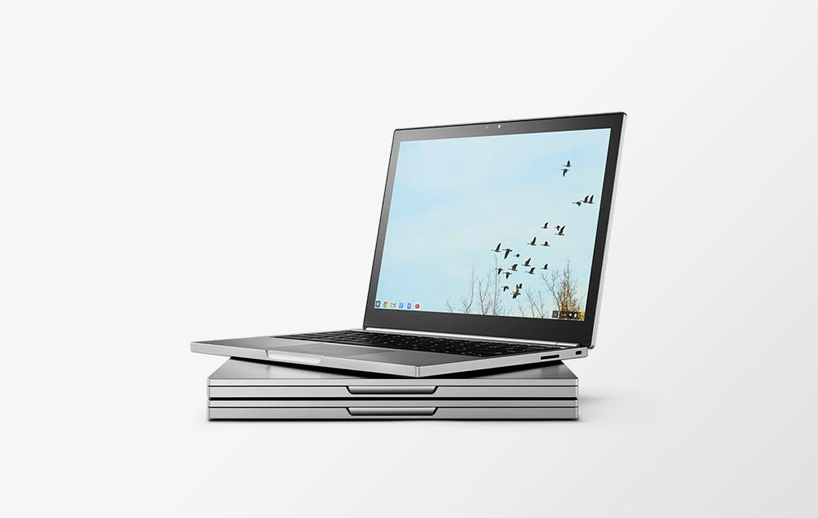 the laptop has a curved-edge box form