toyota concept-i at CES 2017: ‘imagine if the vehicles of the future were friendly, and focused on people’, that’s the vision behind toyota’s ‘concept-i’. announced at the 2017 consumer electronics show in las vegas, the groundbreaking concept vehicle demonstrates the japanese-automaker’s view that vehicles of the future should start with the people who use them. 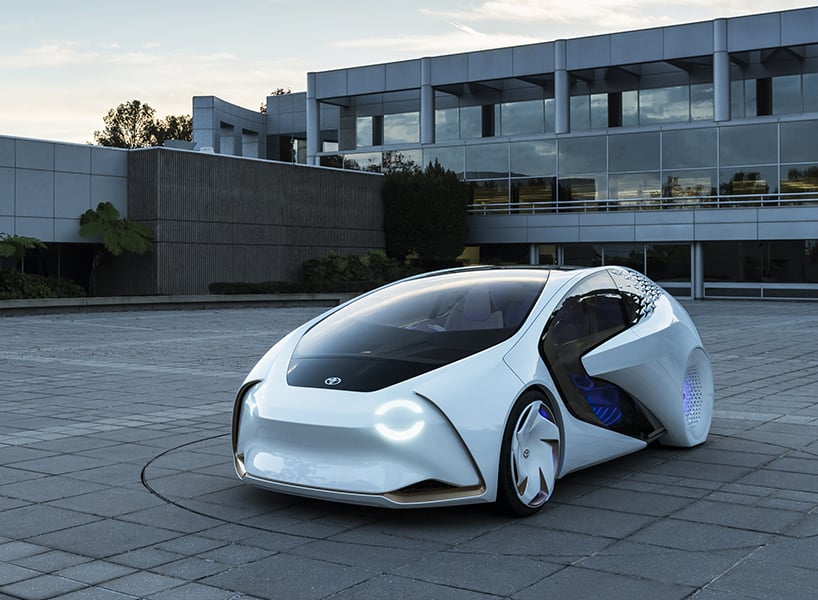 designed by toyota’s CALTY design research in newport beach, california, and with user experience technology development from the toyota innovation hub in san francisco, the ‘concept-i’ was created around the philosophy of ‘kinetic warmth’—a belief that mobility technology should be warm, welcoming, and above all, fun. and what’s more, ‘concept-i’ leverages the power of an advanced artificial intelligence (AI) system to anticipate people’s needs, inspire their imaginations and improve their lives. 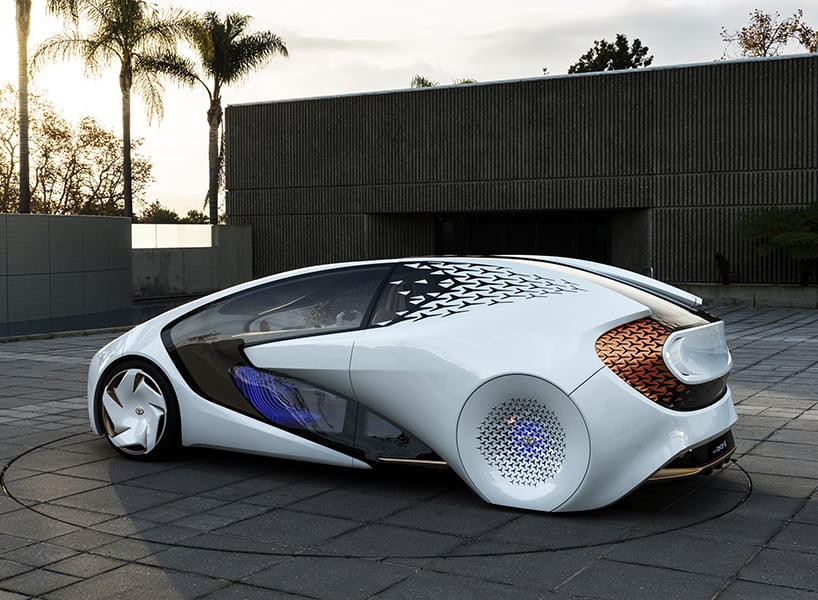 designed from the inside out for a friendly user experience

at the heart of ‘concept-i’ is a powerful AI that learns with the driver to build a relationship that is meaningful and human. more than just driving patterns and schedules, the concept is designed to leverage multiple technologies to measure emotion, mapped against where and when the driver travels around the world. the combination gives ‘concept-i’ the exceptional ability to use mobility to improve quality of life. 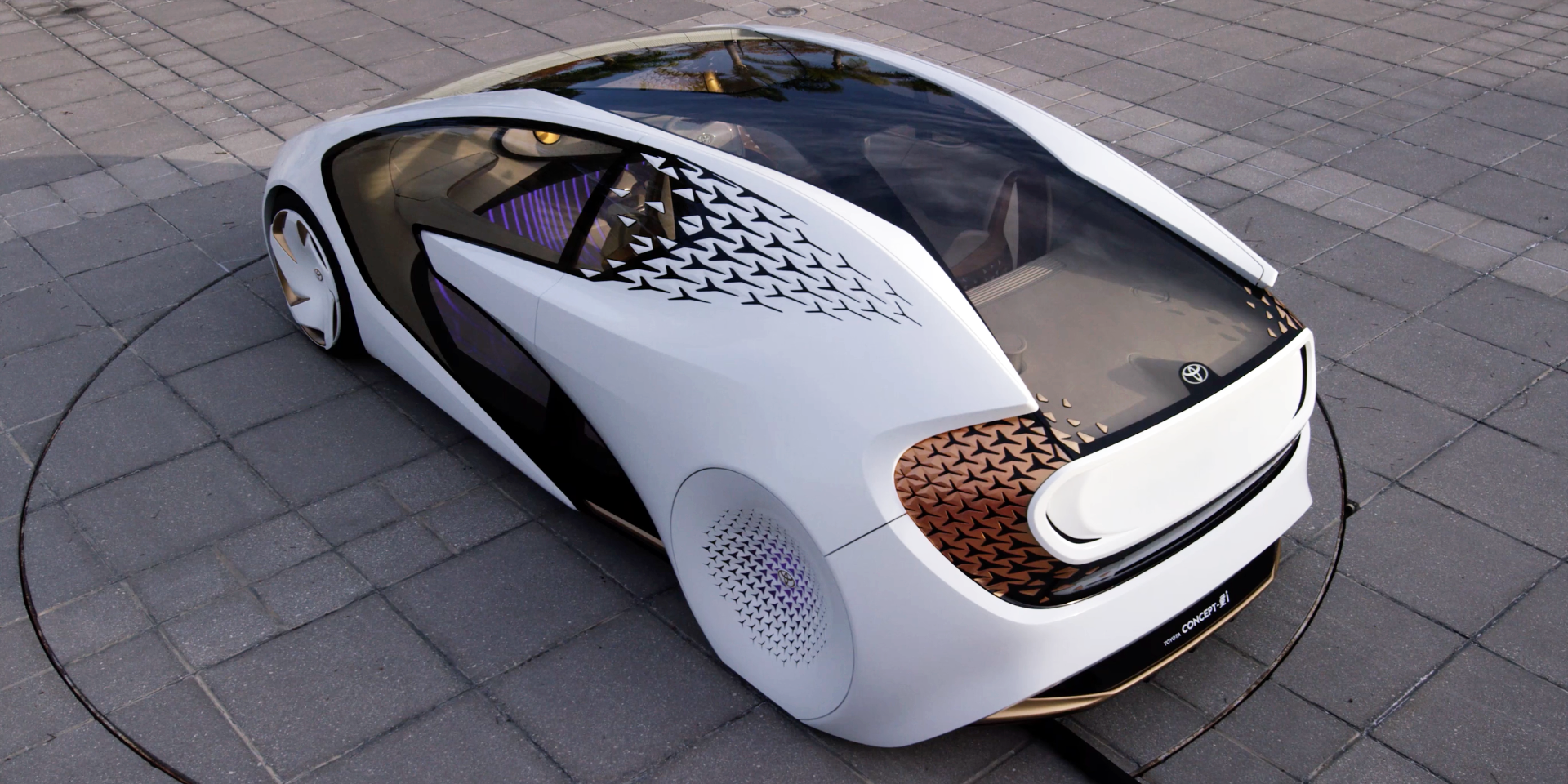 advanced AI learns from and grows with the driver

additionally, the AI system leverages advanced automated vehicle technologies to help enhance driving safety, combined with visual and touch-based stimuli to change communication based on driver responsiveness. the japanese manufacturer claims that under certain conditions users will have the choice of automated or manual driving based on their personal preference. ‘concept-i’ can seamlessly monitor driver attention and road conditions, with the goal of increasing automated driving support as necessary to support driver engagement or to help navigate dangerous driving conditions. 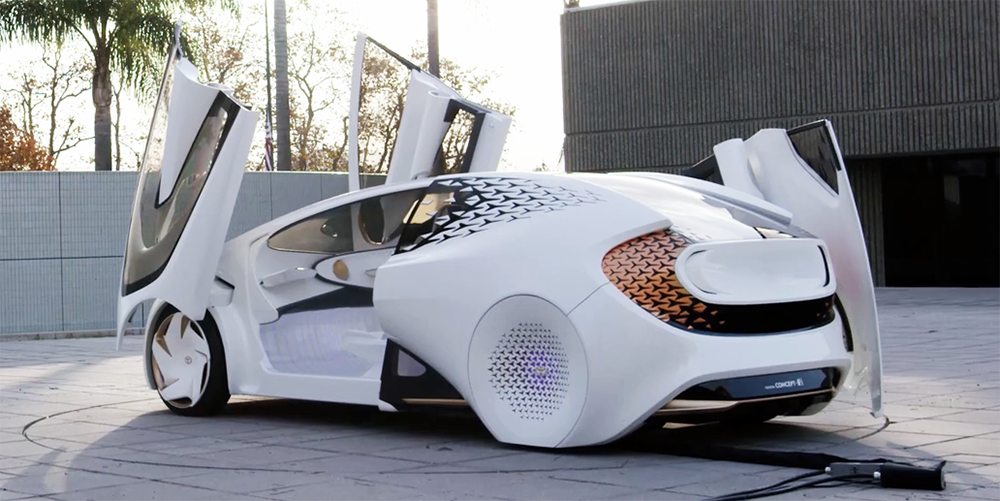 driver can choose between automated or manual driving

the vehicle is built from the inside out, starting with a next-generation user interface that serves as a platform for the vehicle’s AI agent, nicknamed ‘yui’.  the interface begins with the visual representation of ‘yui’, designed to communicate across cultures to a global audience. with ‘yui’s’ home centered on the dashboard, concept-i’s interior emanates around the driver and passenger side and throughout the vehicle in sweeping lines, with interior shapes designed to enhance ‘yui’s’ ability to use light, sound and even touch to communicate critical information. 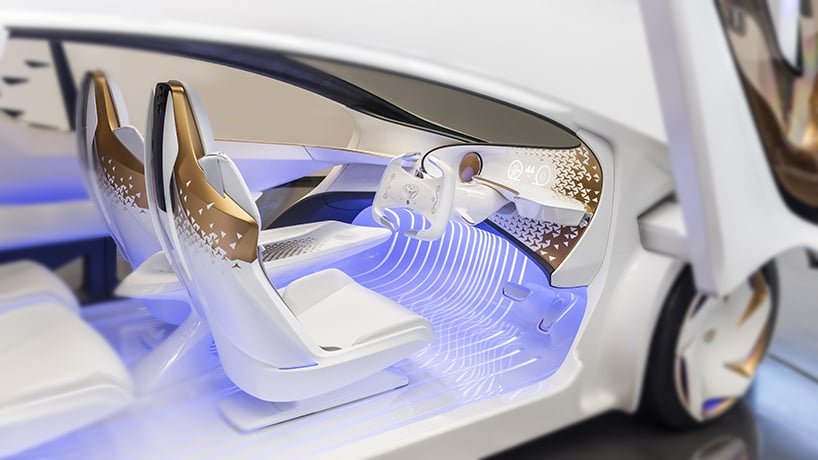 in fact, ‘concept-i’ completely avoids screens on the central console to reveal information when and where it’s needed. colored lights in the foot wells indicate whether the vehicle is in automated or manual drive; discrete projectors in the rear deck project views onto the seat pillar to help warn about blind spots, and a futuristic head up helps keep the driver’s eyes and attention on the road. 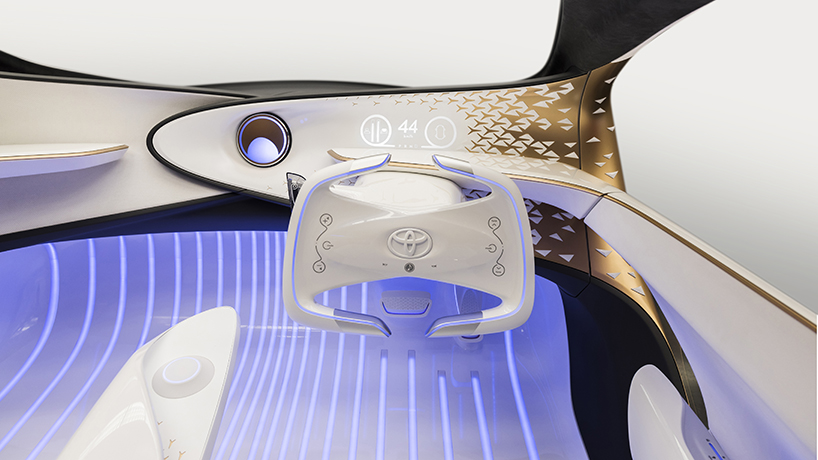 on-road evaluation within the next few years in japan 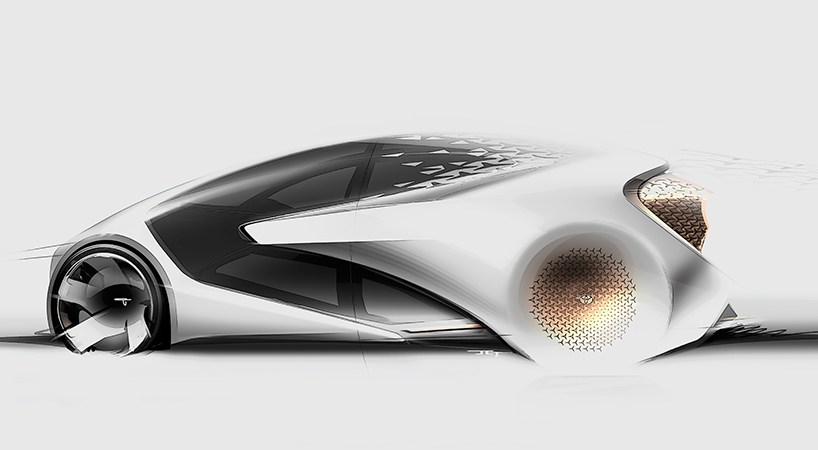