unveiled just before the 2013 geneva motor show, toyota previews what the upcoming ‘FT-86 open concept’ will look like – a convertible based on the FT-86 coupe which shares the same architectural platform between subaru and scion. expected to powered by the same 2.0 liter 200 hp boxer engine and six-speed automatic transmission as the coupe – an electronically operated folding soft-top will replace the roof.

for full information and details on the ‘FT-86 open concept’ check back in a few days as designboom covers the event live from geneva. 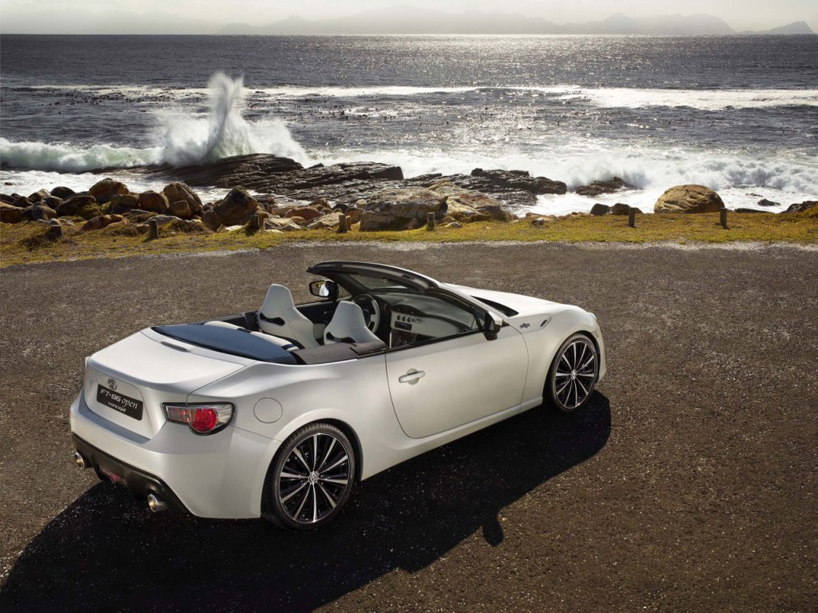 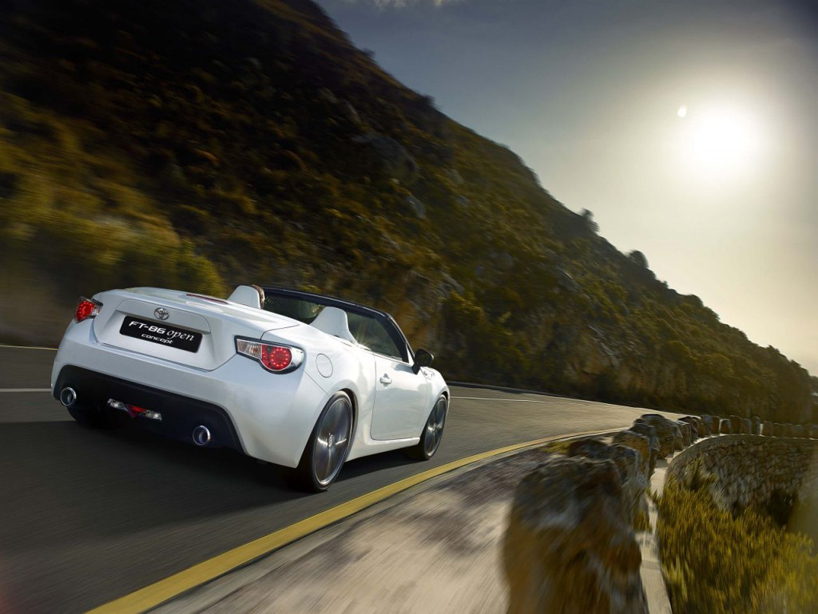 an electronic folding soft-top will replace the roofimage courtesy toyota 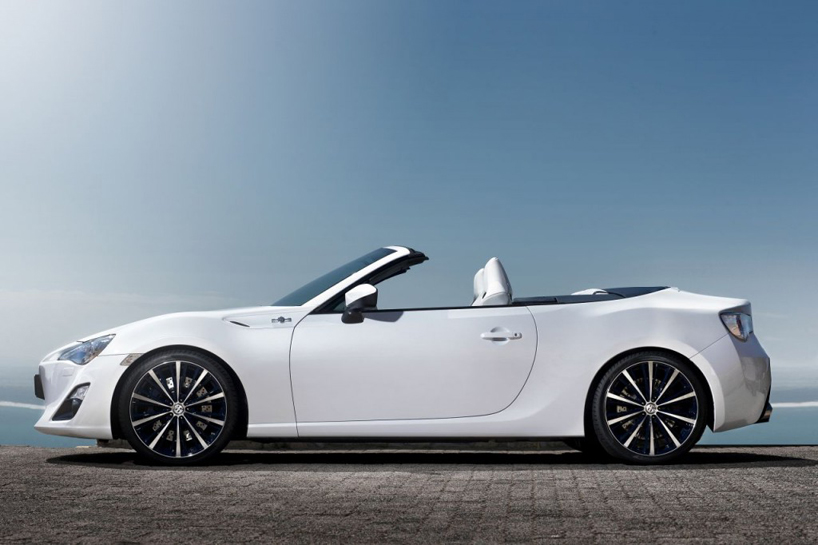 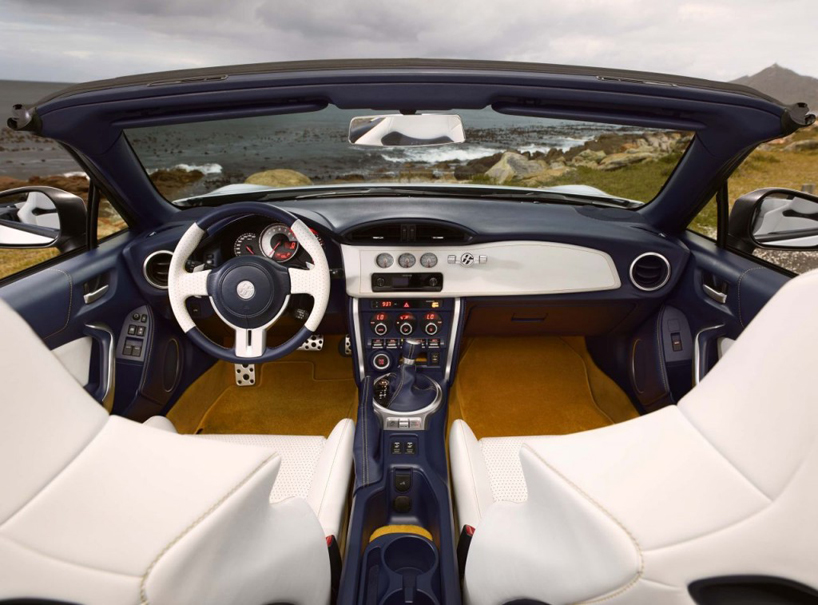 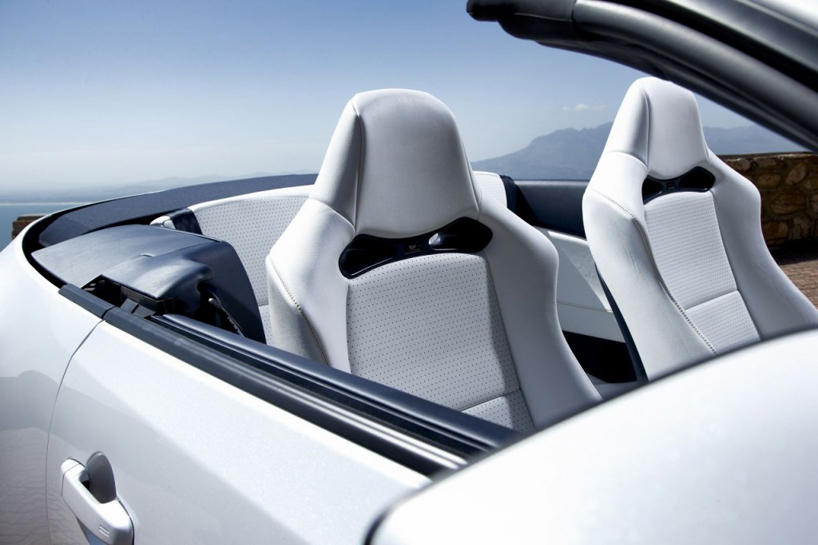 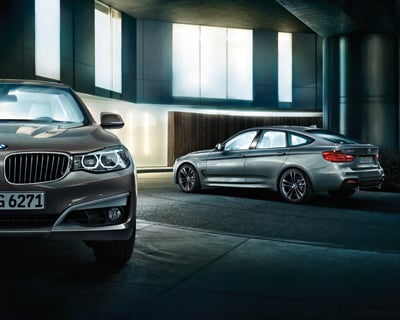 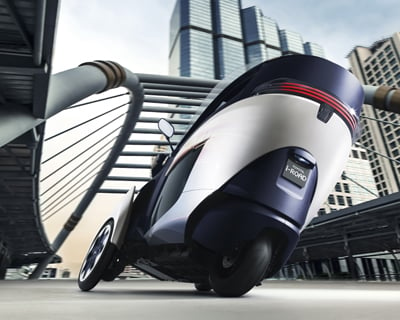 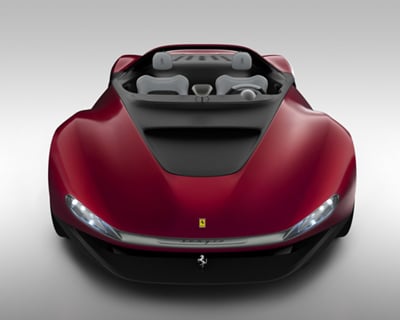 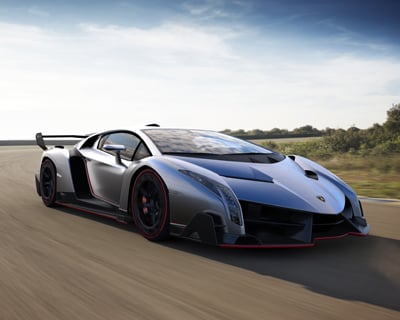 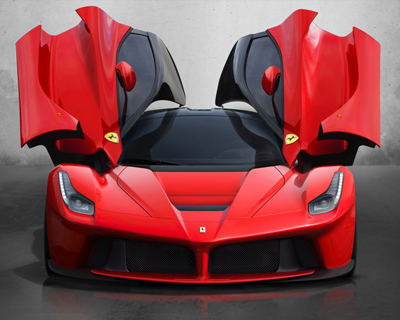