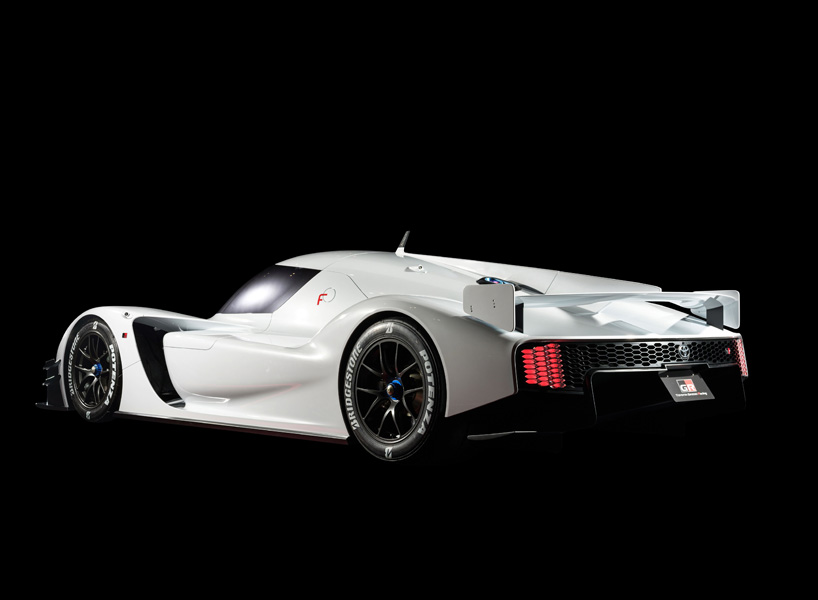 toyota’s ‘GR super sports’ concept is based on the world endurance championship (WEC) ‘TS050’ hybrid race car, and the presentation signals that the 986-hp twin-turbo, direct injection, 2.4-liter V6 hybrid road car will soon become a reality, ensuring that the mclaren ‘senna’, aston martin ‘valkyrie’ and mercedes-AMG ‘project one’ hypercar, will each have some serious competition. the japanese-automaker has released minimal details at this point, but has specified the power of the hybrid drivetrain has as 986 hp (735 kW). 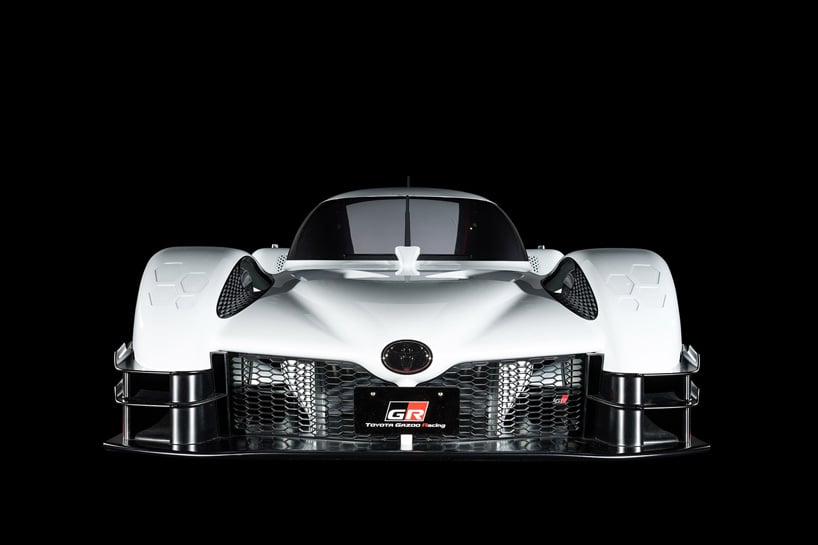 toyota gazoo racing aims to refine its cars and people toward the goal of making ever-better cars through participation in motorsport activities, including global and national races and rallies. the technologies and knowledge acquired through such activities are subsequently fed back into new production vehicles. 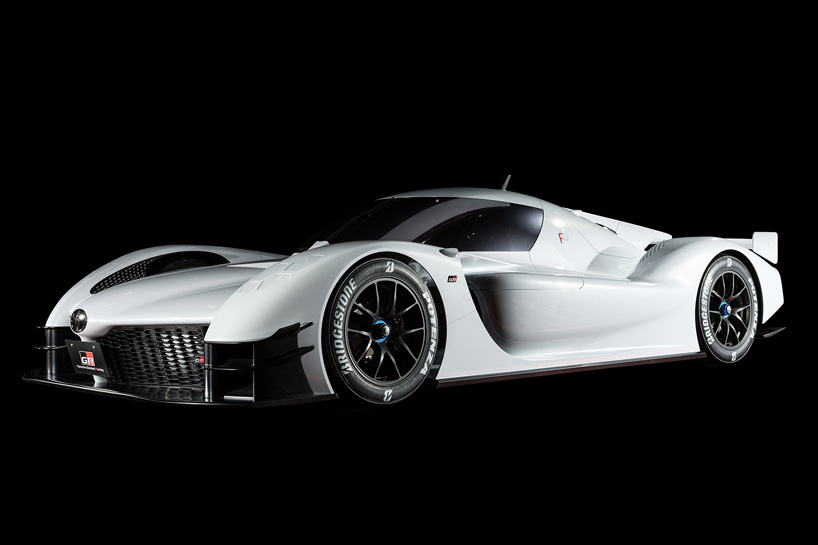 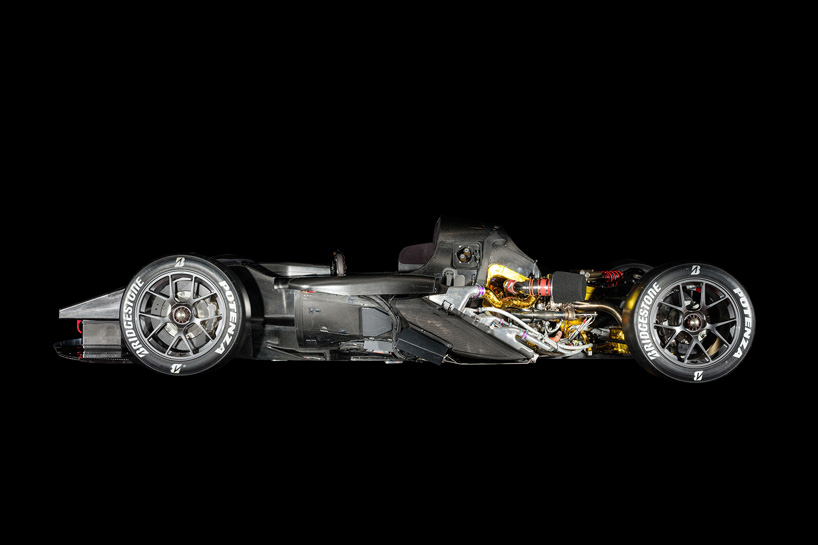 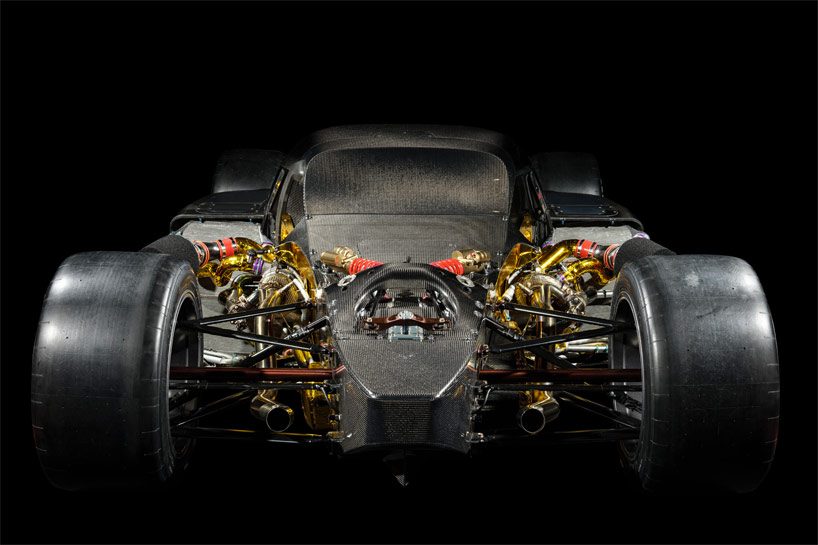 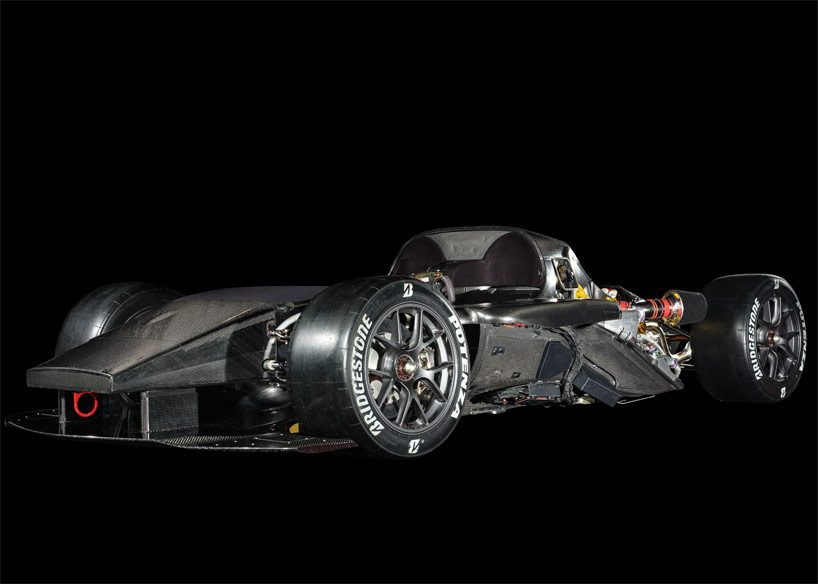 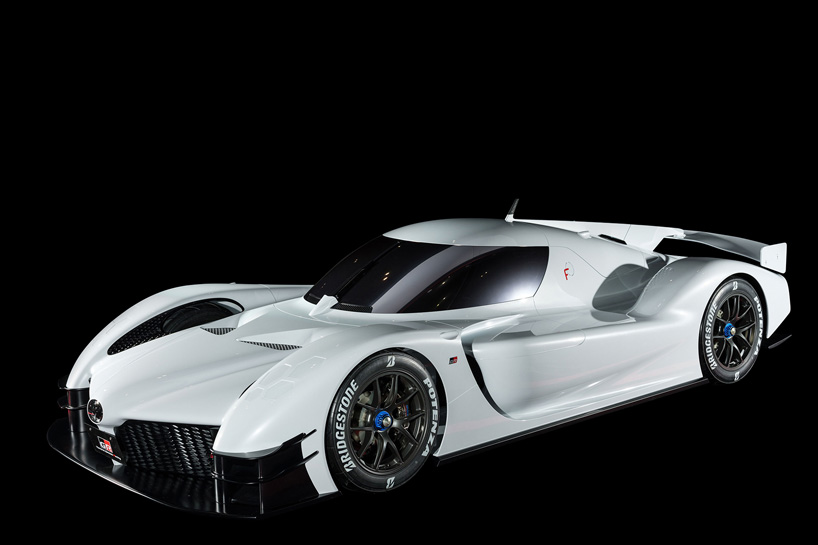 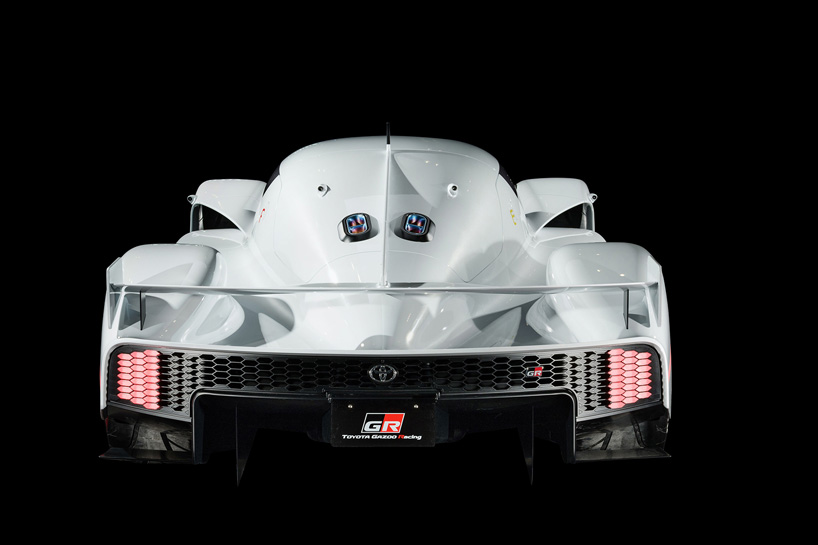