over 5,600 patents related to toyota’s hydrogen fuel cell technology including those used for the 2016 ‘mirai‘, have been made available for royalty free use. the announcement made at the 2015 CES, aims to spur the development and introduction of more cutting-edge alternative energy technologies around the globe. the move releases approximately 1,970 patents linked to combustible cell stacks, 290 associated with high-pressure hydrogen tanks, 3,350 corresponding to fuel unit system software control and another 70 related to hydrogen production and supply.

‘at toyota, we believe that when good ideas are shared, great things can happen,’ said bob carter, senior vice president of automotive operations at toyota motor sales, USA inc. ‘the first generation hydrogen fuel cell vehicles, launched between 2015 and 2020, will be critical, requiring a concerted effort and unconventional collaboration between automakers, government regulators, academia and energy providers.  by eliminating traditional corporate boundaries, we can speed the development of new technologies and move into the future of mobility more quickly, effectively and economically.’ 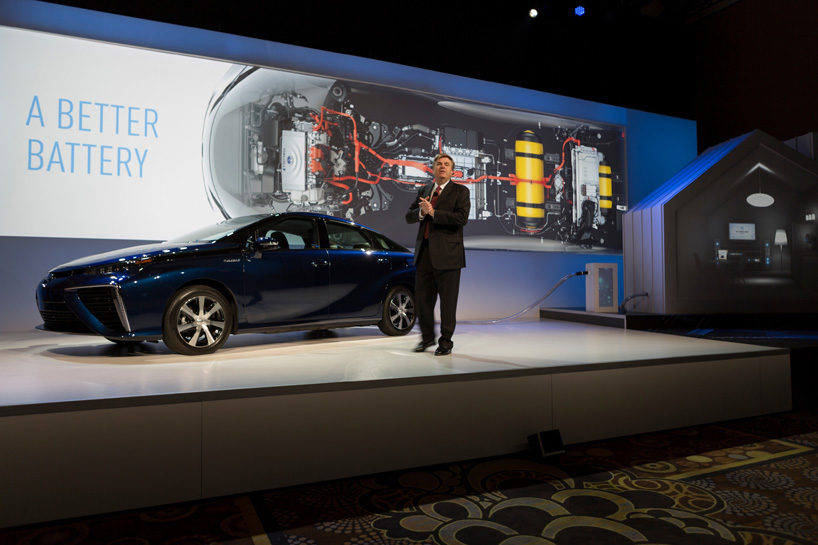 the automotive company has a long history of making its intellectual properties open through collaboration, with the widespread adoption of hybrid vehicles resulting from a similar initiative of theirs. these patents will be made available to manufacturers who will produce and sell fuel cell automobiles, as well as to parts suppliers and energy companies who establish energizing stations. 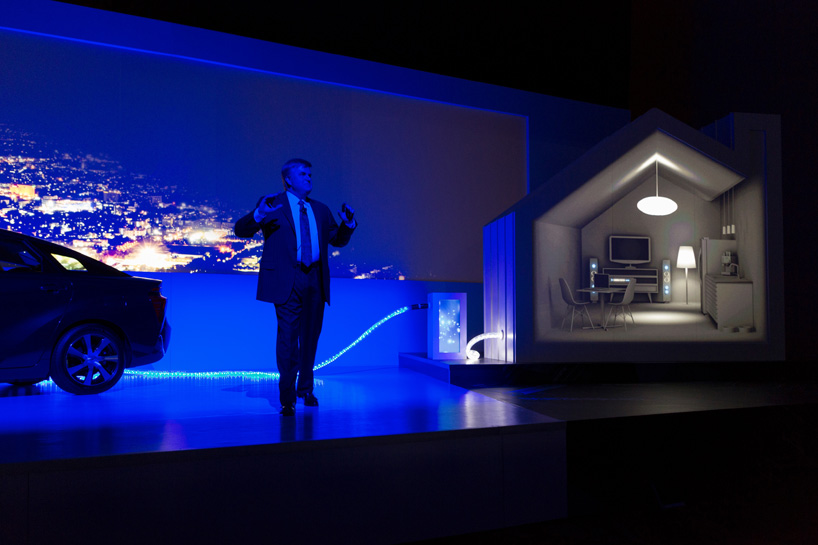