the toyota ‘mirai’ hydrogen fuel cell sedan announces the future of automotive transportation with a safer, greener and easier vehicle that will be introduced to the US in 2016. the car manufacturing company’s president, akio toyoda revealed the concept’s name which translates to future in japanese, prior to the official launch at the LA auto show 2014 in order to represent a turning point in the industry. what makes the sedan significant is how it can travel up to 300 miles on a single tank of hydrogen, refuel in less than five minutes and only emits water vapor. 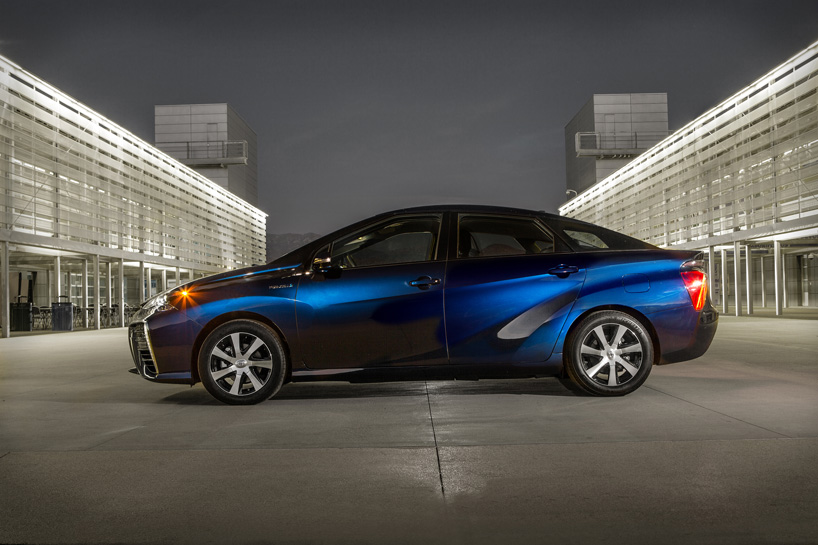 side view of the sedan

to support the introduction of the toyota ‘mirai’ in 2016, the company alongside air liquide, will develop and supply a network of 12 state-of-the-art hydrogen stations in new york, new jersey, massachusetts, connecticut and rhode island. the expansion of the fuel cell infrastructure investment to the northeastern states adds to the continued development of 19 stations in california and toyota’s aim of diminishing the dependence on environmentally-harming oil. even though being green and safe are key aims of the car, the company’s extensive test tracks show that it still offers a fun drive thanks to its low center of gravity and dynamic handling.

‘toyota’s vision of a hydrogen society is not just about building a great car, but ensuring accessible, reliable and convenient refueling for our customers,’ said jim lentz, toyota north america CEO, when outlining the reasons for expanding the infrastructure. ‘I am happy to announce that this vision will expand beyond the borders of california and give customers the opportunity to join the fuel cell movement.’ 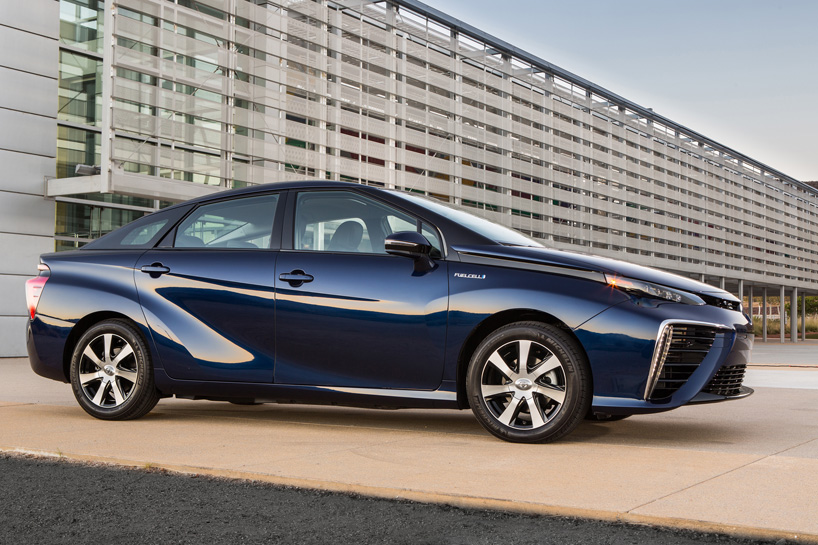 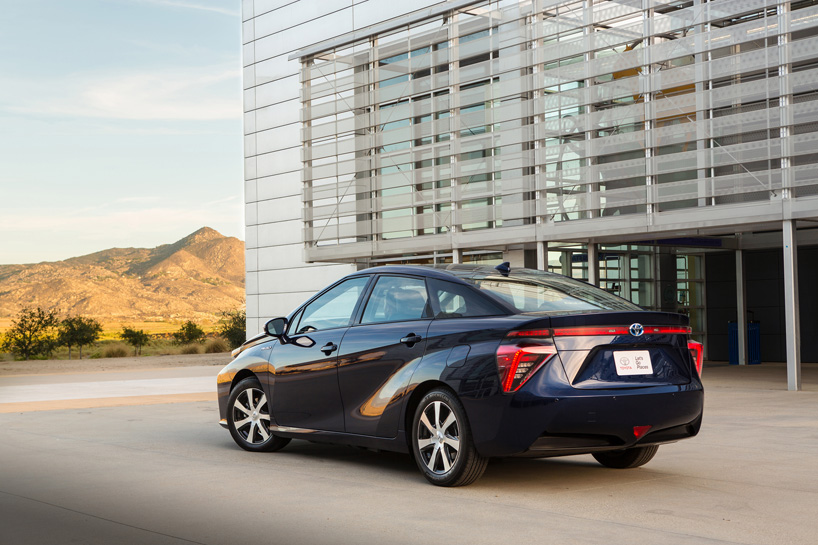 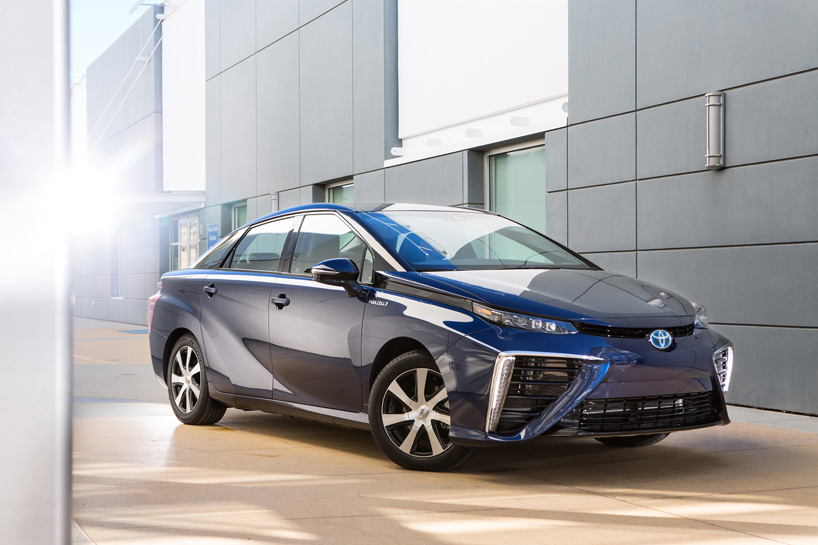 Nov 25, 2014
chrysler beneath the surface showcases VR experience of manufacturing 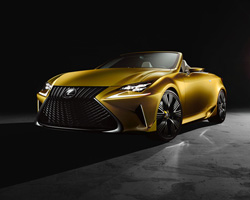 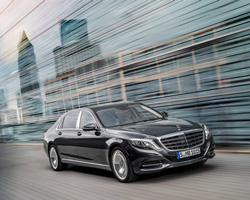 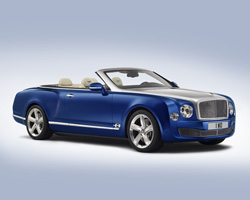