‘the FT-1 is a dream-project for a designer and car enthusiast like myself,’ explains alex shen, calty’s studio chief designer. ‘our team was heavily influenced by toyota’s sports car past, especially celica and supra, and we sought to capture some of that history.’ 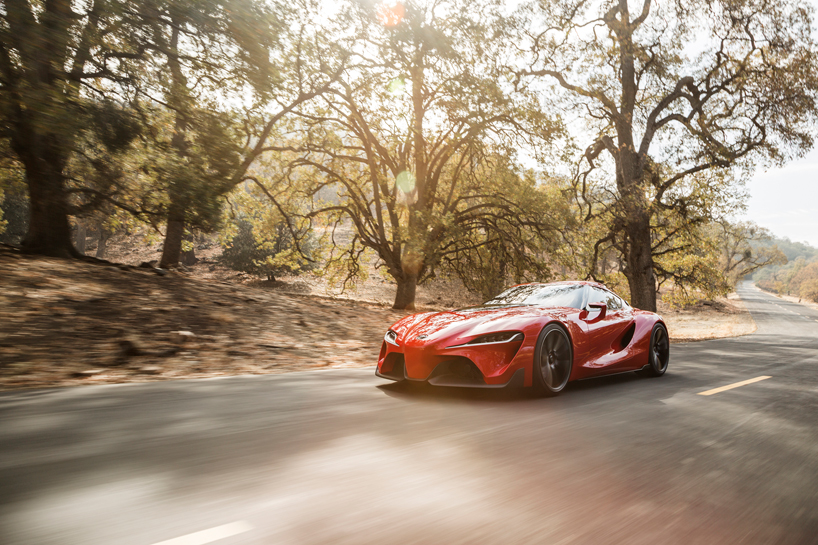 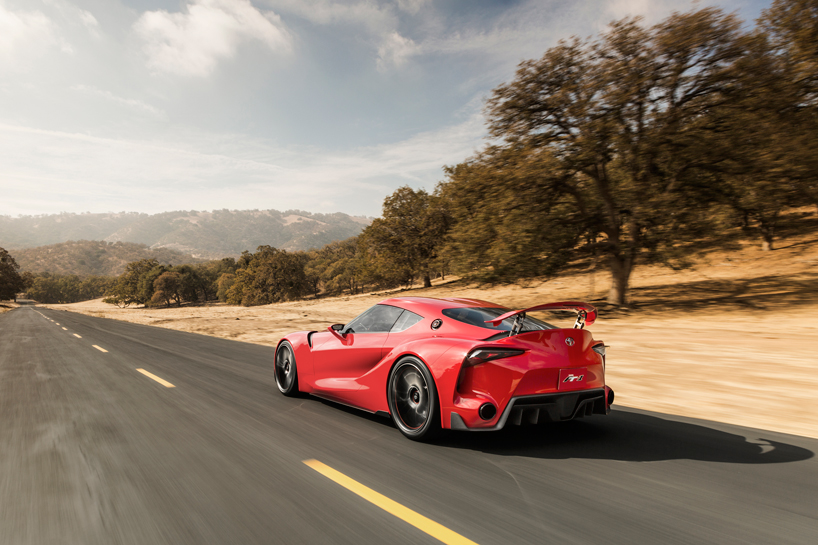 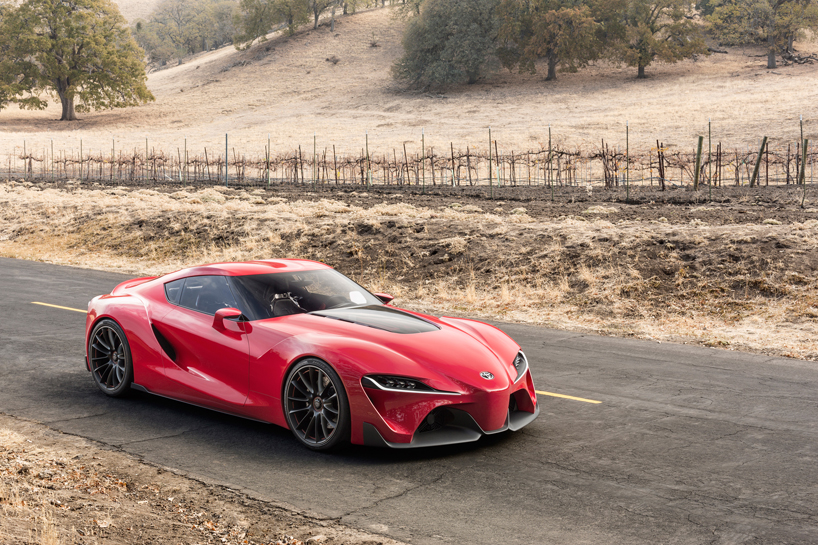 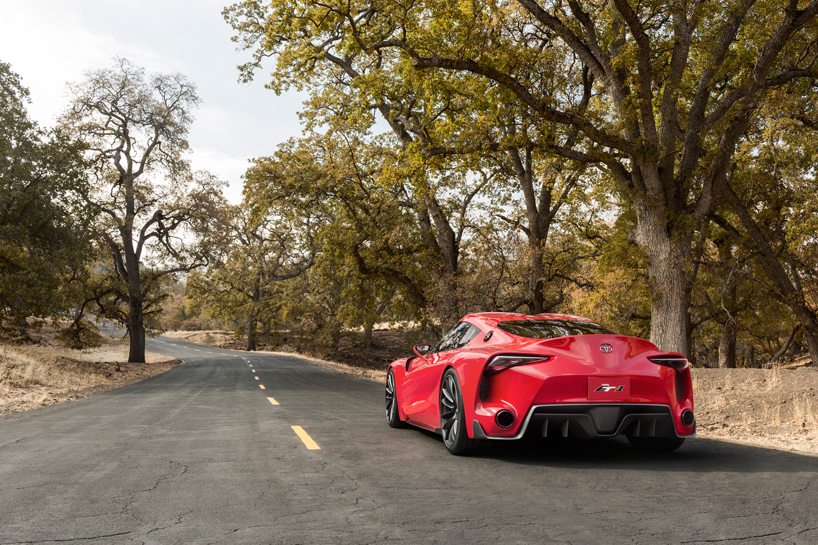 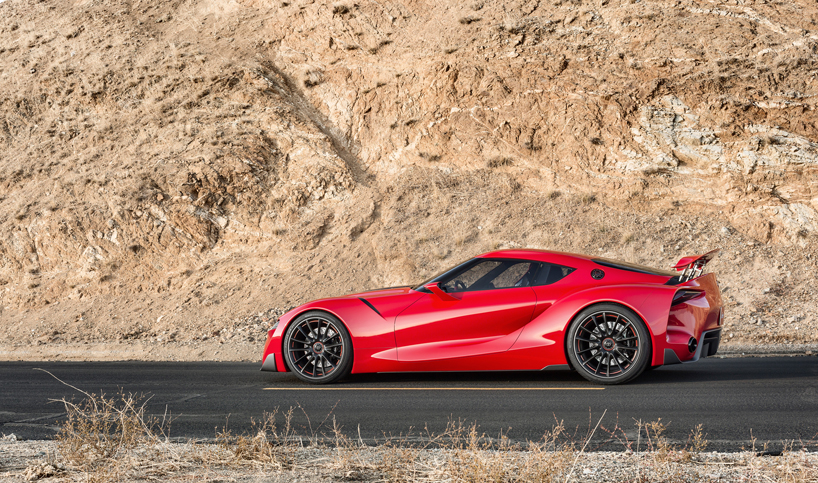 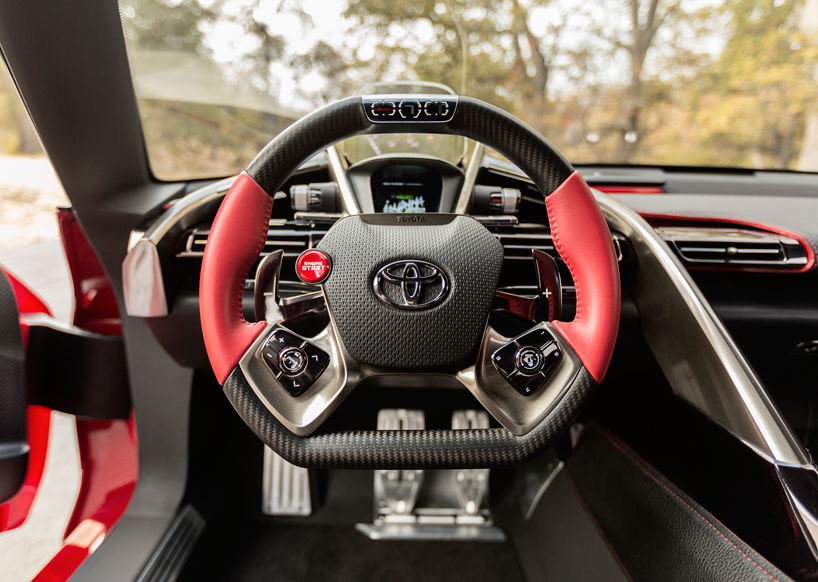 an F1 inspired steering-wheel locates the driver at the controls behind a focused, highly functional interior. the low slung cockpit features set-back a-pillars to help optimize one’s line of sight for cornering accuracy. 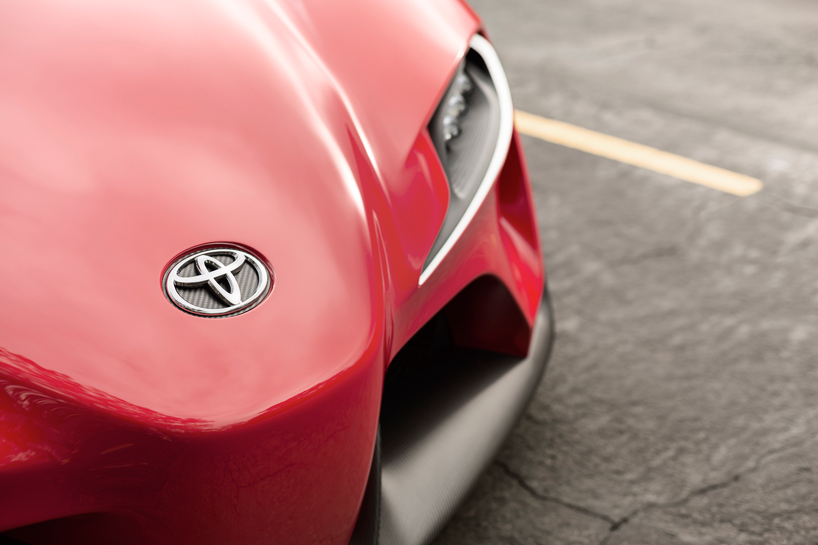 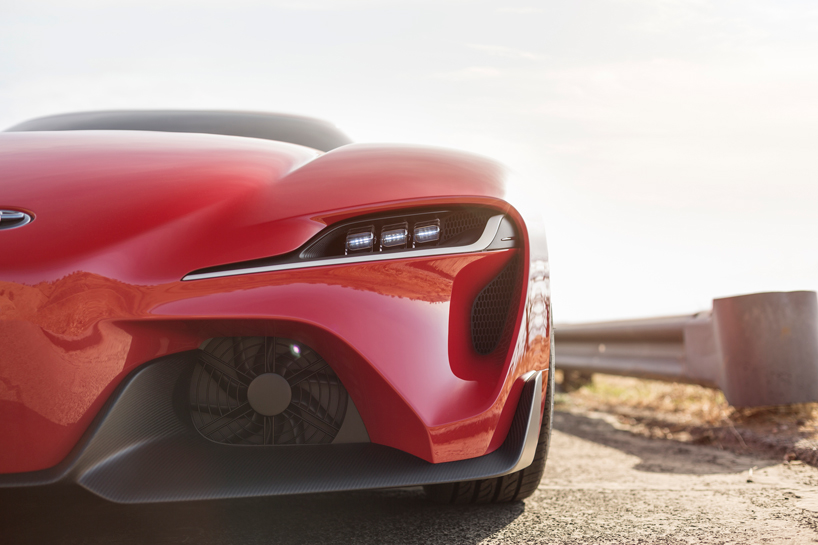 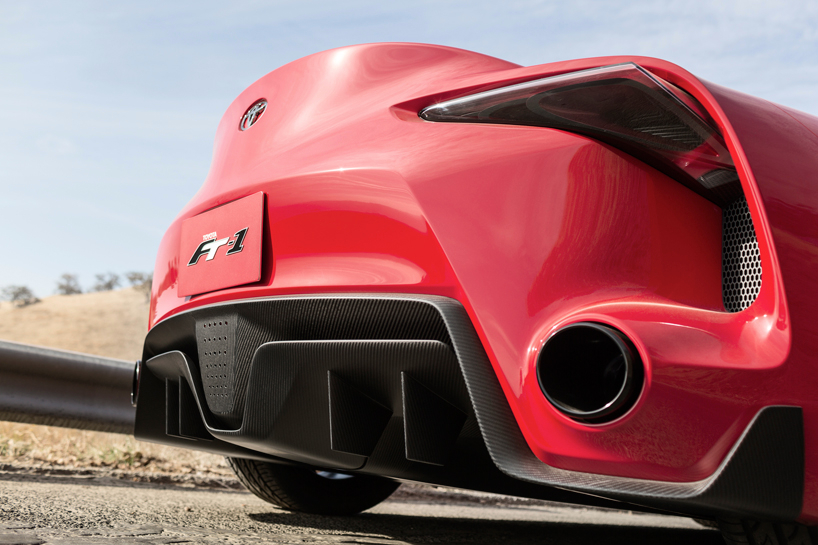 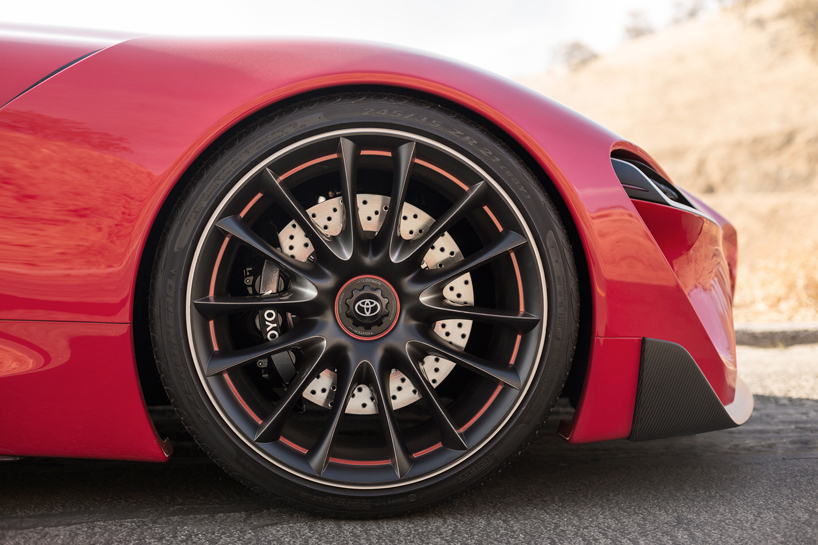 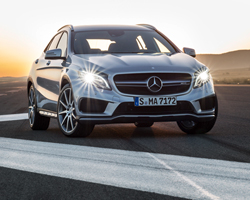 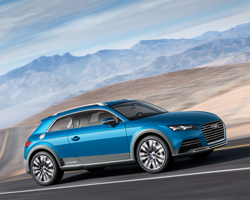 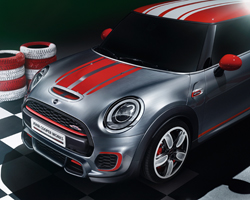 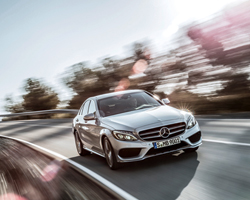