at the new york auto show 2011, toyota scion debuted its ‘FR-S‘ (‘front engine, rear-wheel drive sport’) concept coupe, designed for driving enthusiasts and described by company representatives as being a close representation of a production sportscar the company will release in 2012. 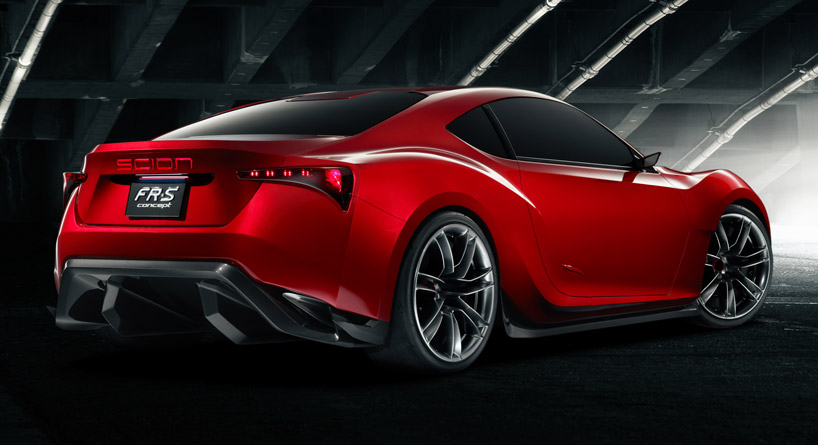 the sports coupe is the first boxer engine (a 2L four-cylinder) that incorporates toyota’s D4-S injection system, which uses both direct and port injection to increase horsepower and torque without decreasing fuel efficiency. the car will be offer either a six-speed manual or six-speed automatic transmission, the latter of which features steering wheel paddle shifters.

citing the AE86 corolla as its design heritage, the ‘scion FR-S’ relies on lightweight design to offer efficiency alongside high quality performance. the use of a front-engine, rear-wheel drive configuration allows the engine to be mounted lower and set deeper into the 14-foot (4.3m) long car, providing a lower center of gravity and better front-to-rear weight ratio for improved handling. 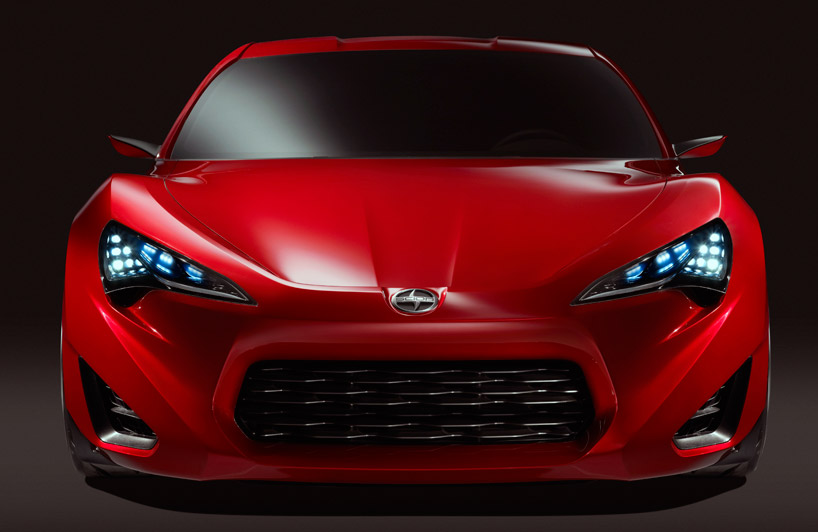 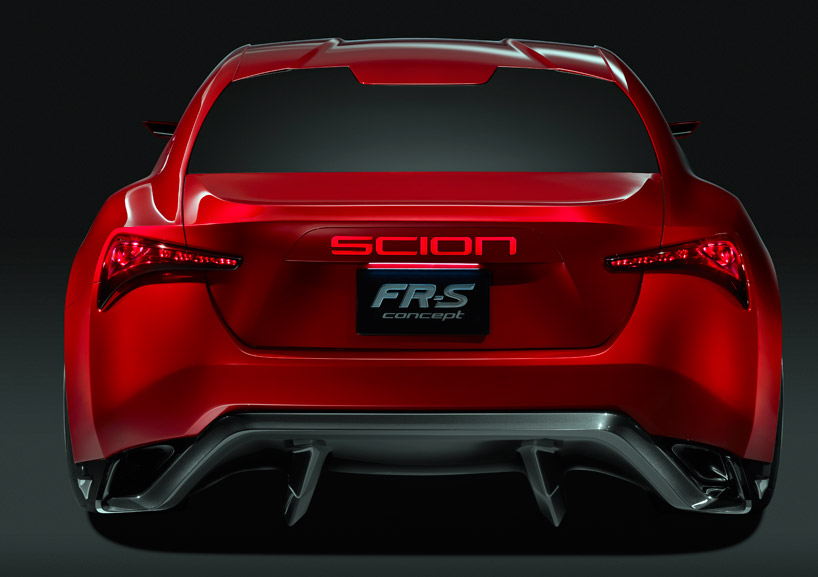 painted in a custom colour named ‘code red’, the car features a low hoodline with an aerodynamic roofline. a sharp, cut face features angled LED headlights; LEDs also illuminate the taillights and ‘scion’ logo. sporting 20×8.5-inch front and 20×10.5-inch rear wheels, the concept model features 18-inch carbon ceramic disc brakes affixed to the wheels, although the rotors are among the features expected to be cut for the production model. 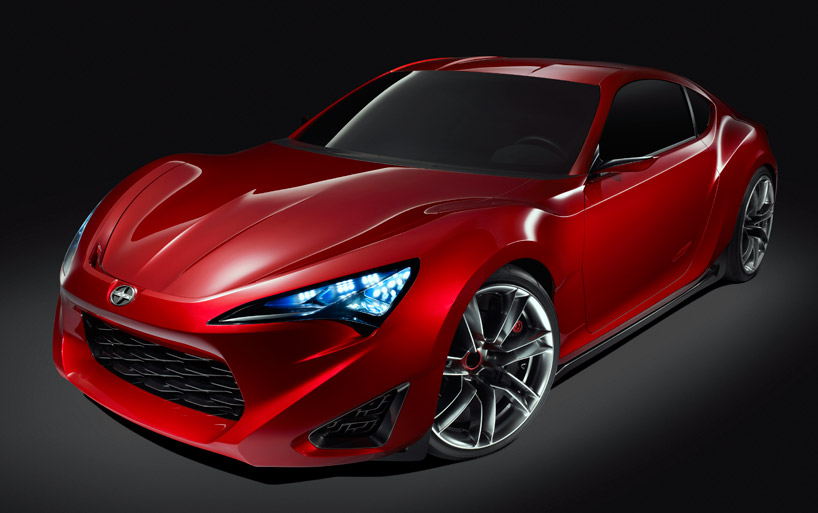 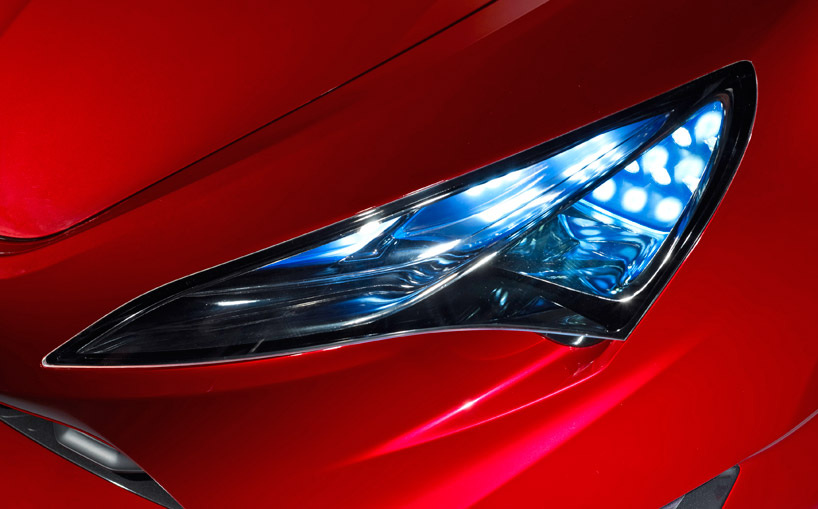 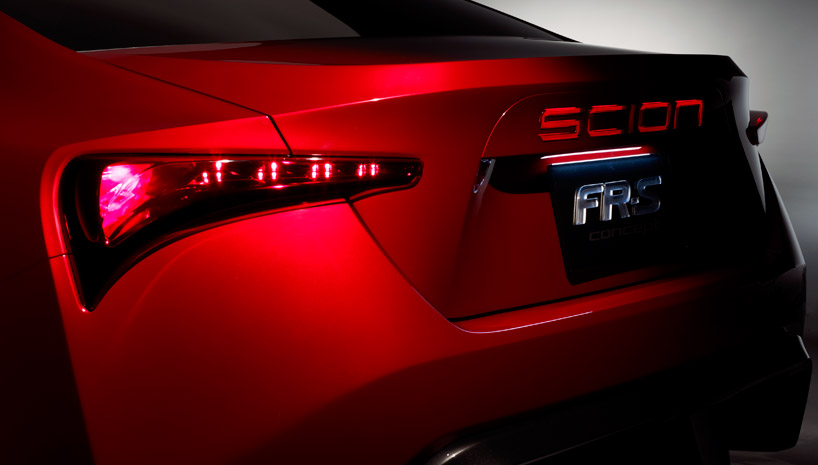 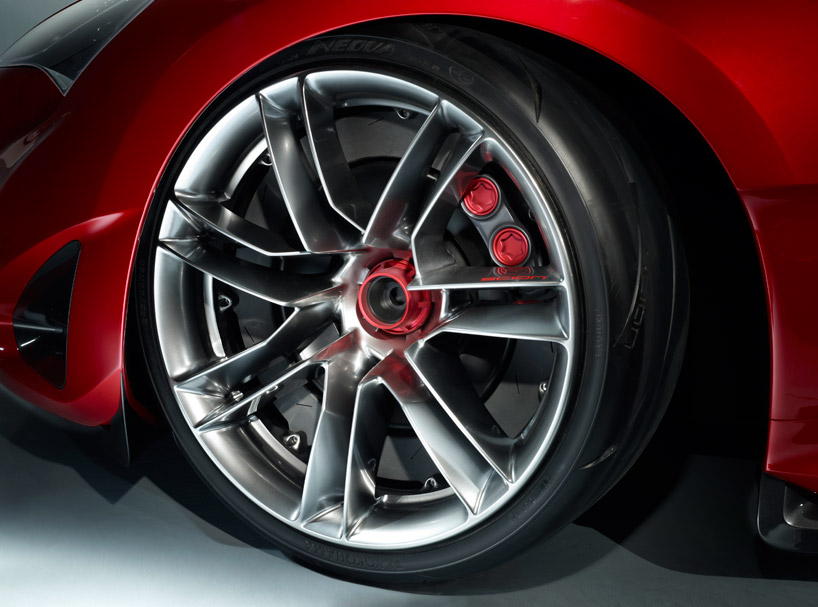 detail view of the 20-inch wheels, with four-piston-caliper brakes clamping 18-inch carbon ceramic rotors, a feature not expected to make the production model based on the ‘FR-S’ concept 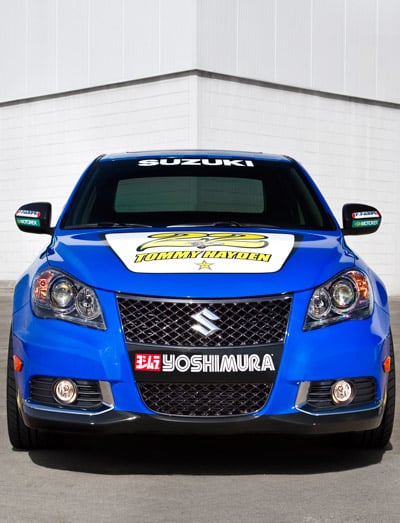 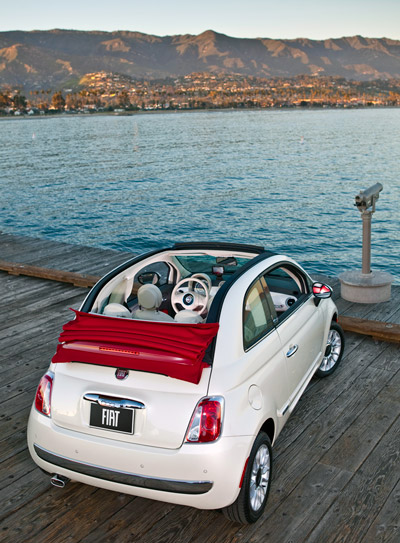 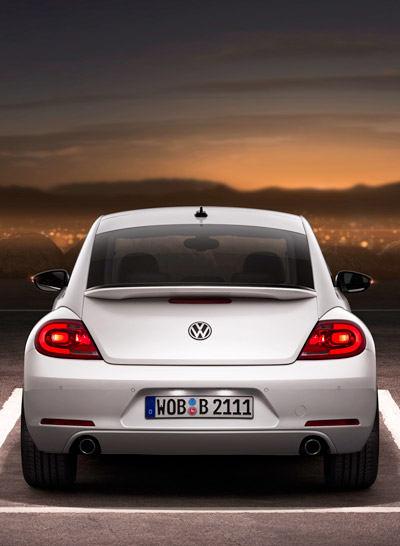