the trace modeler is a digital application designed by karl d.d. willis that transforms data from real-time video into three dimensional objects. willis explains, ‘the silhouette of a foreground object in a video frame is subtracted from the background and used as a two-dimensional slice. at user-defined intervals new slices are captured and displaced along the depth axis. the result is a three-dimensional model defined by silhouette slices over time.’ users can input data in multiple ways and use it to create physical objects made through a 3D printer. one of their first tests is an ABS plastic model that traces the path of a hand. 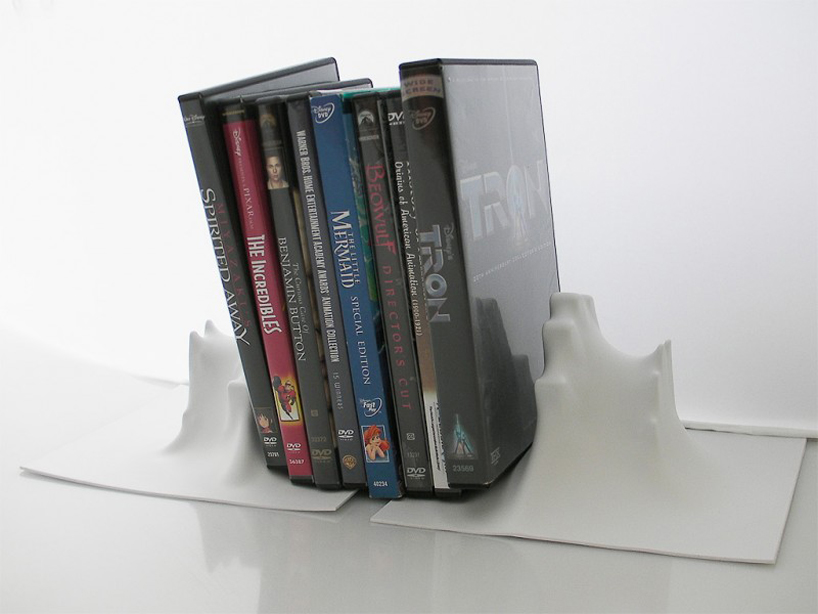 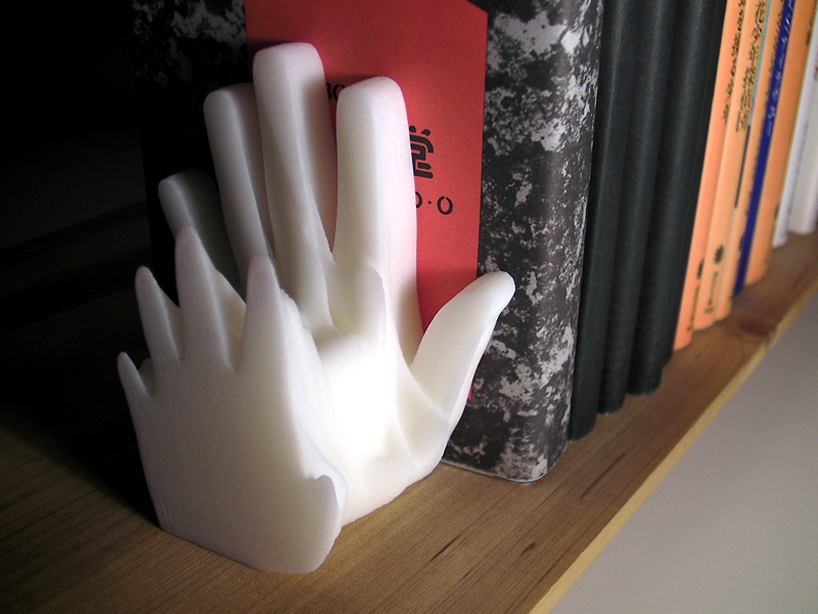 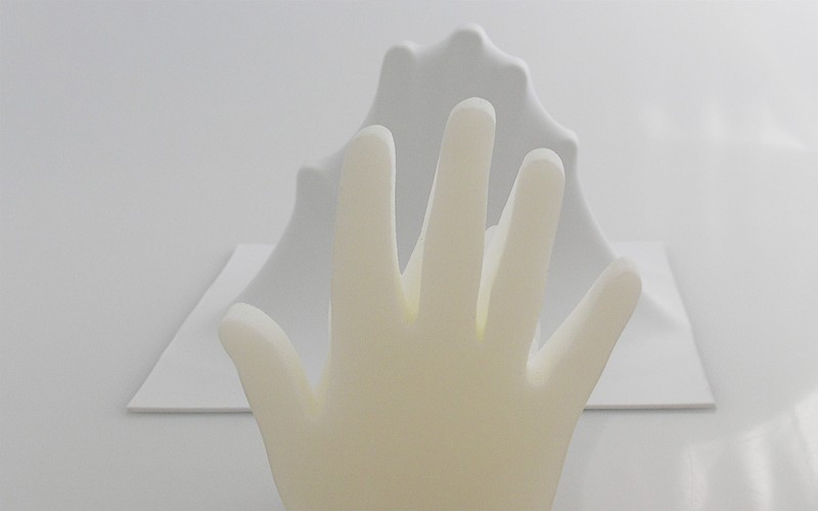