initiated by a research group at keio university, japanese professor seiichiro katsura has developed a ‘motion copy system’ robot that can identify and mimic detailed brush strokes based on information about movements in traditional japanese calligraphy. by storing these gestures using a head and tip as master and slave systems, characters are written by handling the device in the same way as an ordinary brush. unlike conventional motion capture systems, the robot can record and reproduce the force applied to the brush as well as the sensations replicated when users touch something. in the past, traditional calligraphy skills have been dependent on being passed through intuition and experience from the elderly, where this new system enables techniques to be learned more efficiently in the future.

the calligraphy replicating robot was presented at the 2012 combined exhibition of advanced technologies in tokyo. 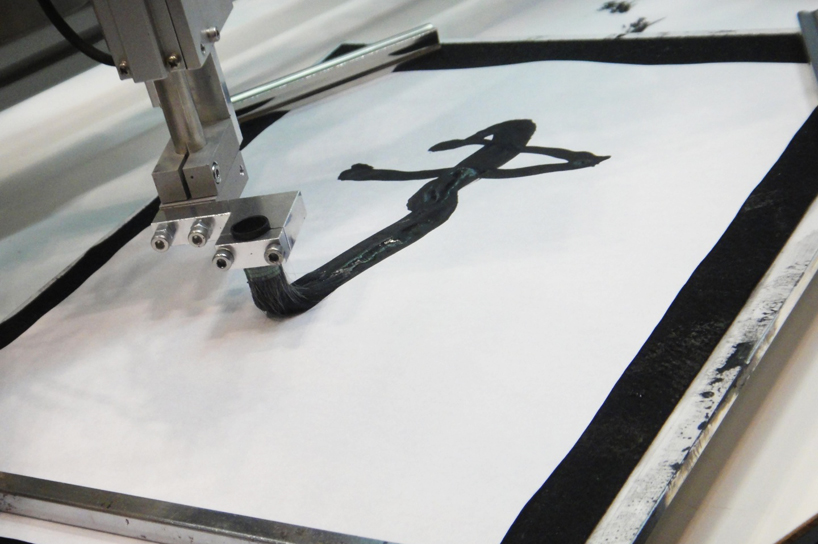 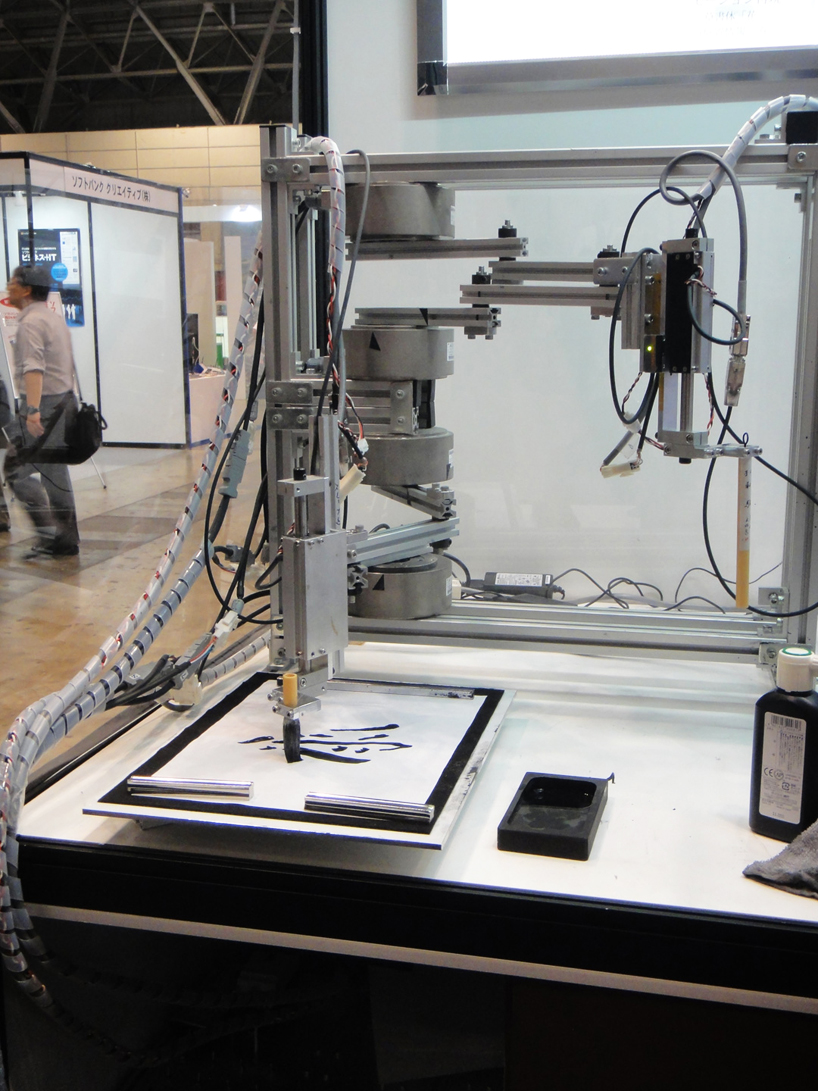 product view of the robot 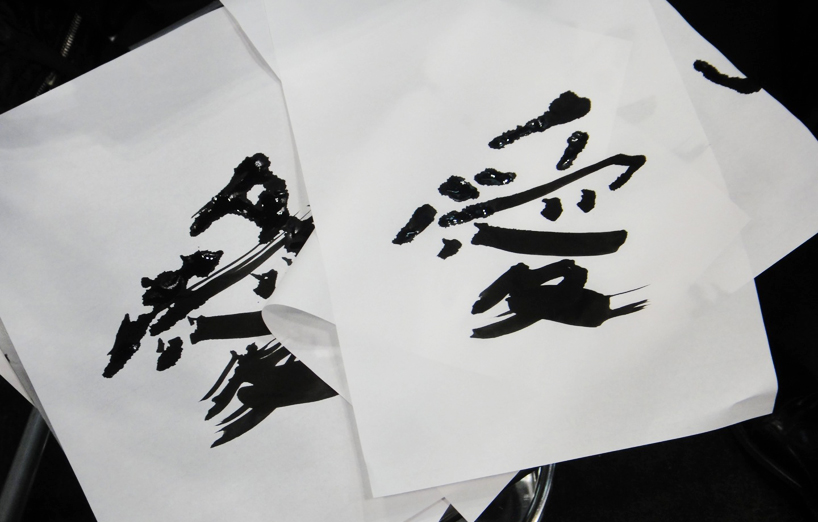 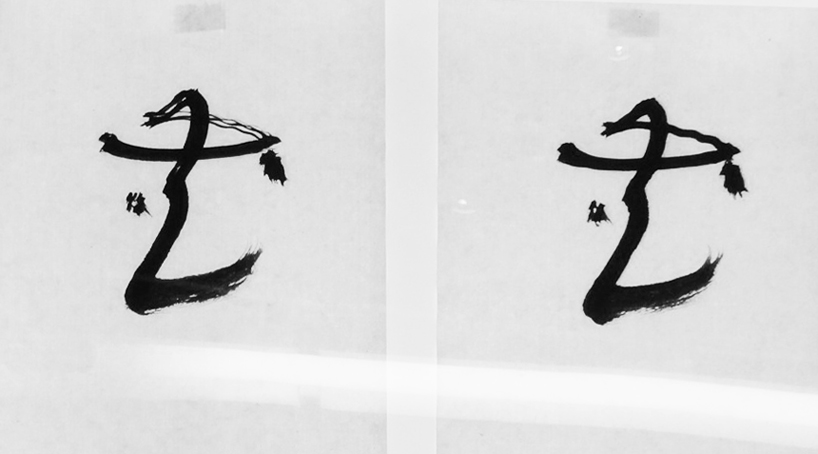