a fast and reliable wifi connection is something a lot of us take for granted, but did you know that 40% of the global population still doesn’t have access to the internet? and if you look region by region, the statistics differ significantly depending on which part of the world you live in. in the past year, the COVID-19 pandemic has highlighted this stark digital divide as many jobs and schools have moved online. following a blog post from sir tim berners-lee — the inventor of the world wide web — stating that internet access should be a basic human right, we take a look at one organization that’s addressing the lack of internet access in indigenous rural communities. 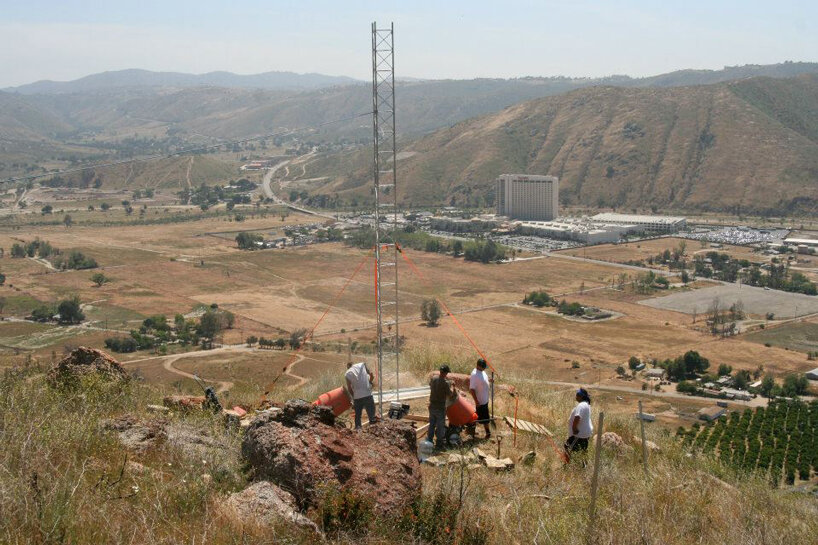 the tribal digital village (TDV) is a program that was established by the southern california tribal chairmen’s association (SCTCA) in 2001 to bring wireless broadband to tribal and rural communities in san diego. led by matthew rantanen, the main goal of TDV is to empower communities and offer the same technology that’s widely available in other parts of the world: ‘we are reaching out to communities that are poor, unserved and in need of access to this resource for job-creation, job training, higher education, and self-empowerment,  says TDV. 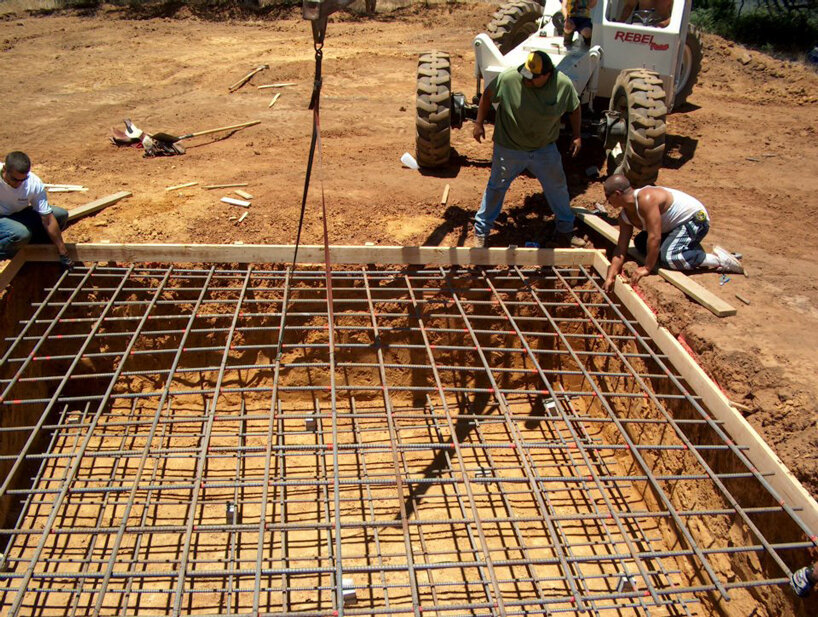 after having to fight for funding due to the lack of federal funding opportunities for tribes, TDV managed to build the infrastructure for a locally-run internet service called TDVnet (via mashable). thanks to a local labor force this vital grant money, TDV has created over 350 miles of ‘point-to-point’ and ‘point-to-multi-point’ links, which support 86 tribal buildings, including libraries, fire stations and schools. 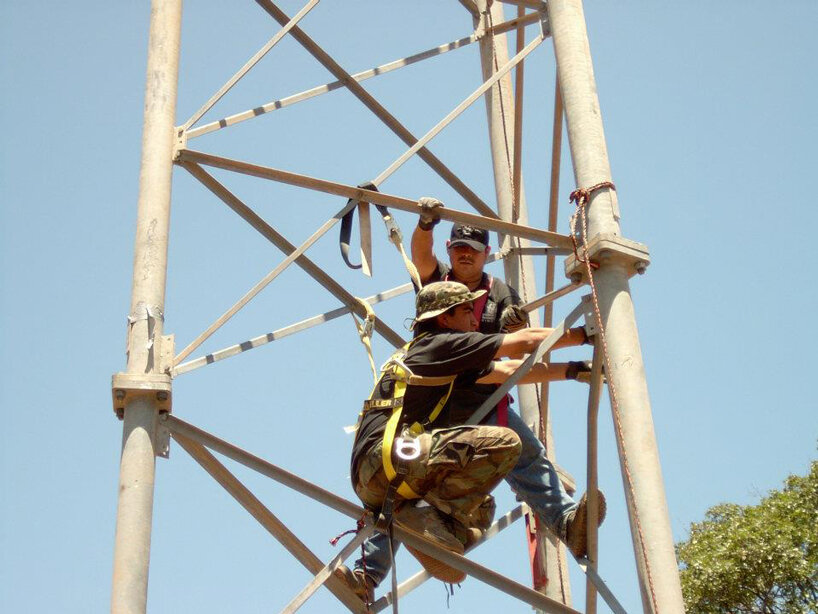 the price of TDVnet ranges from $34.95 for 2 mbps to $64.95 for 3 mbps. it may seem pricey, but unlike big corporate companies, users can feel safe in the knowledge that their money is going back into the community. as a tribal-owned and operated broadband services provider, TDV stresses that it serves for ‘sustainability, not financial gain’.  and in fact, the initiative provides free internet to 60 community anchor institutions, and most recently, TDV has offered four months of free internet to customers with school-aged children (K-12).

‘we currently have 10% of homes connected in 4 of the 17 inhabited reservations. 650 homes have adopted broadband, and we continue to expand our deployment daily. we will continue as long as there are homes that want service connections,’  says TDV. 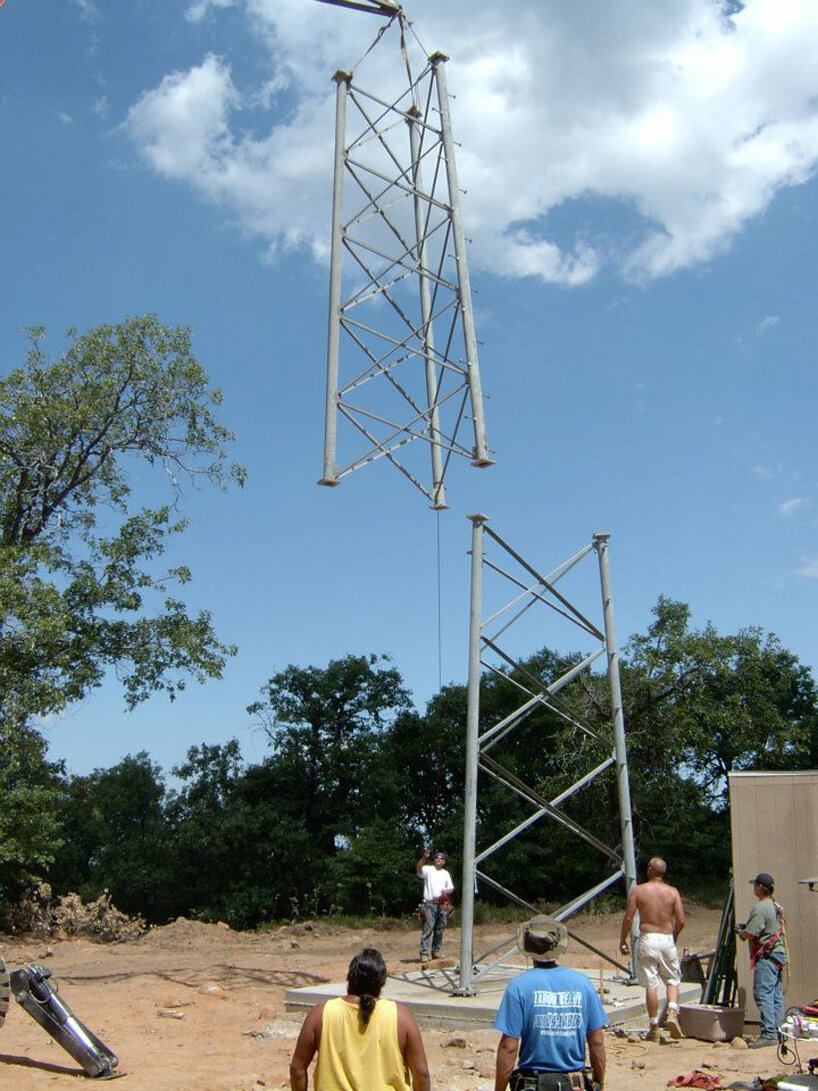