turing is back with another smartphone and strong ambitions to revolutionize the market. the hubblephone is a futuristic device with an advanced vision system, boasting multiple screens and the ability to lip-read its users requests. 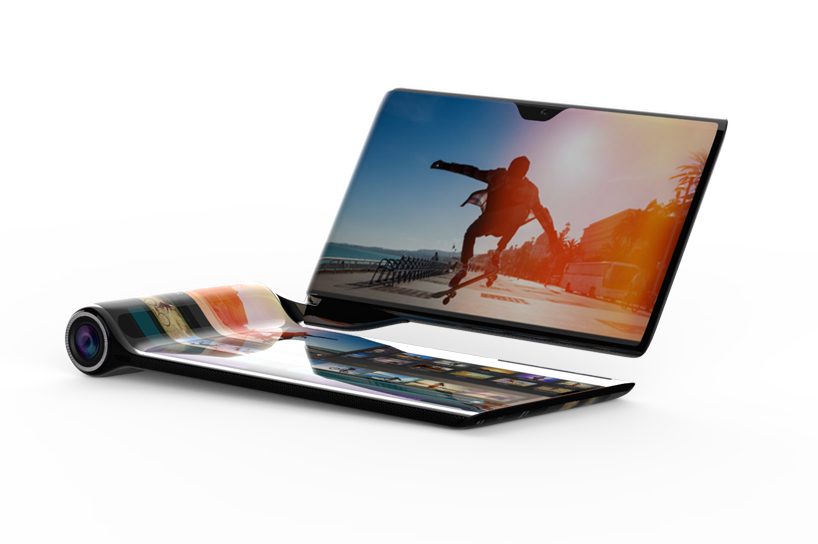 you might remember the company’s promises to build a smartphone with end-to-end encryption and a durable ‘liquidmorphium’ body back in 2016. unfortunately the the hong kong-headquartered firm suspended manufacturing after it filed for bankruptcy earlier this year. now back with a new name – turing space industries – it hopes to release its latest model by 2020.

hubblephone, named after the space telescope, is described by the company as a revolutionary multi-screen smartphone, a 5G communication device. it features two separate AMOLED displays on decks that swivel around to allow for various shooting and viewing modes, a 60-megapixel primary camera with 15x optical zoom, and three additional 12-megapixel dual camera systems. 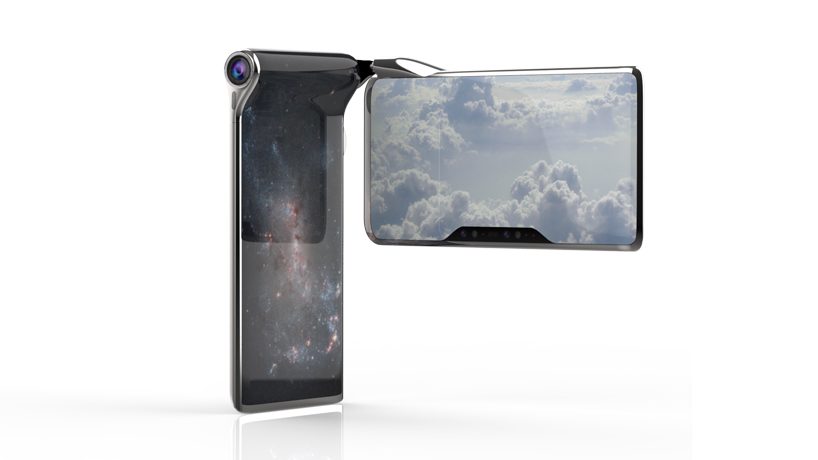 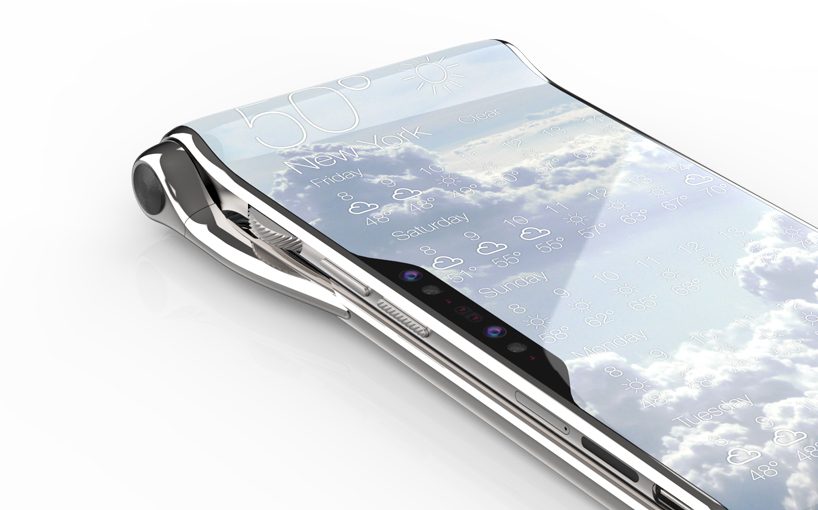 hubblephone is targeting a 2020 official worldwide release and will set you back $2,749. availability is planned in the US by june 2020, europe by august 2020, china by september 2020, and the rest of the world by december 2020. however, beyond some wonderful renderings we are yet to see a prototype of this phone and based on the company’s last attempt we will have to wait and see. 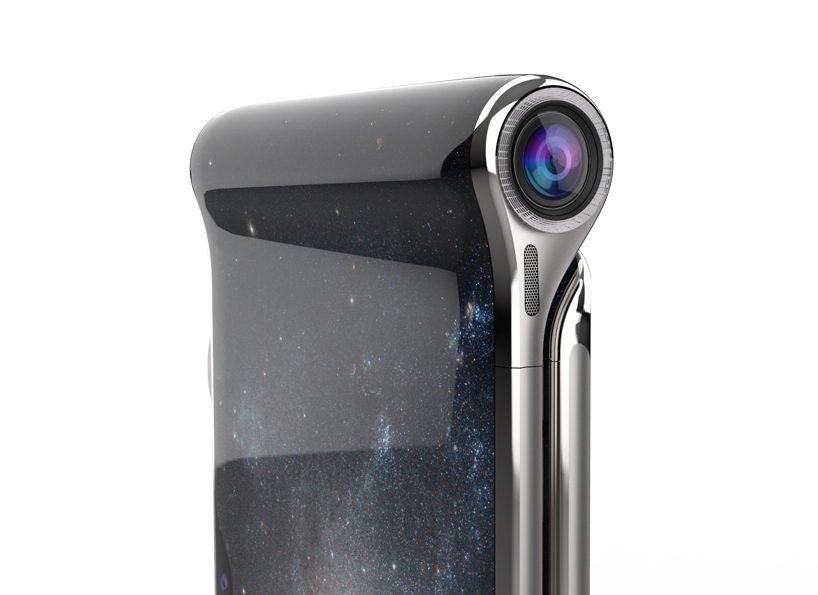 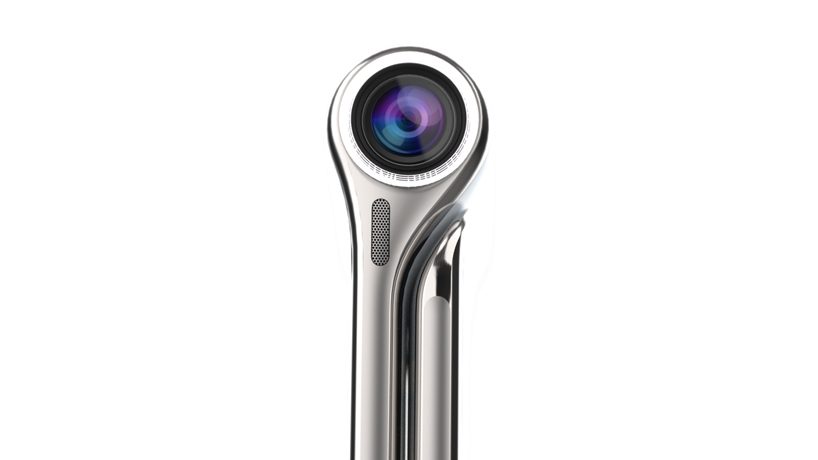 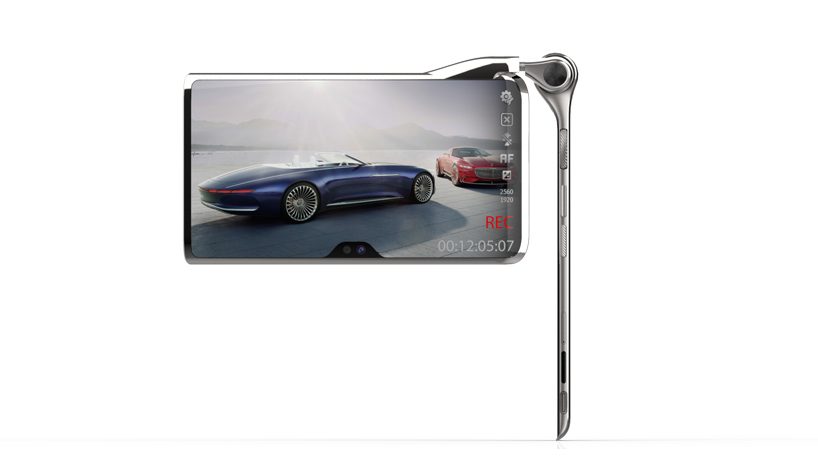