the concept hinges on a ‘citysense’ wireless sensor, able to be integrated into both existing and new street lighting fixtures. the sensor detects the presence of cars, cyclists, or pedestrians (excluding mice and other animals) and estimates their speed, causing a streetlight to shine at full brightness in anticipation of the person’s passing by, and reduce to a dim glow when not needed. the exact level of brightness varies depending on the ambient weather and lighting conditions, and can be configured further through a central ‘city manager’ control system. each ‘citysense’ module can also send maintenance information and notifications of lamp failure to the central command or via e-mail to specific technicians.

shah predicts that the ‘tvilight’ system will reduce energy costs and CO2 emissions by 80% and maintenance time and costs by an additional 50%. at present, europe spends over €10 billion ($13 billion) a year powering streetlights, approximately 40% of governments’ energy costs. shah is already considering additional features for the system, such as the ability for the lamps to flicker red if an ambulance or fire truck is on its way through. he is also working under the mentorship of daan roosegaarde (who has a ‘smart highways‘ project of his own) to explore the poetic potentials of the device.

video demo of the ‘tvilight’ smart streetlights in action

‘tvilight’ is already in use in four townships in holland and kerry county in ireland, as well as on the delft university of technology campus, where shah first designed the system while still a student. 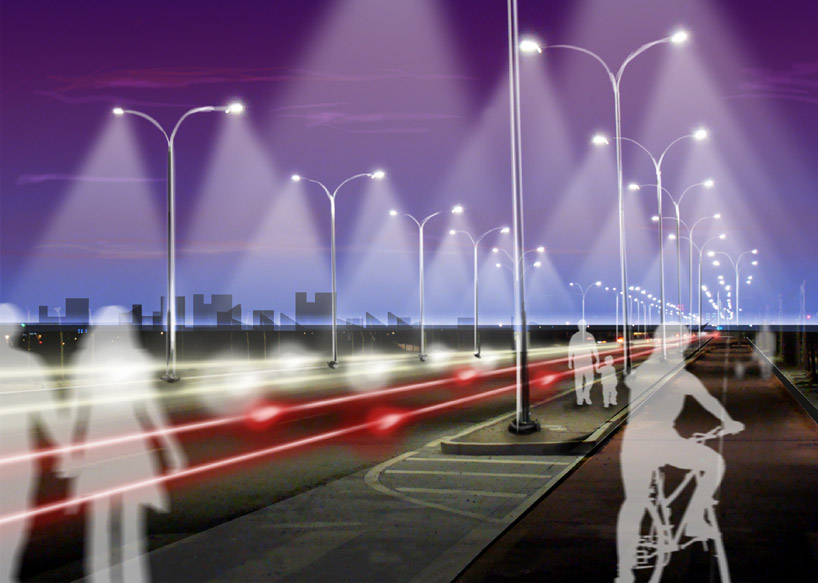 design concept for the smart streetlamps, which turn on only when needed
image © tvilight BV 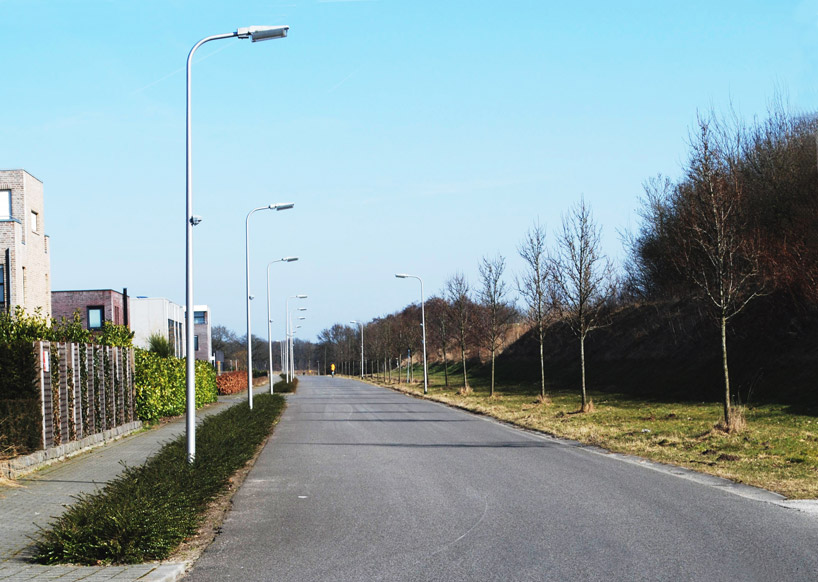 a street in assen, in the netherlands, where ‘tvilight’ streetlights are already in use
image © tvilight BV 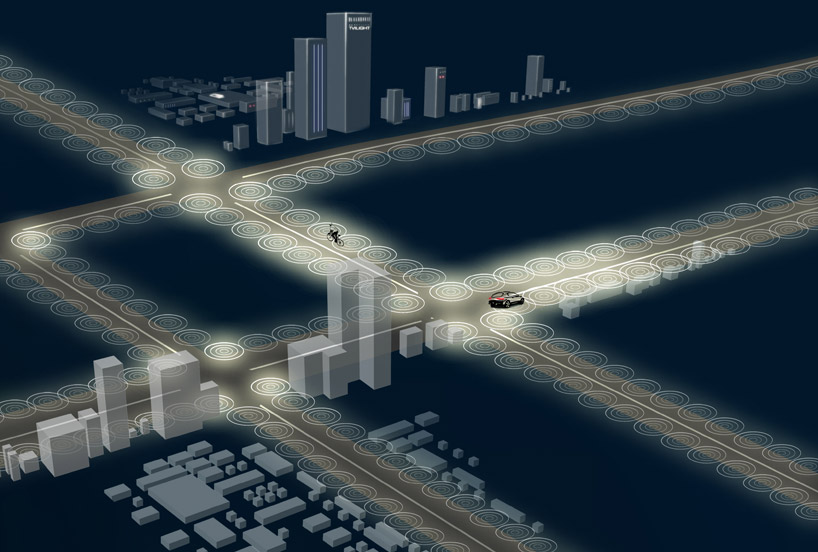 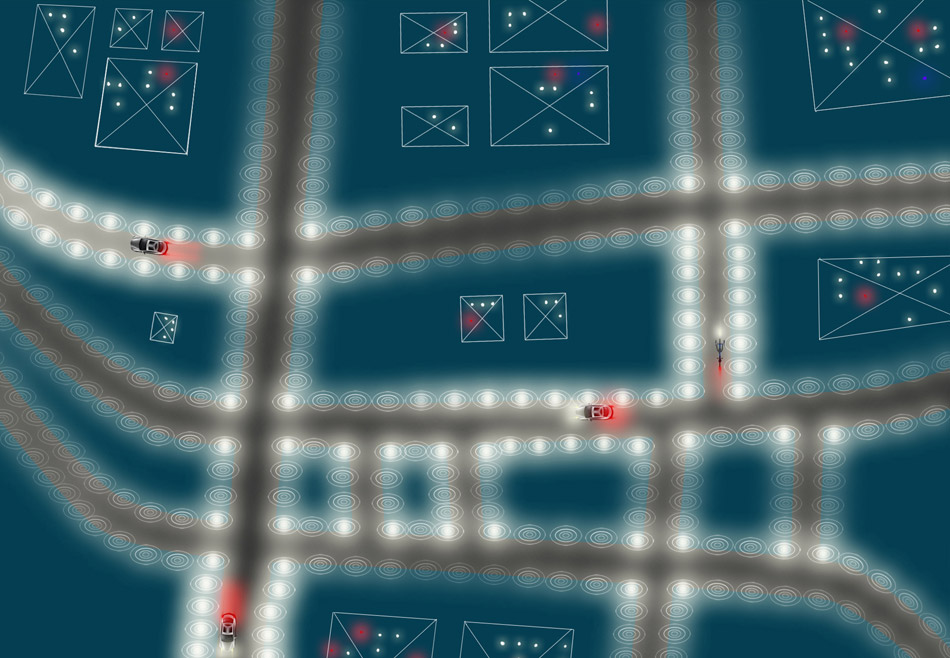 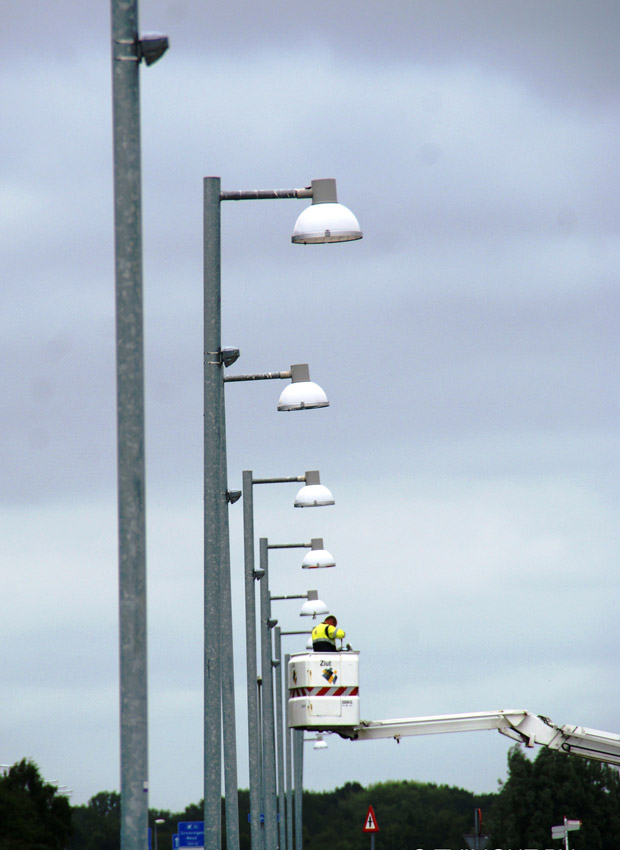 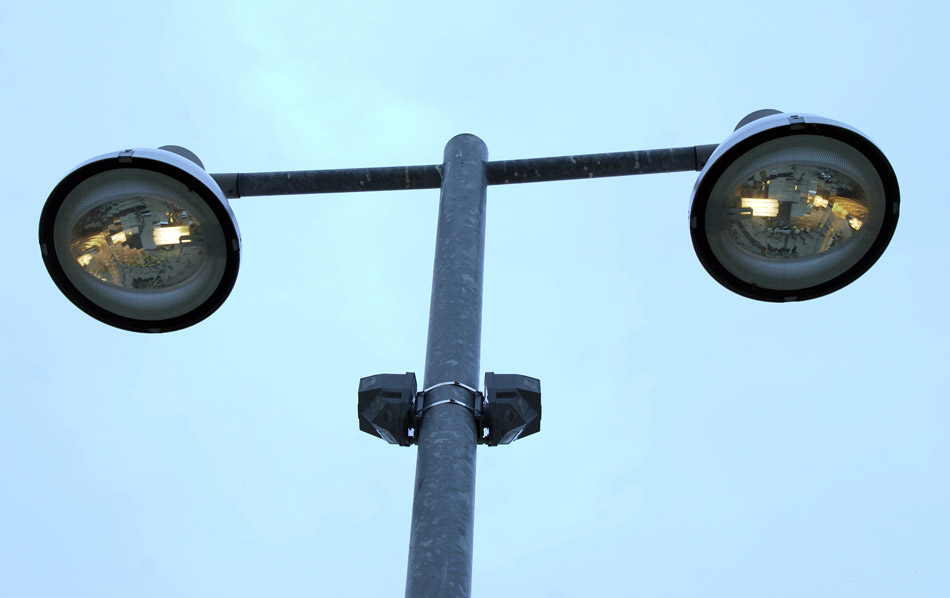 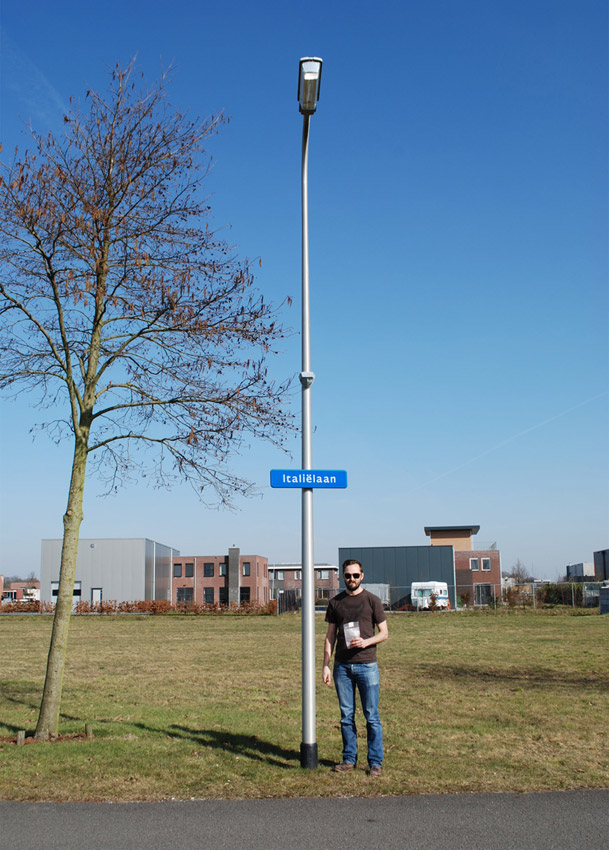