higher altitude means more wind. that’s the philosophy on which swiss startup twingtec has created its ‘twing’ drones, which set out to harvest wind power by flying into the sky to access higher winds which standing turbines could only dream of reaching. not dissimilar to a kite, the craft in question—dubbed the TT100—is attached to the ground via a tether which can be extended to 300 metres into the sky to unlock the stronger winds at higher altitudes. drone technology allows the crafts to fly without the need for a human operator, taking off vertically and landing safely in all wind conditions. when the wind starts to blow, the twing—short for tethered wing—is automatically deployed from the ground station, using small propellors on the wing to generate a controlled lifting force. twingtec’s system allows the drone to access the strong, steady winds that are found at high altitude, even when there is little or no wind at ground level. once the craft reaches its operating altitude, the motors are shut off and the craft flies in figures of eight, generating power as its tether is pulled out from the ground station. this mechanical energy is then converted into electricity. once the tethers reach their maximum length, the drone glides down to repeat the process. the TT100 is compact, and takes the title of world’s fist containerized mobile wind energy system. each system has an average power output of 100kW, yet multiple drones can be deployed together to create a mobile wind farm that can installed easily in remote areas. each housed in a standard shipping container, the drones can be transported without a hassle. since a ‘twing’ drone works without a tower or foundation, the system uses much less material than a standard 100kW wind turbine and can be easily installed. 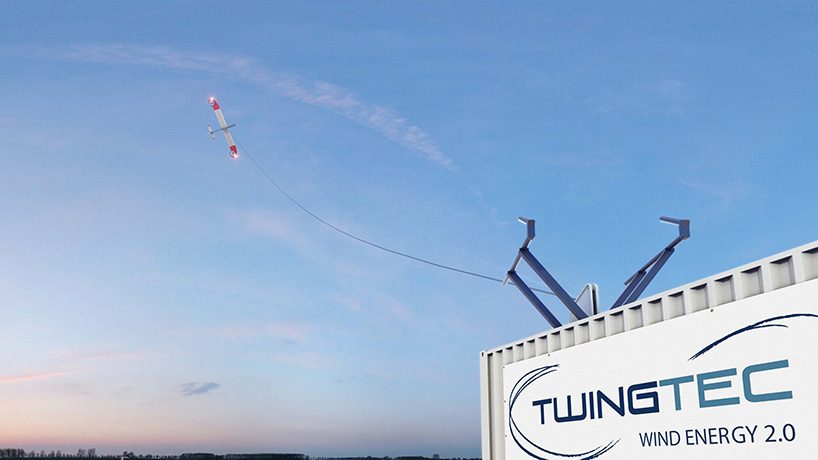 the initial idea behind ‘twingpower’—the energy harvested by the drones—is to make wind power accessable to communities in remote or less developed areas, which currently use diesel generators as there fuel source. the drone can even be deployed in areas hit by natural disasters to help provide power. by helping isolated locations achieve green energy independence, twingtec hopes they will be able to improve social license and achieve sustainability targets. 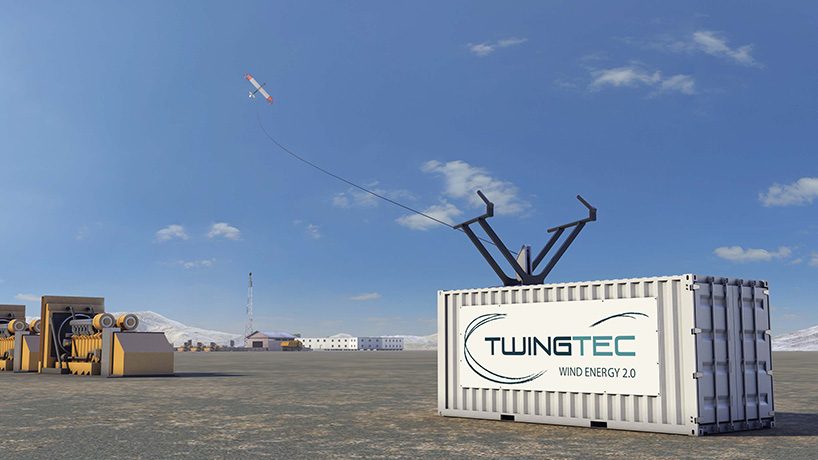 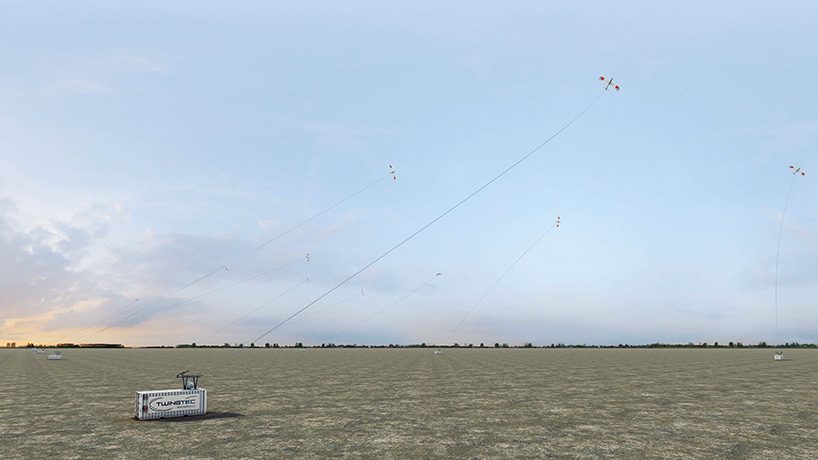 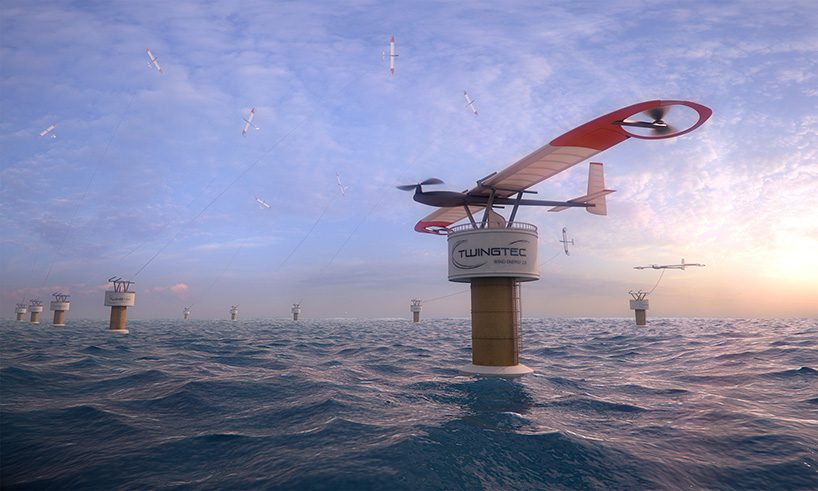 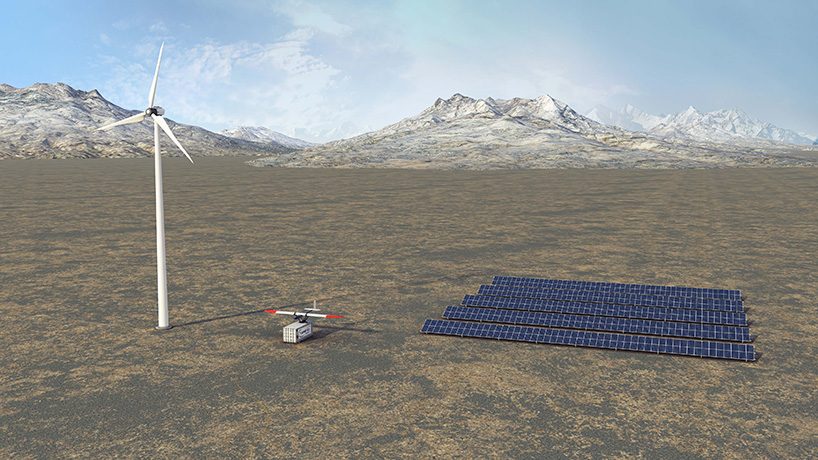