uber eats has unveiled a new look for its drone delivery service ahead of official test runs in 2020. the drone uses six rotors that change position for vertical takeoffs and landings. 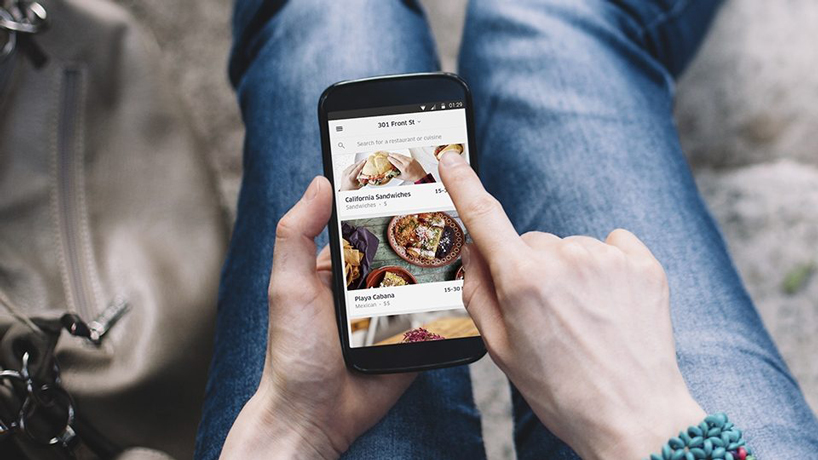 the new drone design can carry meals for up two people and uses a battery which is designed for a roundtrip range of 12 miles. after loading and unloading, this totals out at a flight time of 18 minutes. uber will use its airspace management system ‘elevate cloud systems’ to track the drone and notify the driver when the order is ready to be picked up.

the short flight time shouldn’t post a problem as uber only plans to use it for part of the entire trip. a driver will take over the delivery process once the drone has reached a drop-off point with the overall aim to deliver meals faster by using the technology to bypass obstacles such as traffic or bad weather. the drone’s cruising altitude will stay below 400 feet in order to comply with existing drone rules. 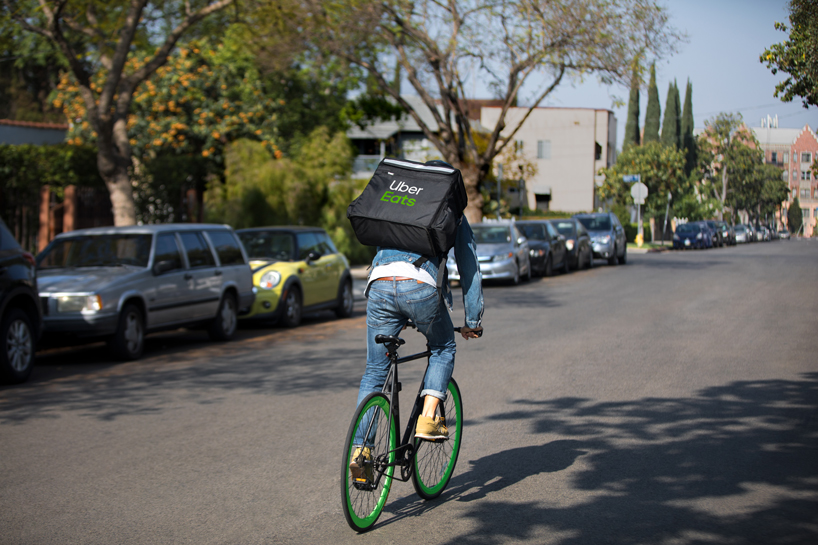 uber says that the drone has passed its ‘critical design review’ and is expected to take flight before the end of the year. the company debuted the drone onstage at forbes under 20 summit in detroit and will start testing meal delivery next summer in san diego.